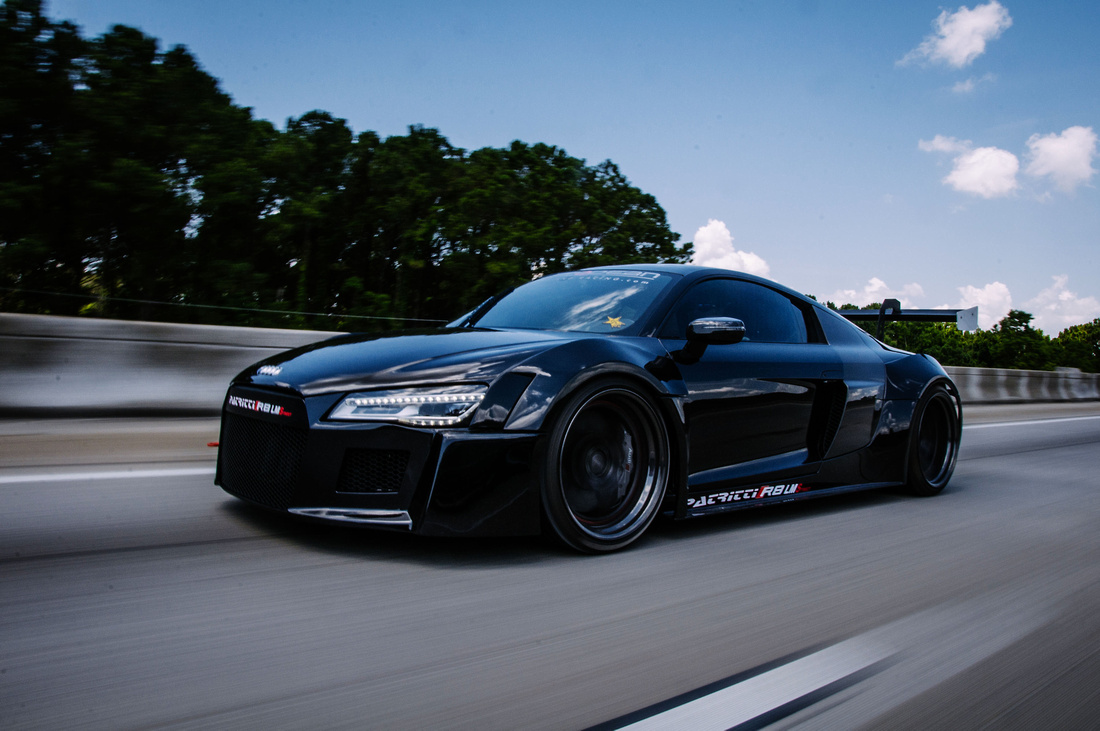 Karl Troy was born in Salzburg, Austria, where at the age of 4 he told his mom he wanted to be a race car driver when he grew up. At the age of 14 he graduated high school and started an apprenticeship with a VW Porsche Audi dealer in Vienna. At the age of 16/17, hardly knowing any English he moved to the US and went back to high school to learn the language and prepare himself for college. After graduating a second time, he decided against college and made the decision to pursue his real passion; working on cars. 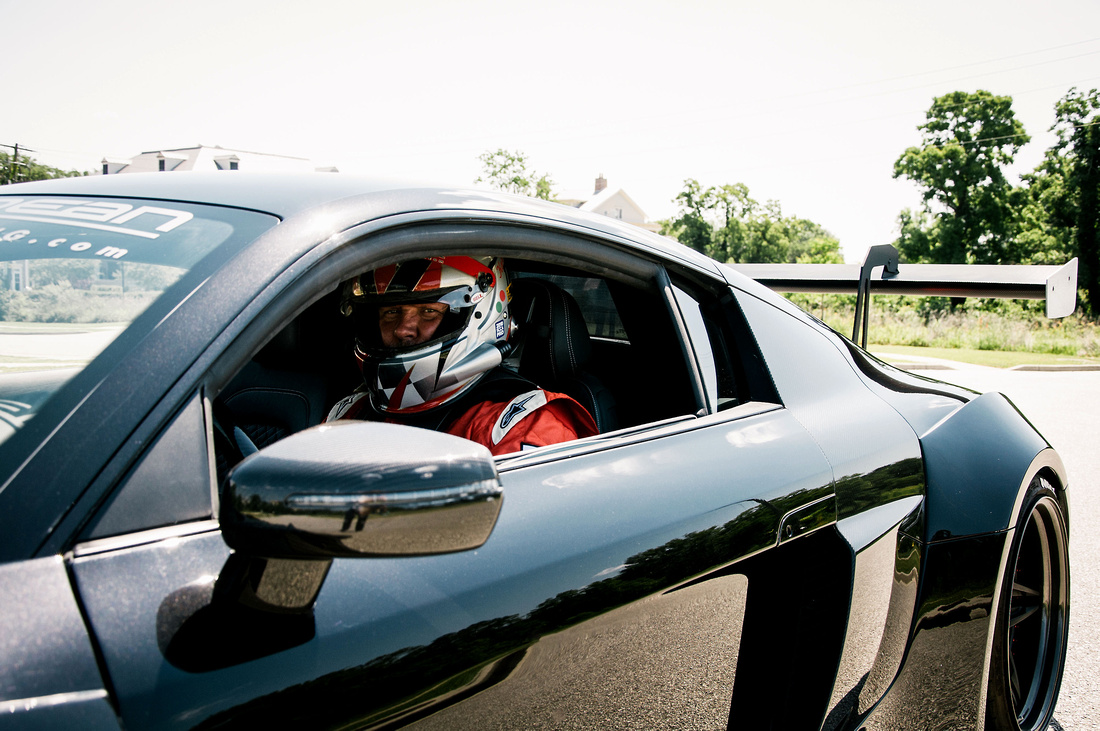 At 19 he started working on $800,000 Porsche 962 race cars. In 1986 his team became the world champions. 20 years later Karl won his first National Championship; and in 2007 won his second one. In total he has had 38 race wins and made seven track records in 3 years. In 1990 Karl started European Road & Racing in what was a little hole in the wall industrial park. The shop had no toilet, no water, no lift, and no air tools for 2 ½ years. With a family to support at the age of 24, Karl didn’t let any of that stop him and continued thriving. 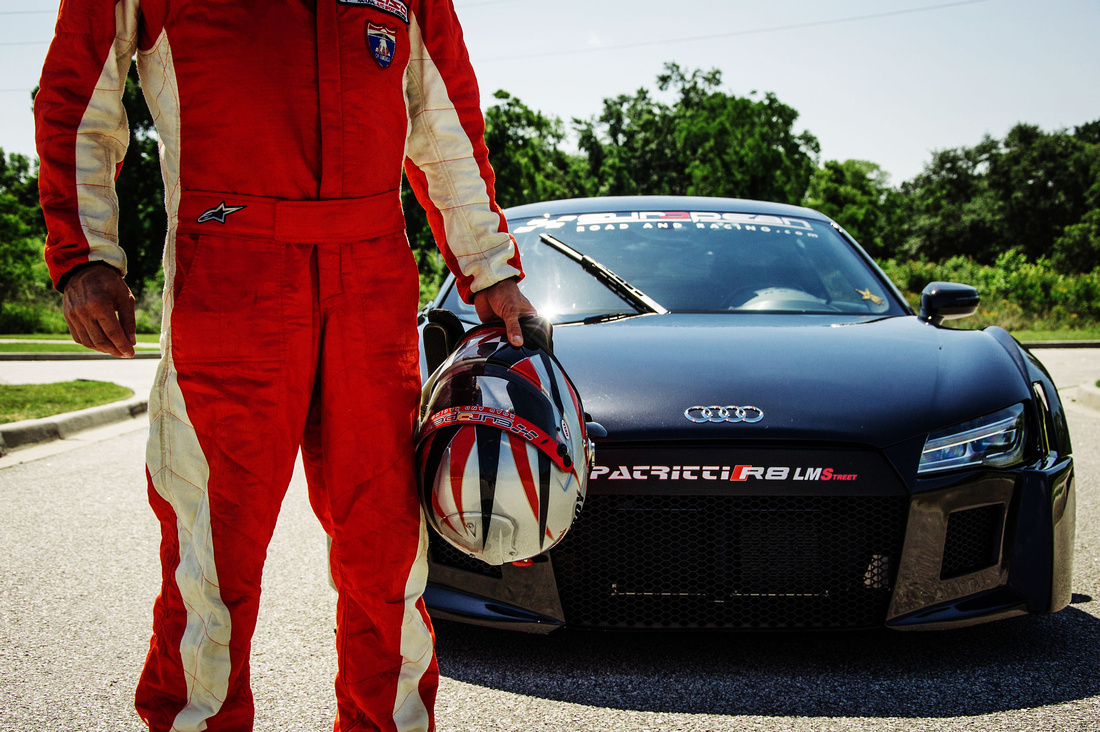 Karl has owned a number of super cars and having just sold his Lamborghini Murcielago wasn’t sure what he should get next that would be affordable and cool. He mentioned it to his wife and she said, “You’ve never owned an R8 before” and the search began. V8s were affordable but too low on power for his taste and the V10s were pretty pricey.

He found the 2014 R8 V10 Plus on eBay out in California. He made several offers over the weekend and with no reply for the seller he eventually clicked “Buy It Now” (afraid he would lose this beauty). Two weeks later, after the first driver fell through, the car was brought across country. 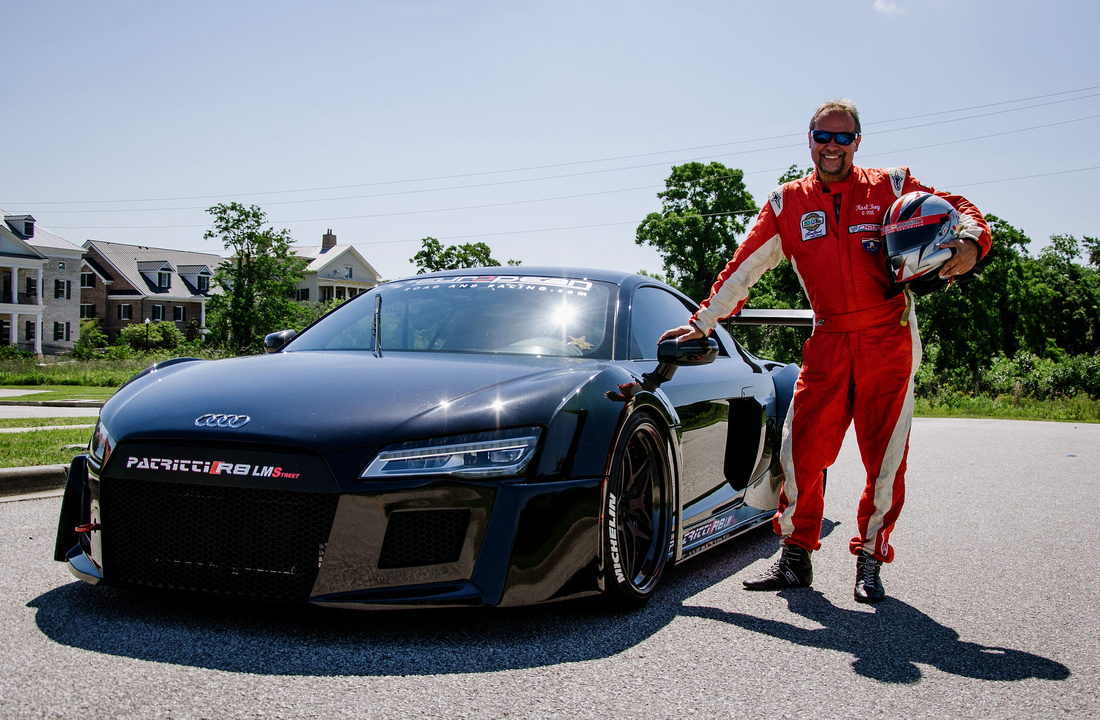 As much as the R8 is a supercar, it was missing something. Even with it being a beautiful car in its stock state it was too “normal” for Karl’s taste and it needed something that would separate it from all the other R8s. Karl spoke with old friend, Patrick Patritti, who he met during a 12hr race at Sebring International Raceway in 1991, to discuss various options with the car.  He bought a wide body kit off eBay that he hoped they could modify that turned out to be absolute garbage and a waste of several thousands of dollars. 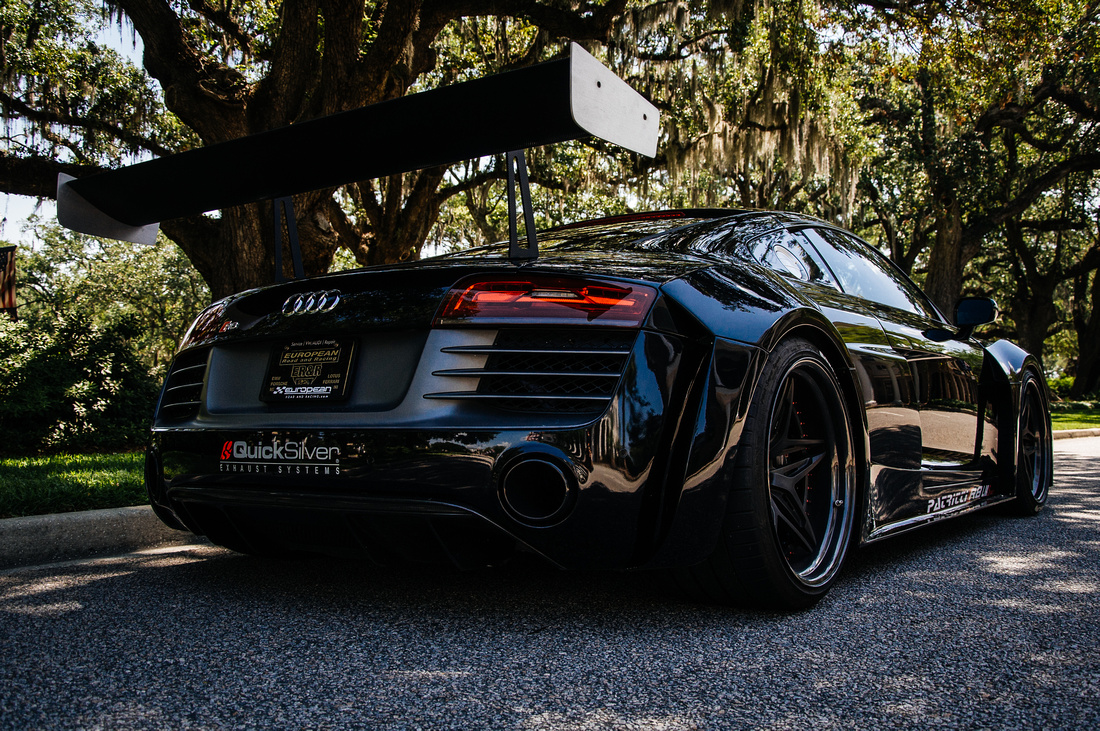 After a year of the R8 being in Patritti’s care the car was finally complete with a one of a kind design and build. It was finished just shy of The European Experience 2017 where the car was expected to make its big debut. “The wait was absolutely worth it. The car couldn’t be more stunning and turns (spins) heads wherever I go. An absolute marvel- thank you Patrick!” Currently the car only makes 580hp which should be enough for most mortals but Karl isn’t one of them. He hopes to add a supercharger or twinturbo in the future. 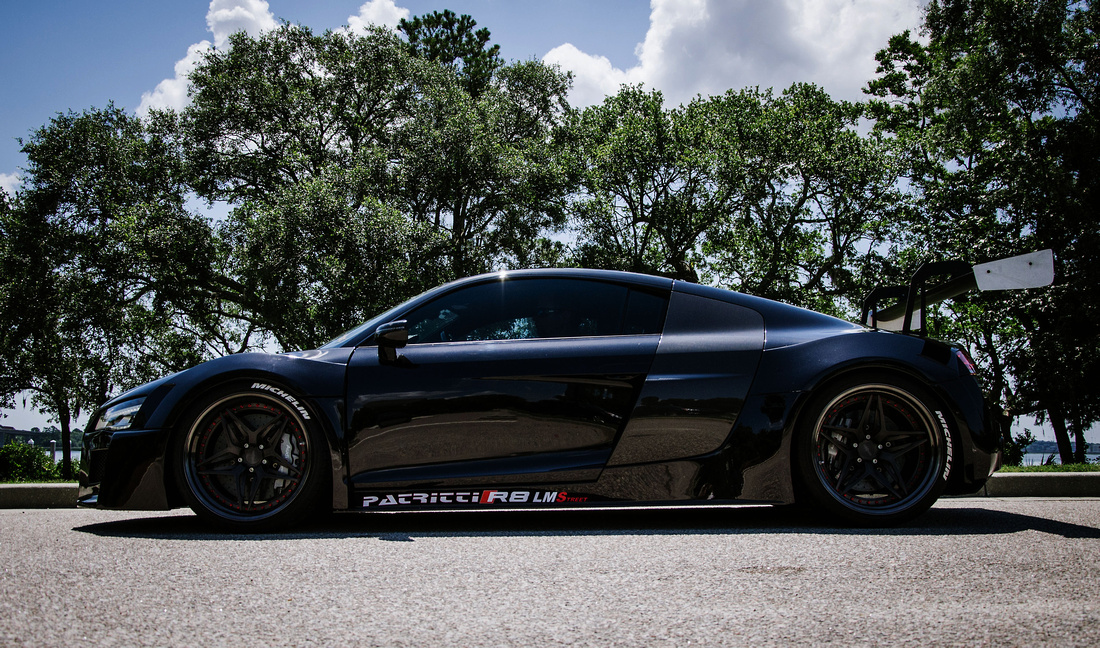 This is the first of two shoots this car will be featured in. This particular feature was captured to highlight not only this amazing car, but the man behind the wheel. I hope you can enjoy the series and are as eager to see the second series as much as I am to finish it! 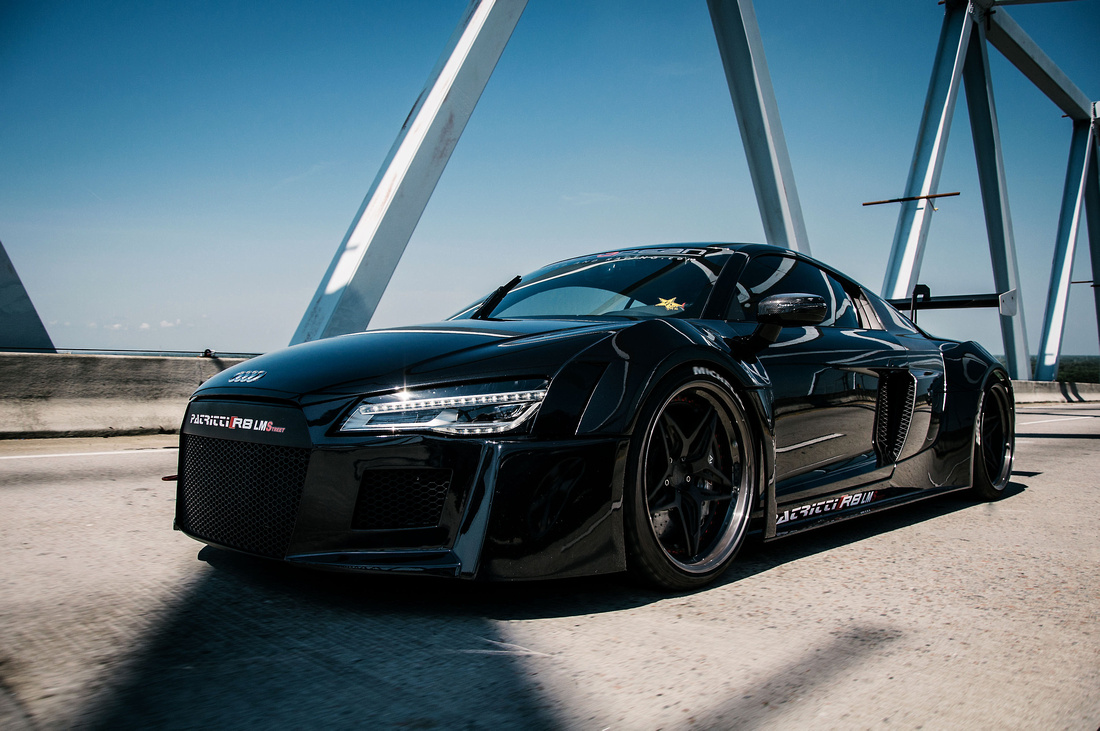 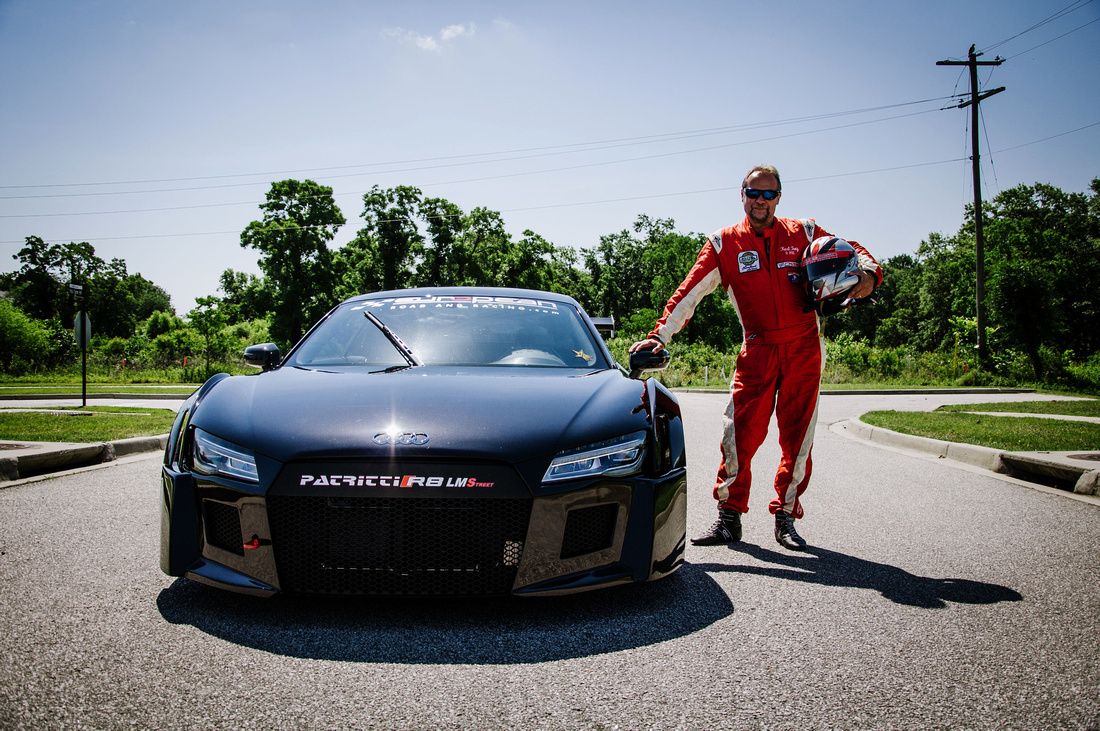 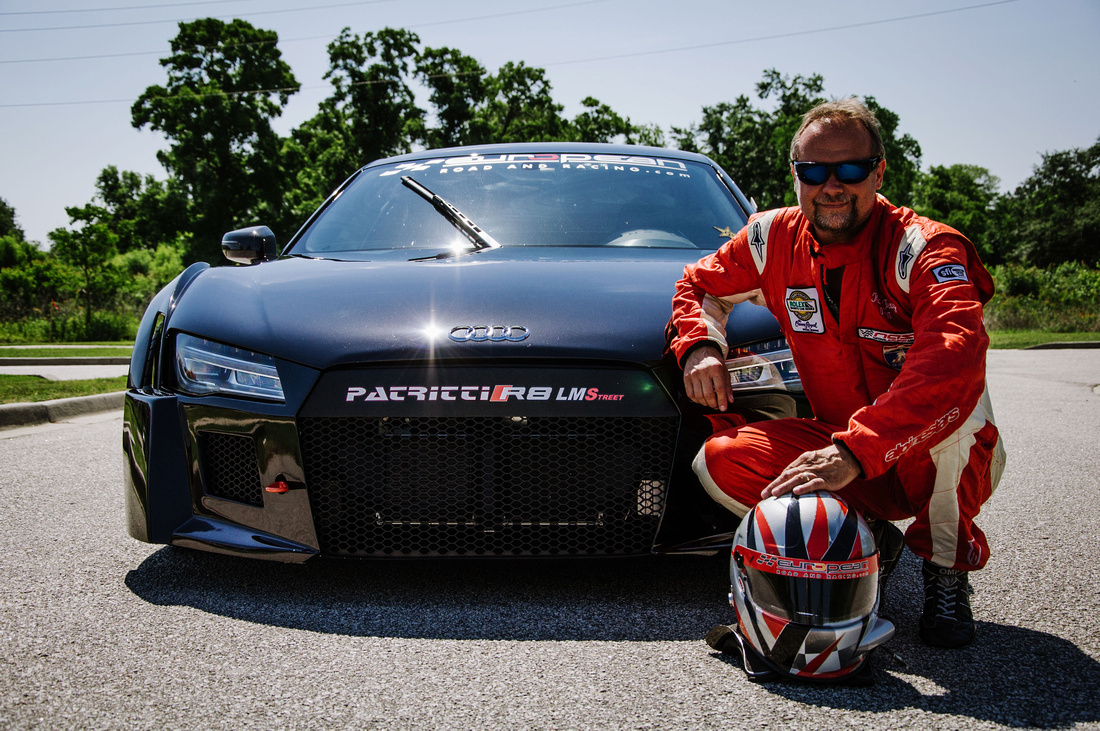 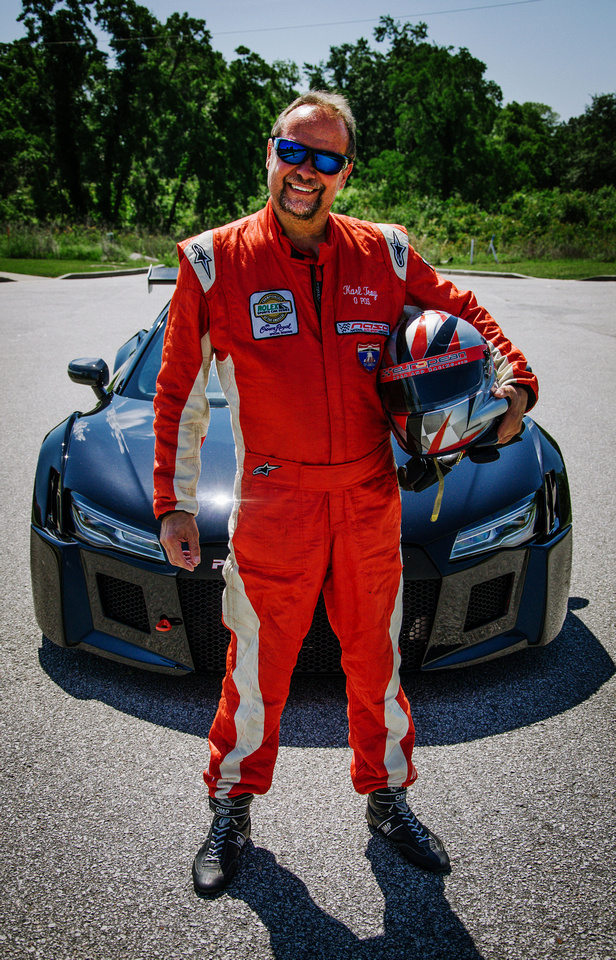 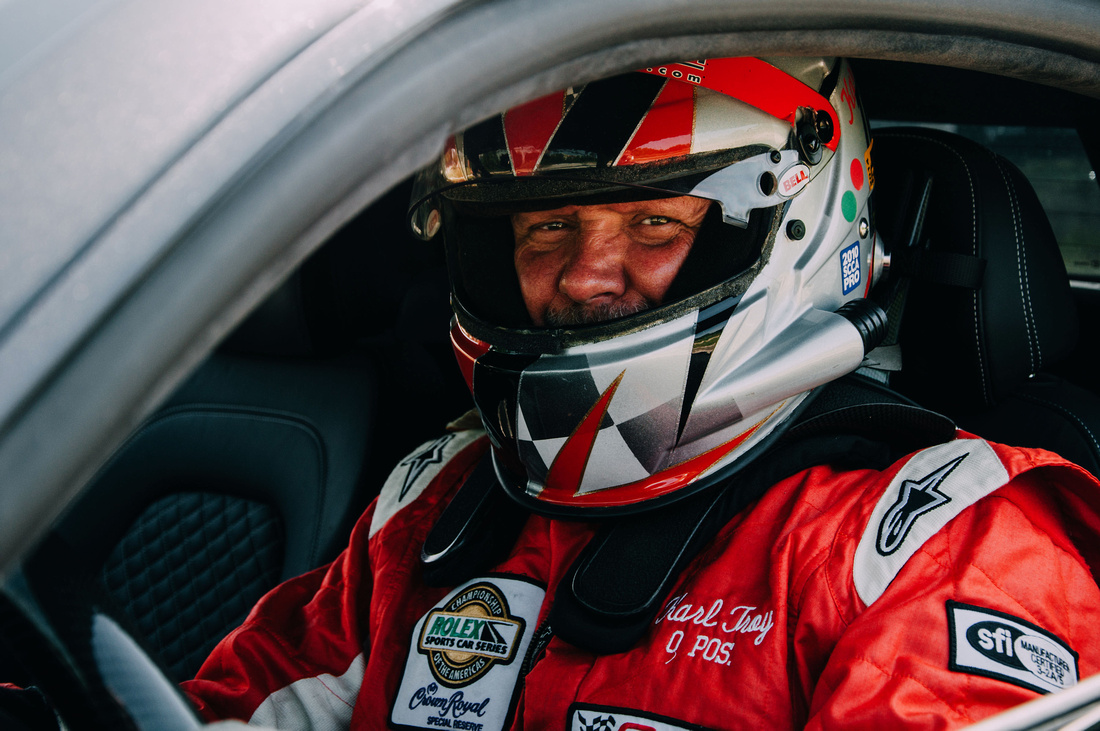 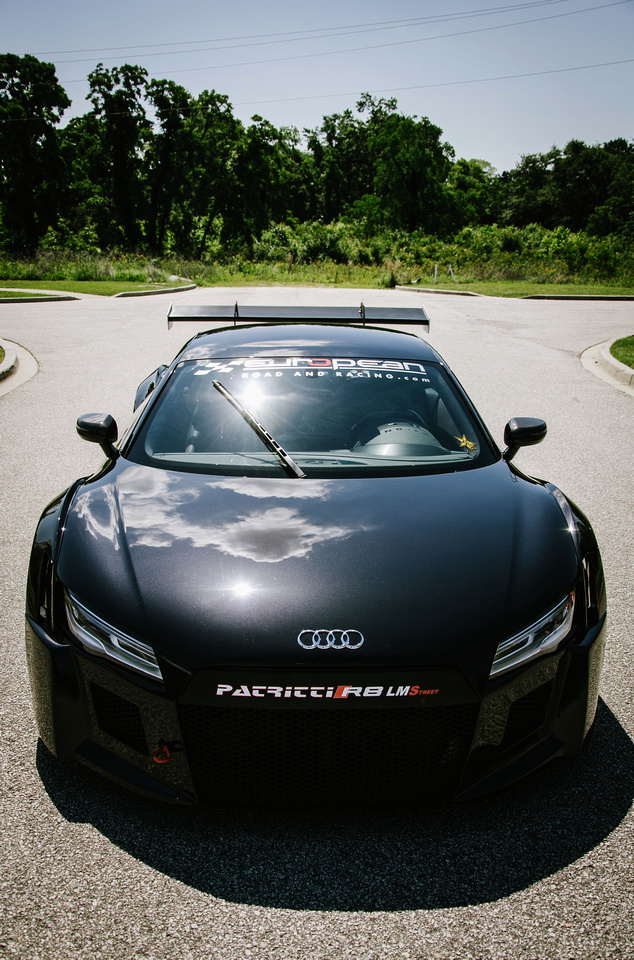 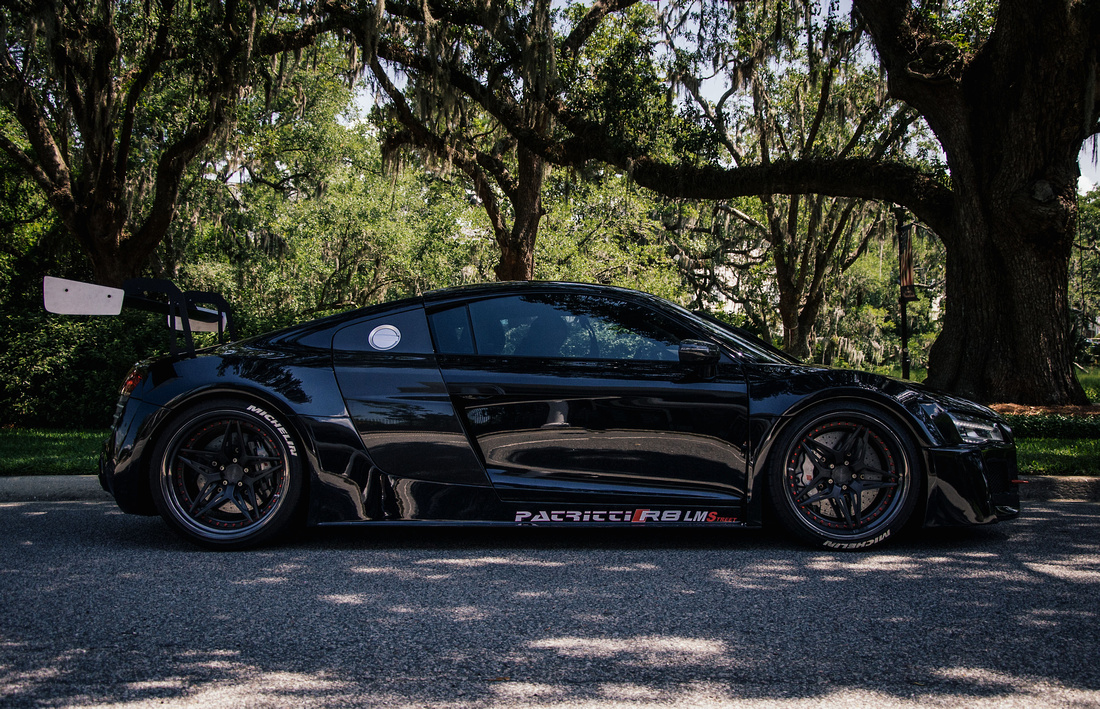 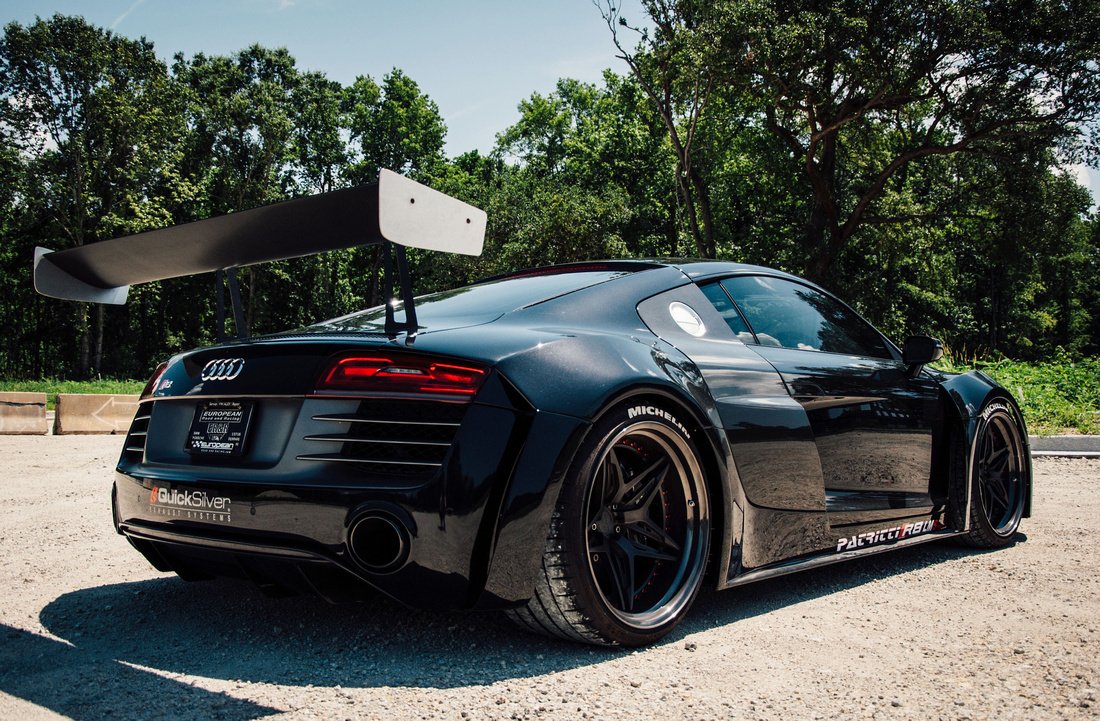 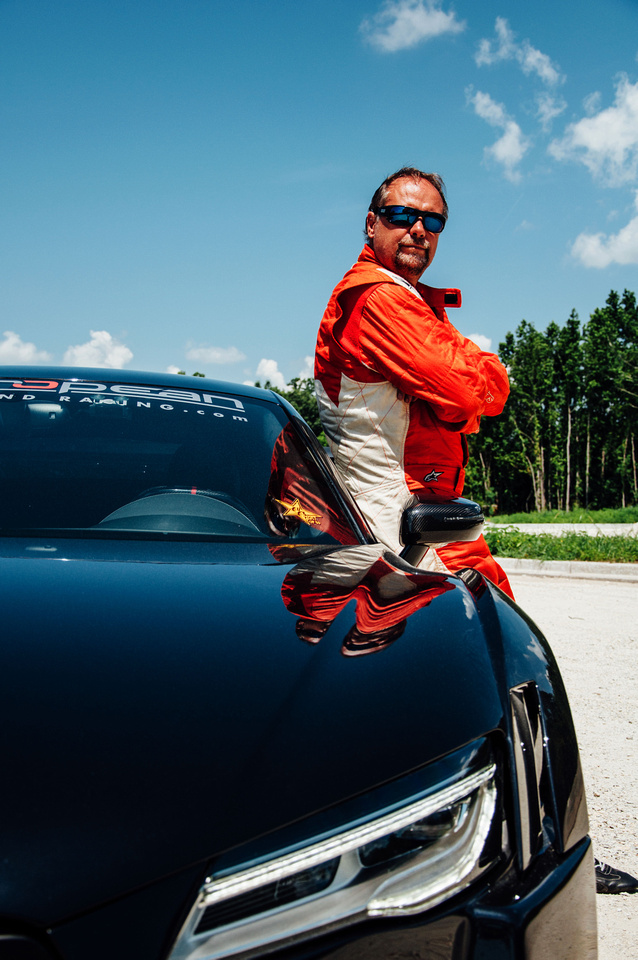