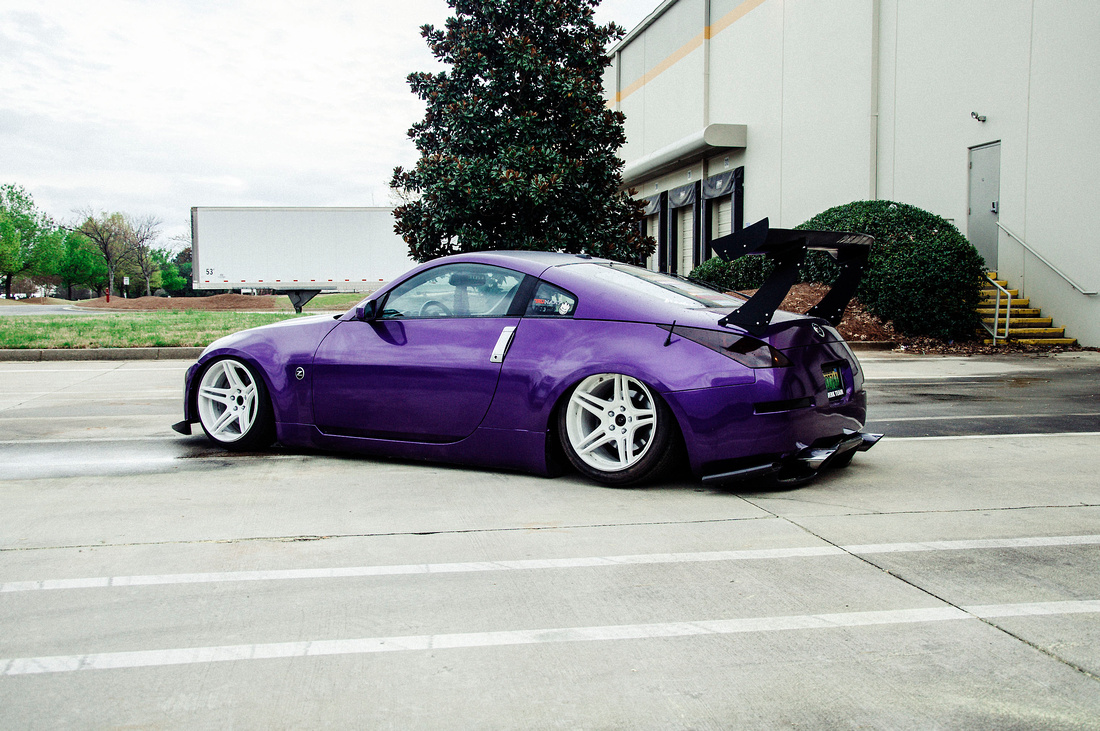 I waited in the lobby of the hotel just across where we would be shooting. I was waiting on Julio Lopez, owner of JelloShots Media, Daniel Kelley, owner of the purple 2008 350z, and Kelley's friend, Hunter Orr . It was the weekend of Import Alliance ATL and it had just finished raining. I was determined to get in a shoot while the weather was clear. Everyone came down together and we quickly introduced ourselves and discussed what we wanted for the shoot. I invited Julio along with me as an opportunity to get to know one another and learn a few of his photography tricks. 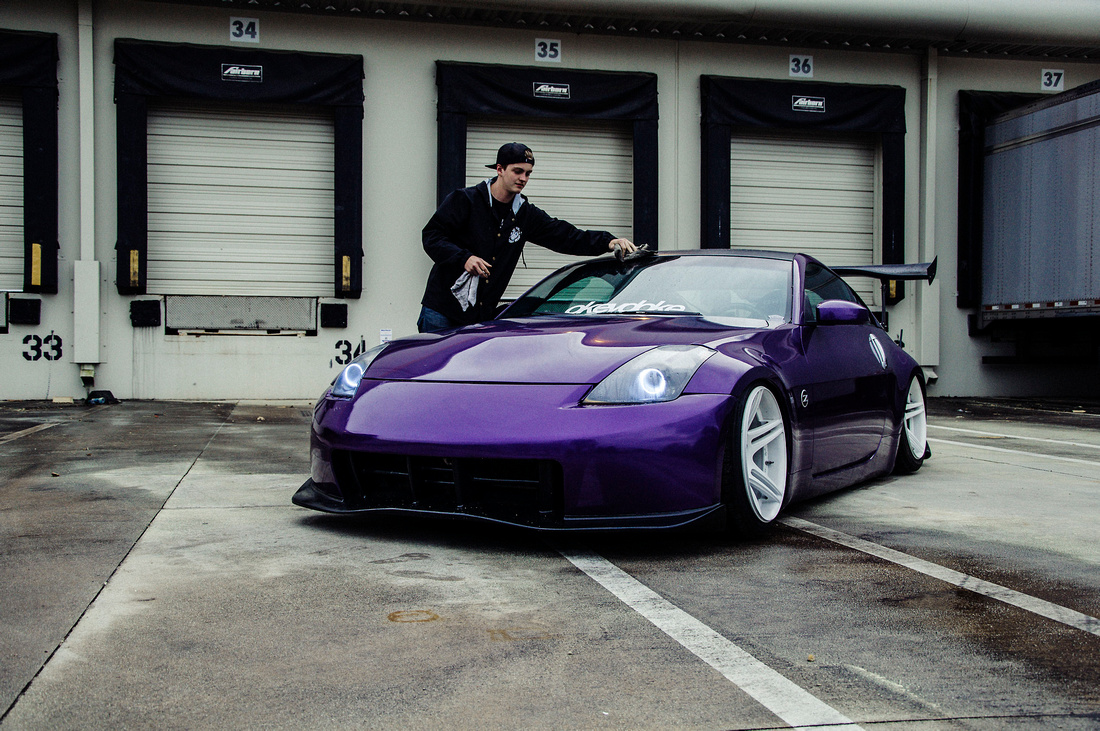 It'll be two years in May that Kelley has owned the Nissan. He picked out the stock car in Pullman, AL. "I knew I wanted an import but had no knowledge, of any kind, about the Z series, or the Z community." He knew the car was a popular choice among that community and the strong relationship it had within the import scene. "I think it's safe to say the car picked me, rather than me picking it." 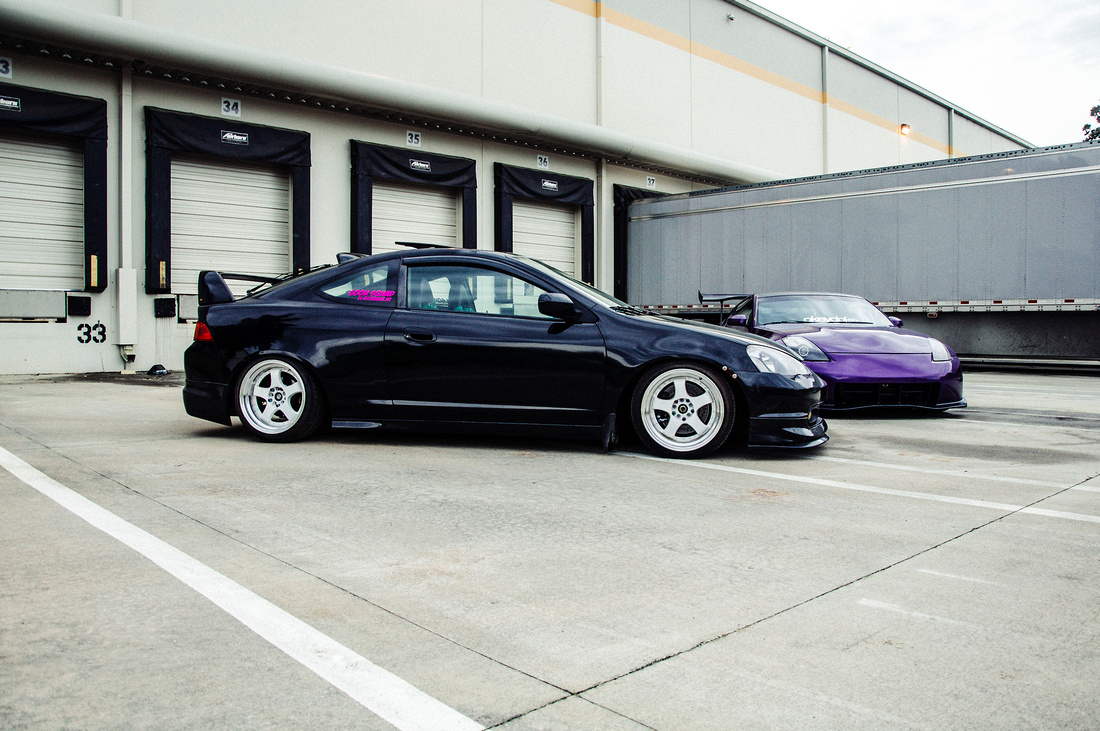 This wasn't Kelley's first appearance at Import Alliance. Although he was just as excited about being there as he had been previous years. "I have so many good memories of Import Alliance. I've met some great and interesting people through that meet and I hate when I have to miss one. It's always the best going and meeting up with old homies and meeting new people. In my opinion, Import Alliance is one of my all time favorite car shows. I can see myself still attending that meet at 90 years old." 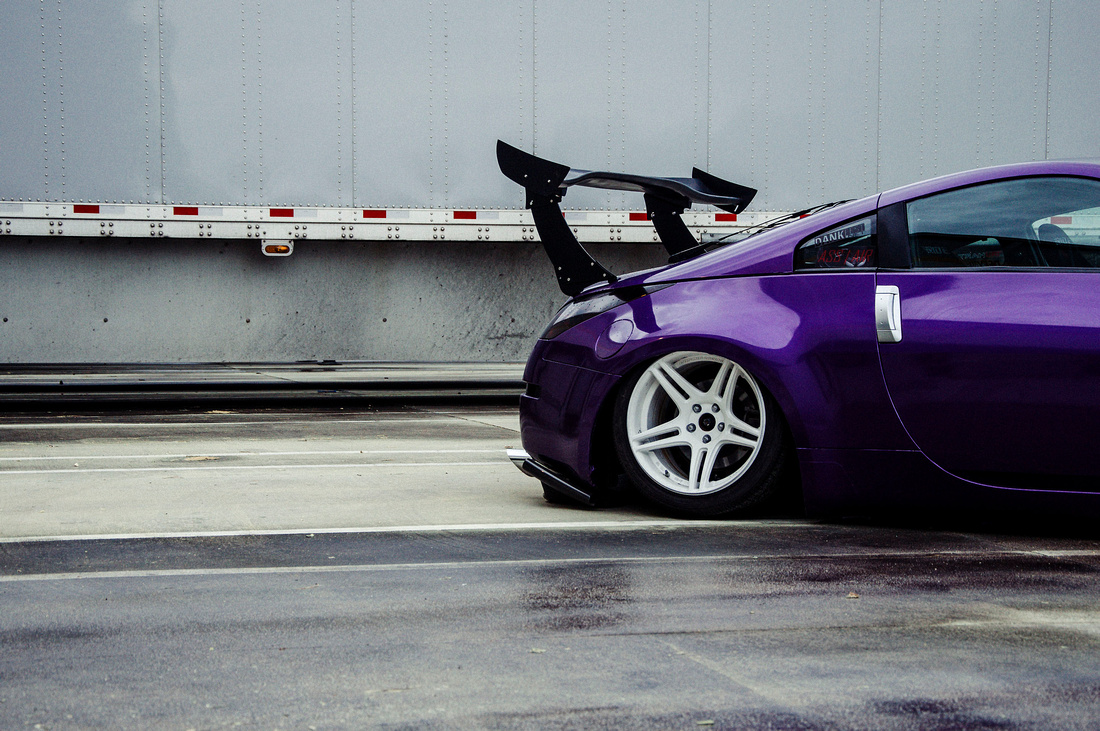 Kelley arrived into the car scene at a younger age. He didn't have much knowledge about the lifestyle but now was the perfect opportunity to learn. "I got my car by selling my others and saving a little bit. After I finally worked everything out and got the car; I knew I was in for a bumpy ride." Like all new enthusiasts, Kelley hit the plastic-dip phase and dipped the entire car. "After that, it was me every weekend riding around, just cruising trying to be a little cool kid." 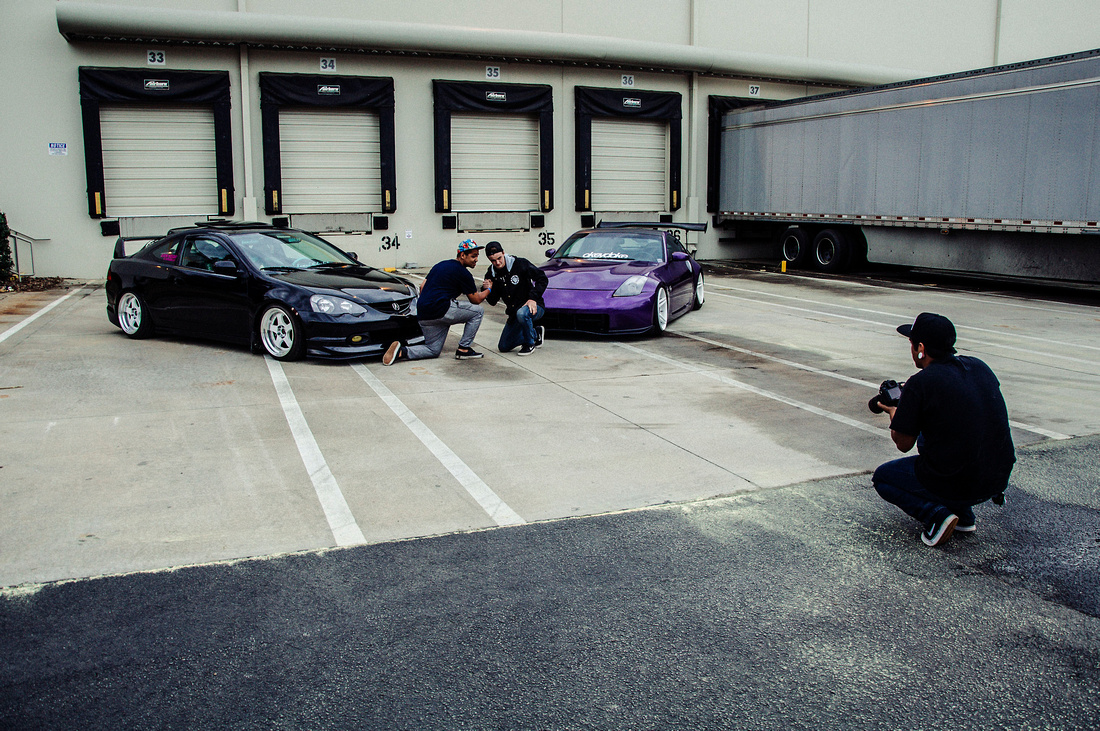 "I hadn't known one person up until I got the news on Facebook about a local meet in my town. I washed the car up all nice and took off. I remember getting there and seeing all sorts of things. I immediately fell in love with the scene." At the particular meet, Kelley met Hunter Orr, fellow enthusiast and owner of a RSX. After that first night they began to meet more regularly to hang out or wash cars. As time progressed, so did their cars and soon it was time for Import Alliance Atlanta. "We cruised together and had a great time. I'm thankful for the knowledge and things he has taught me. I'm extremely thankful for him being one of my first car friends." 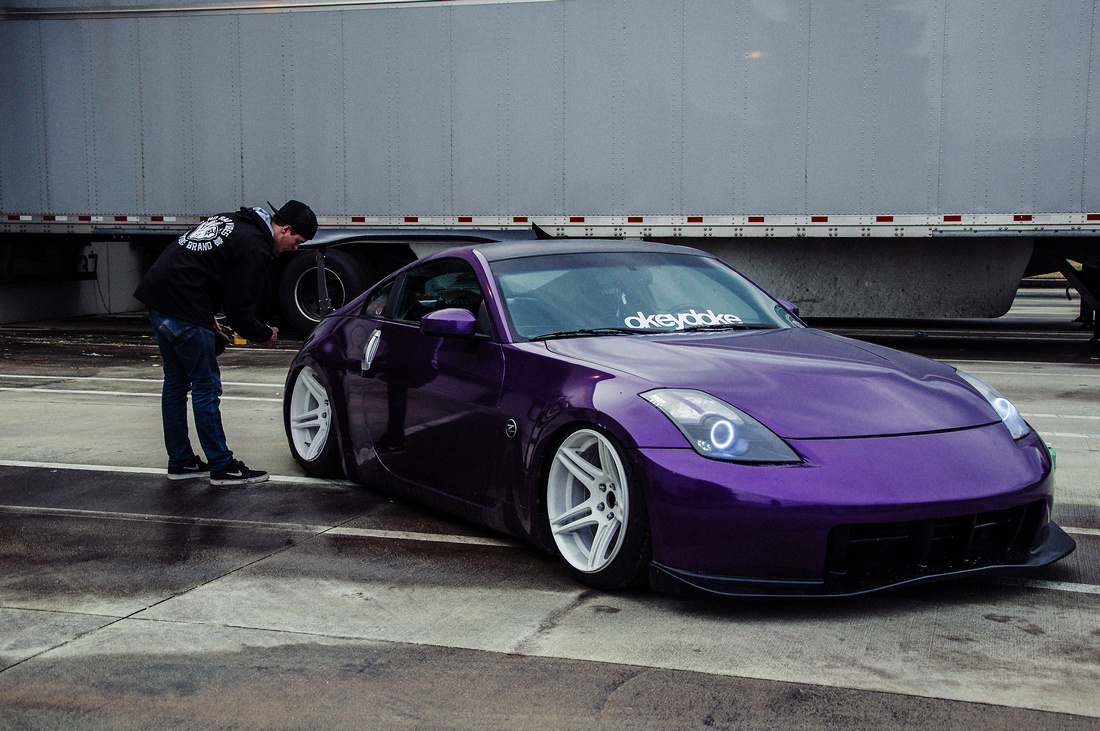 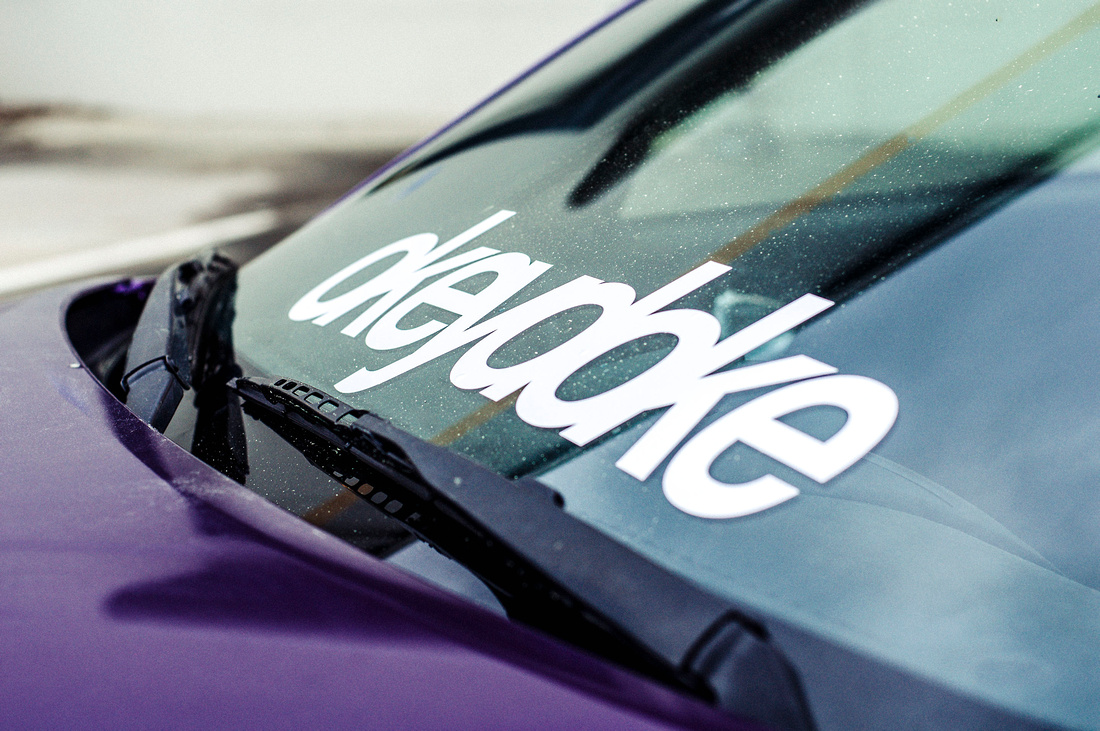 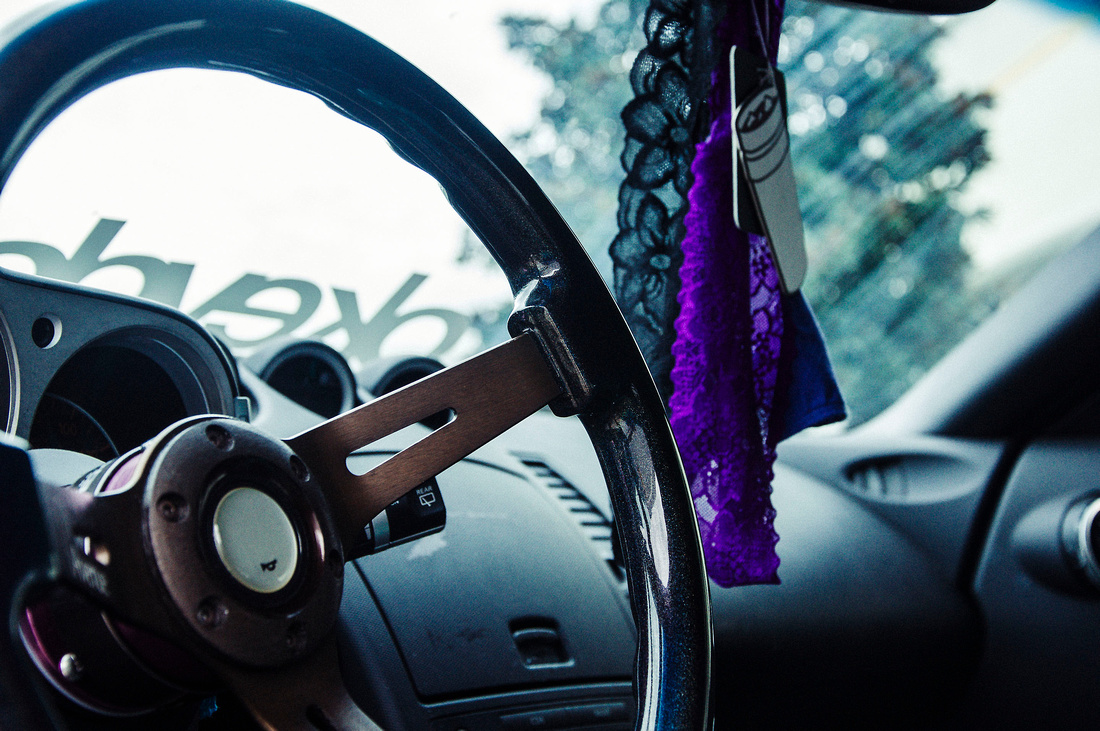 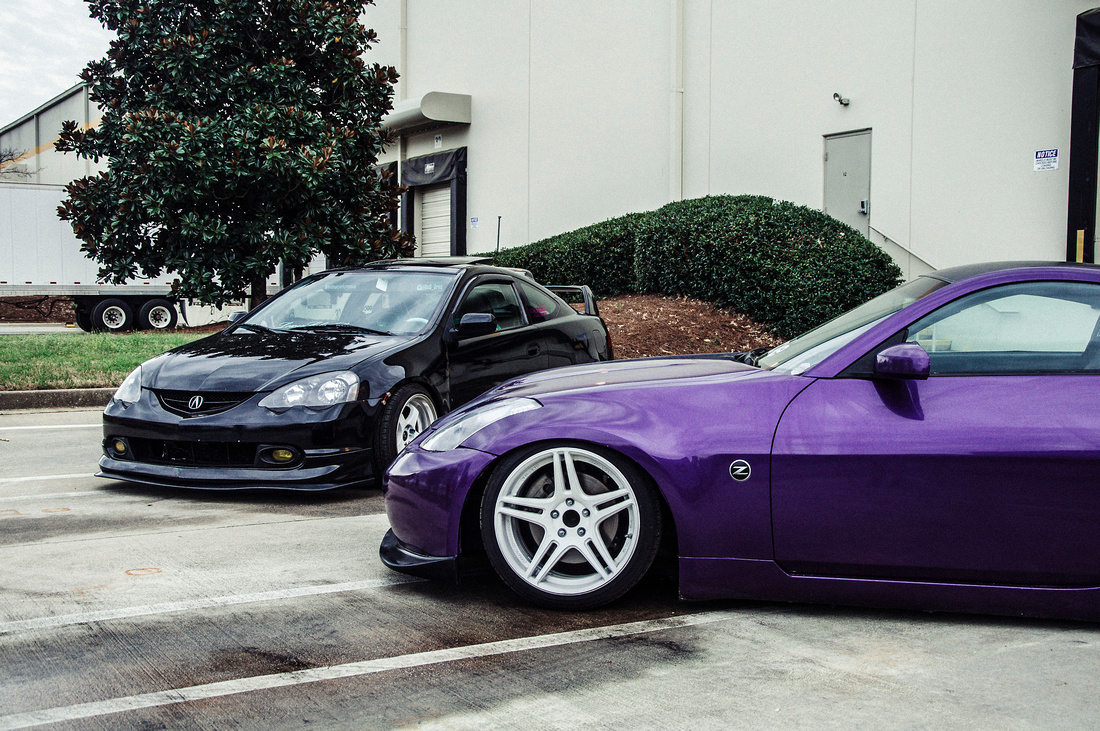 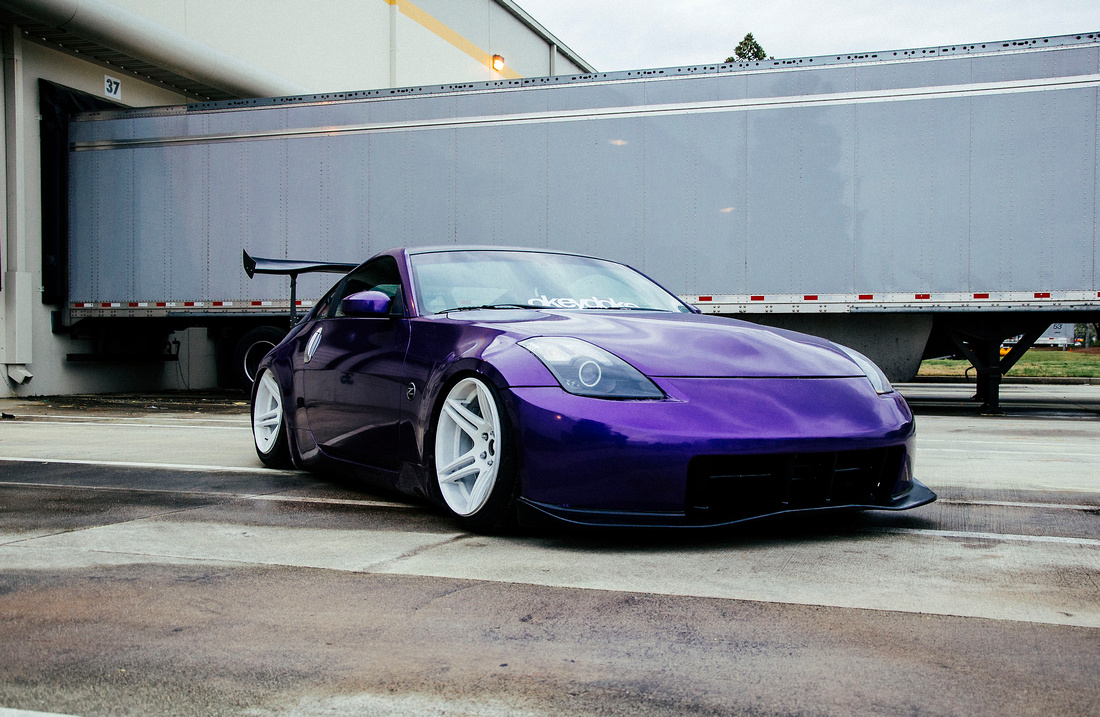 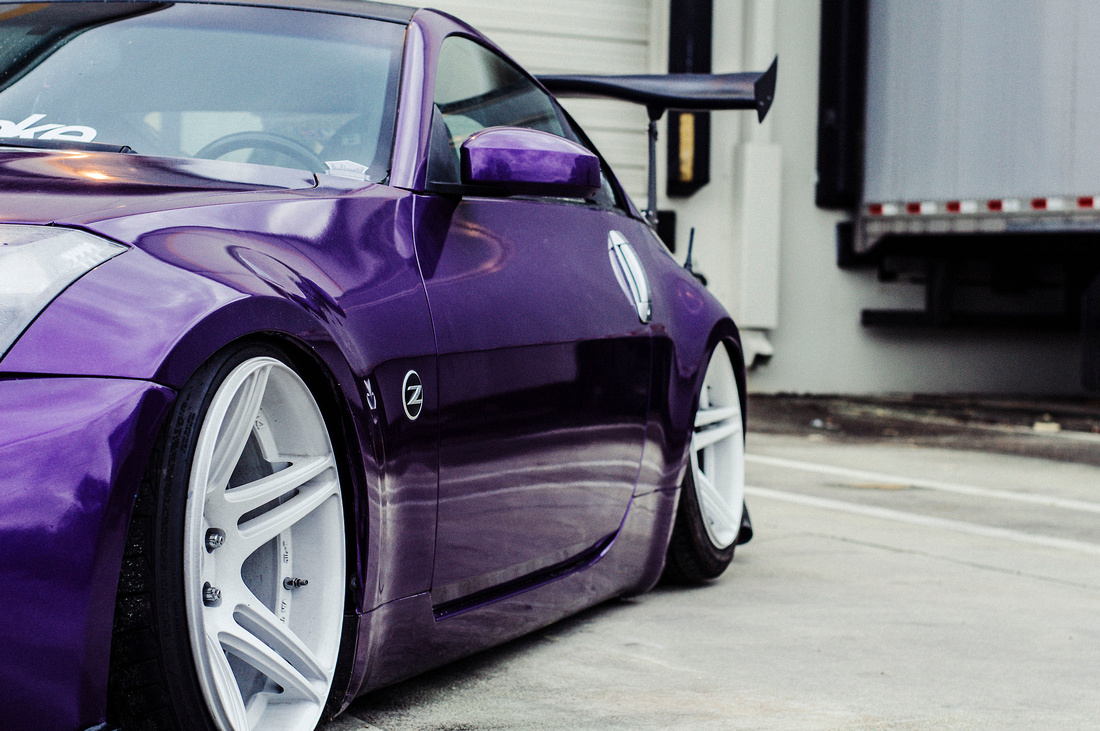 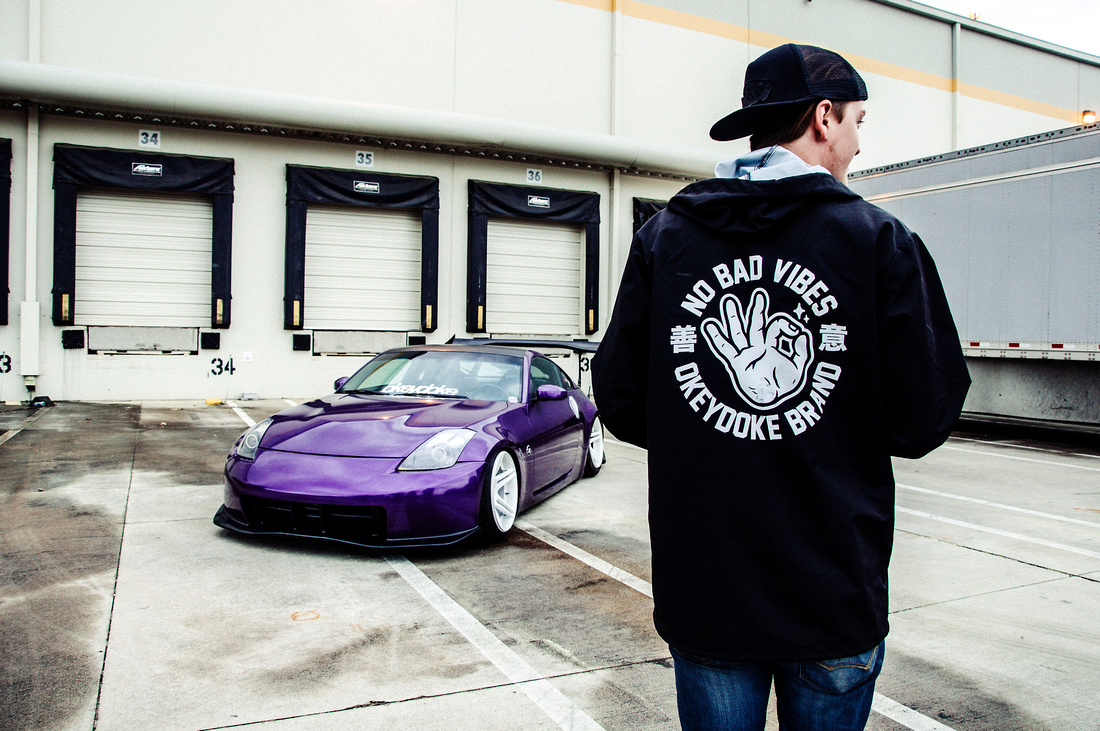 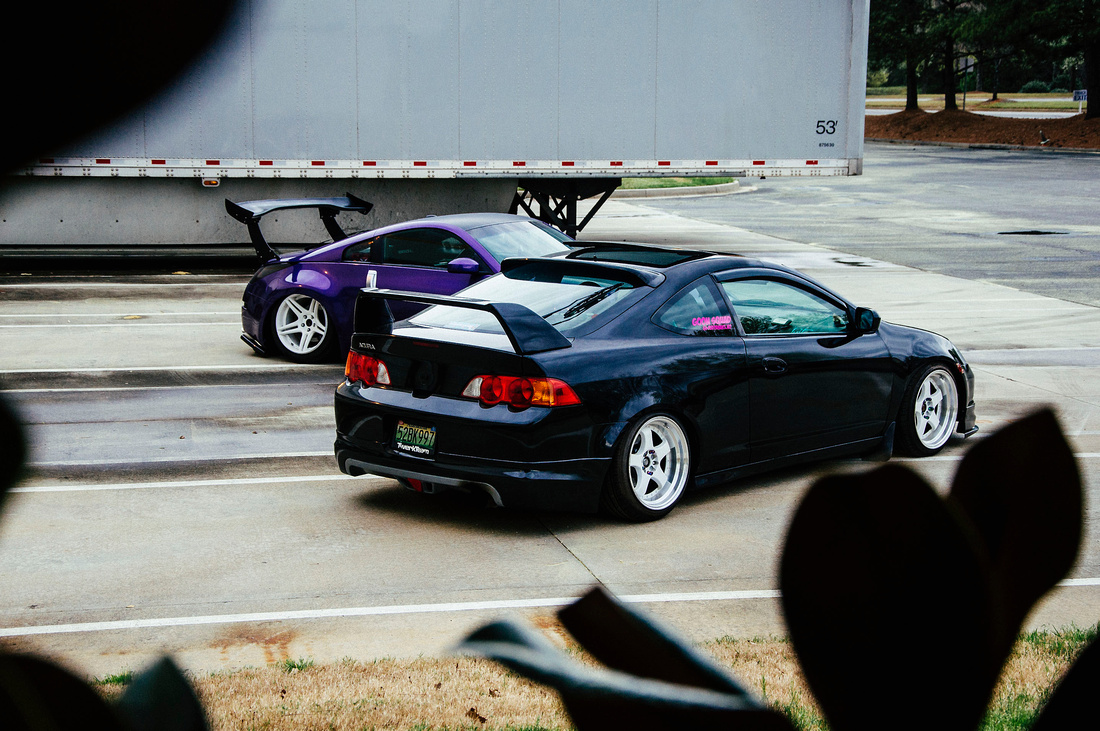