Genesis: In The Beginning

I had the chance to shoot Karrlee Limehouse's 2010 2.0T Premium Genesis a little over a year ago. As much as I enjoyed the shoot and the photos, I knew that work wasn't my best. I still had a lot to learn but Karrlee was one of the few who took a chance on me and put her car in front of my lens. I had looked over the photos not too long ago and mumbled to myself that I really needed to edit them again. But it just so happened, Karrlee made a few more customizations and needed updated photos. I was ecstatic to have another opportunity to work with her! 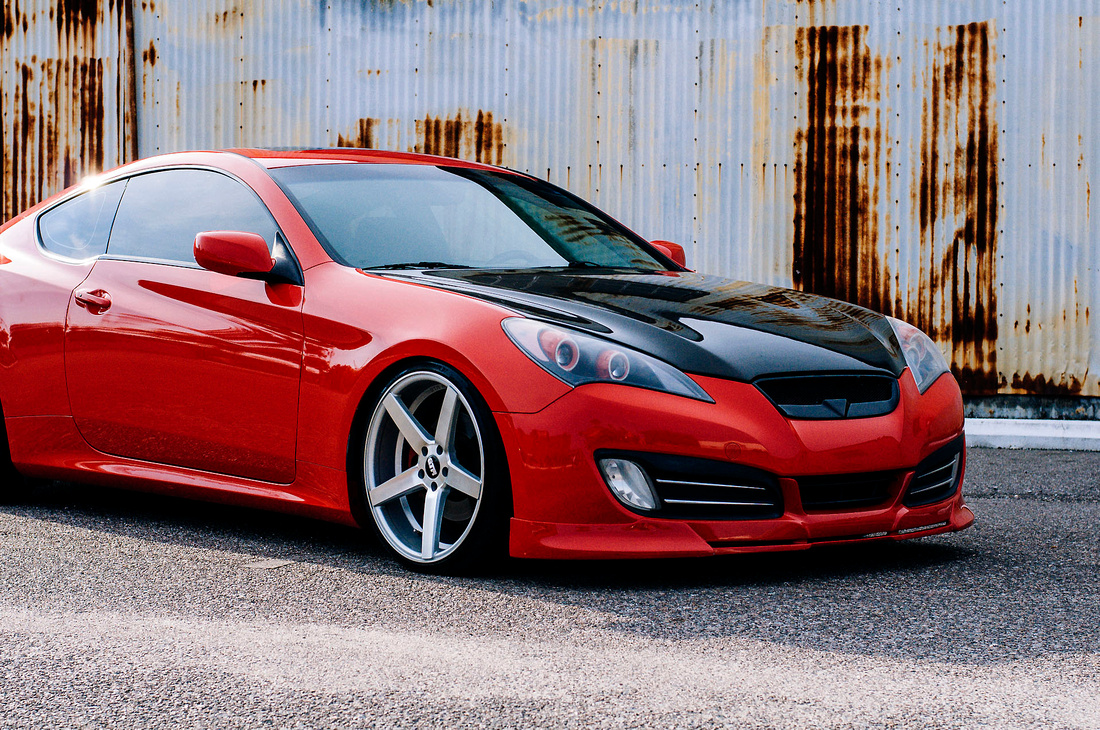 Karrlee came across the Genesis in 2012 after trading in her Jeep compass that she absolutely hated. There were few Geneses in the area and knowing they had a large modification platform, a few test drives later, she had to have it! Her first modifications were to change out her badge to the Genesis Wing emblems and a new set of wheels. "I've built my car for show, so I haven't done any big performance modifications."  The entire Genesis was built on a strict budget. "Almost every aftermarket part on my car is used, but you'd never be able to tell. My headlights are custom built by a local company, JDM Motorsports (currently Karrlee's only sponsor). It's taken me four years to get my car where it is now. I've had lots of help with my car and couldn't have done it without the help of my friends." 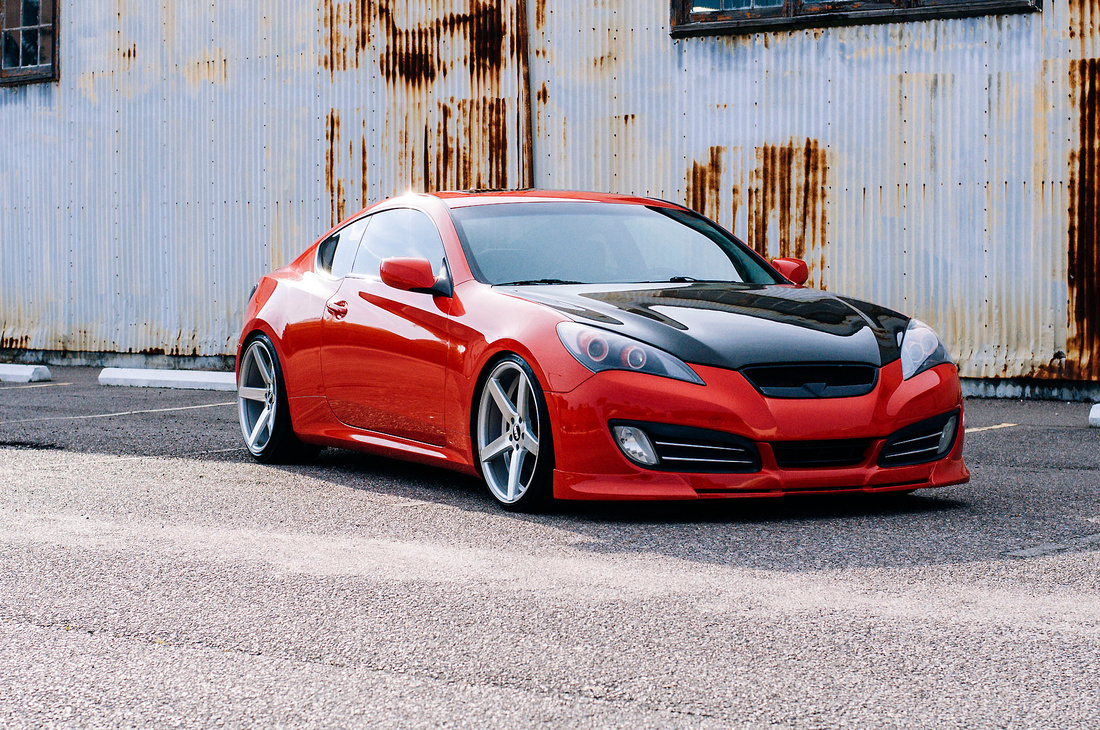 Karrlee is the co-founder of a local KDM group, Charleston KDM. "A friend and I started Charleston KDM to try and bring the local KDM community together. I've made so many great friends through the local KDM community!" Karrlee is also the South Carolina State Representative for Pretty Little Drivers. "PLD is an international all female car enthusiast organization. Being a state representative, I, along with a few other girls, organize events throughout the state, welcome new members into our Chapter, and show the world that there really are girls out there who love cars!" 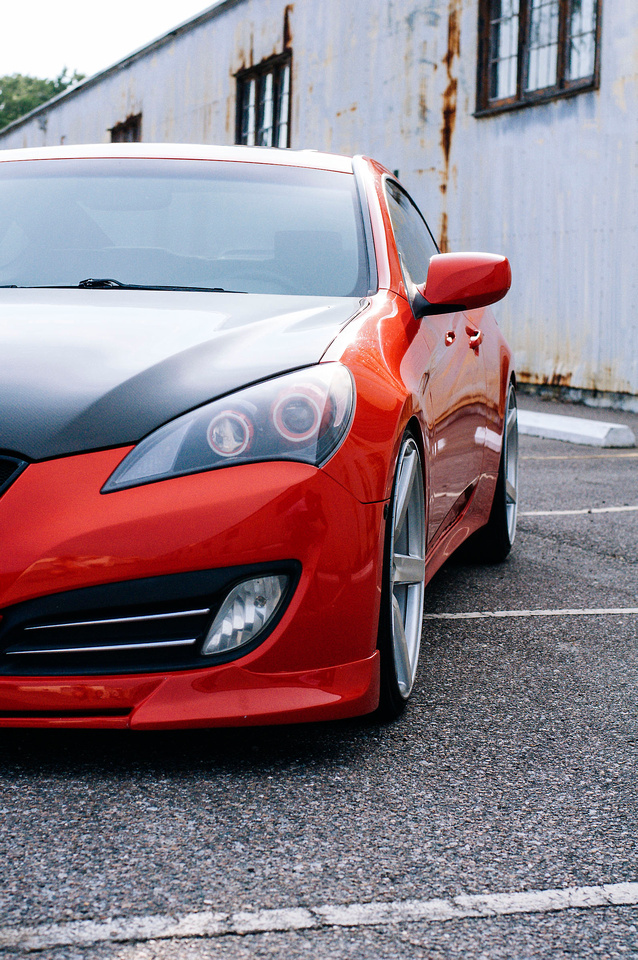 I asked Karrlee what it was like driving her car to which she promptly responded: "I absolutely love my Genesis! It's awesome receiving compliments and seeing people's surprised reactions when they realize it's a girl's car. It's always handled well, even before I upgraded the suspension. The coilovers made a world of difference in the handling and is SO much better than stock." Karrlee's patience has certainly paid off as she builds her car one piece at a time. We're looking forward to her next moves as it seems her next step will be upgrading the interior. "I'm not built to try and be the fastest. I'm happy with my 210HP...for now." 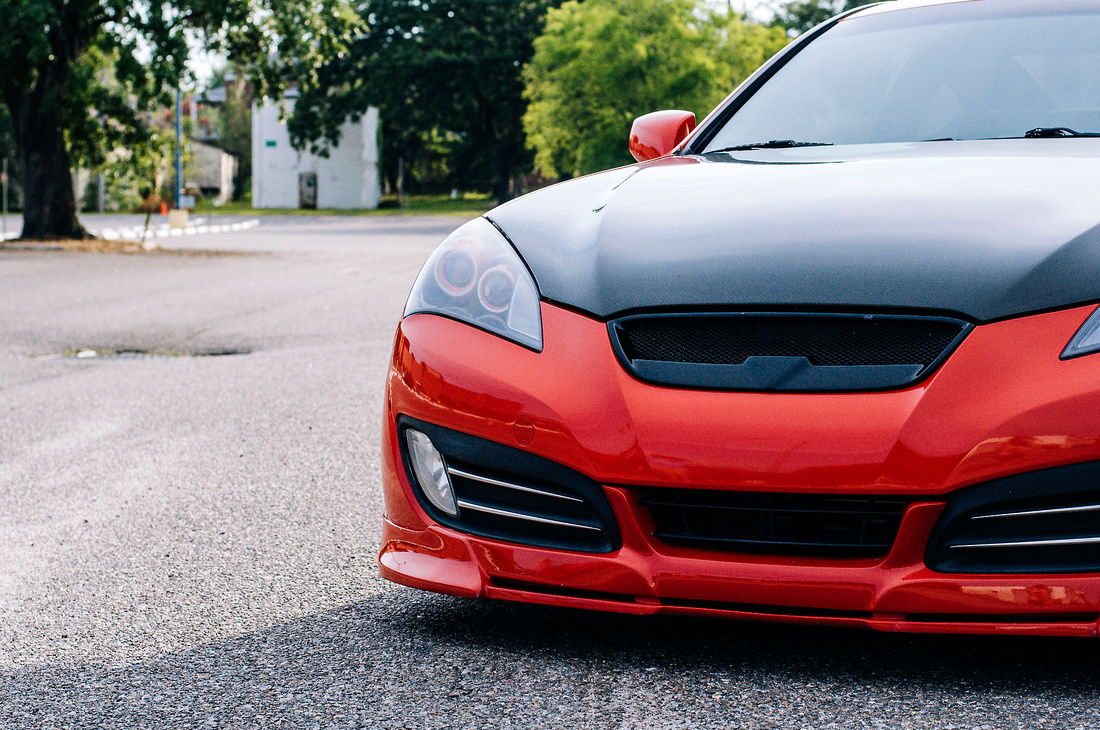 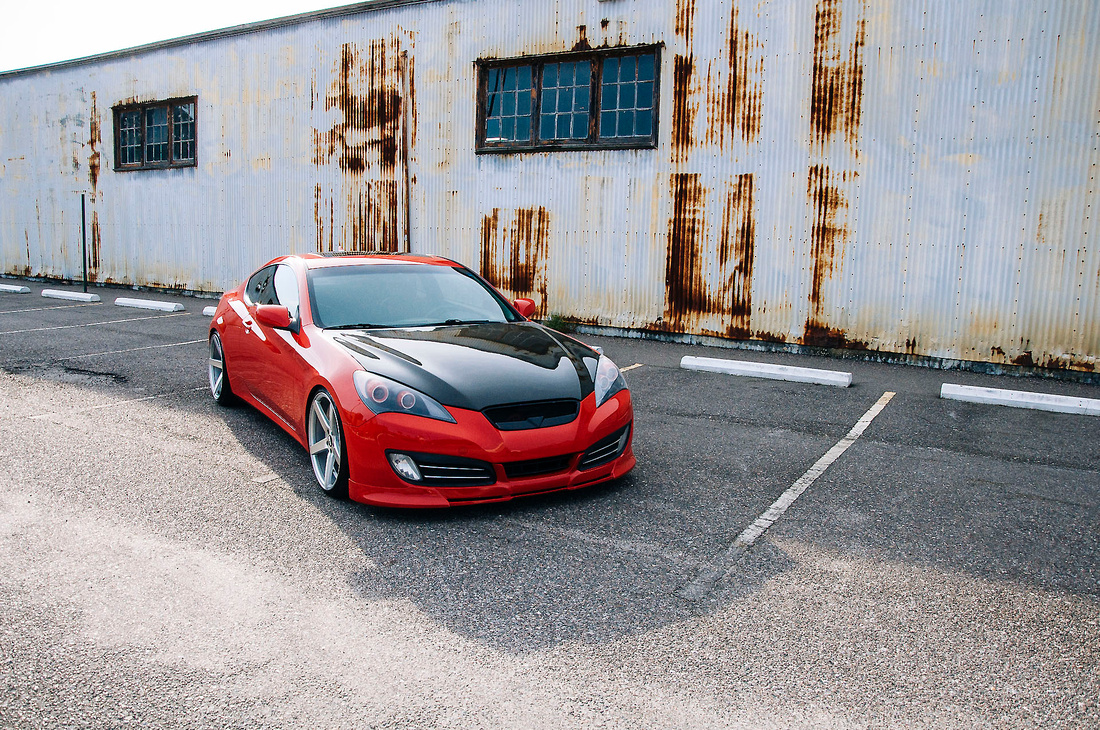 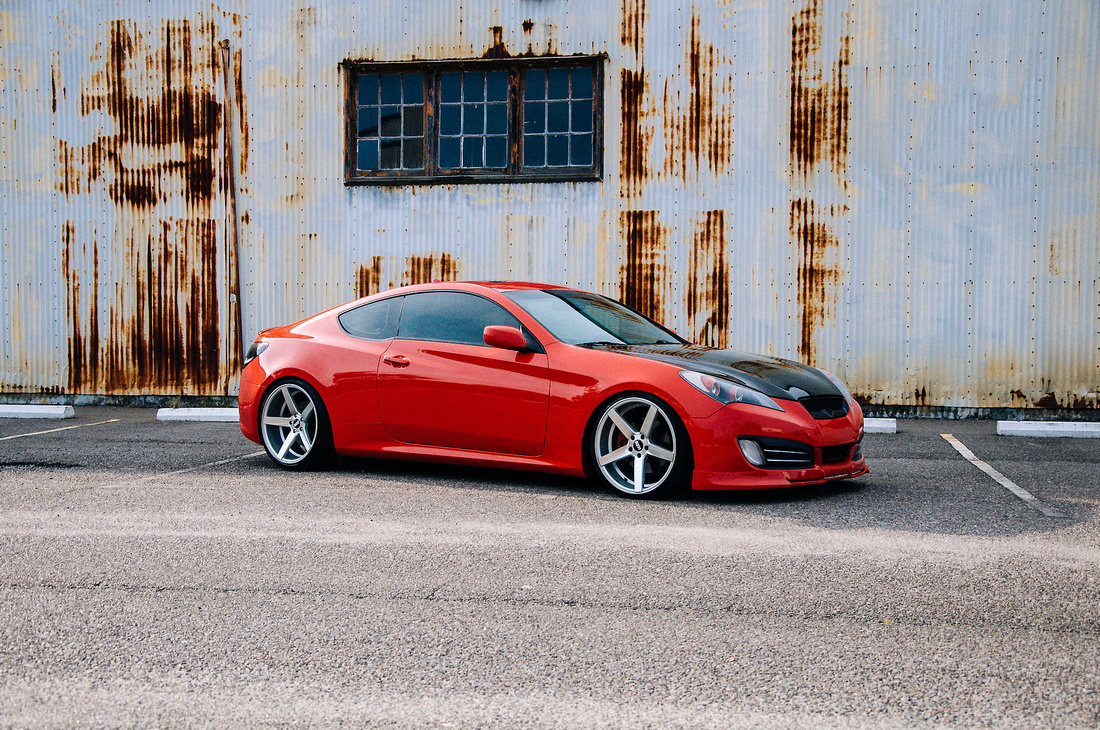 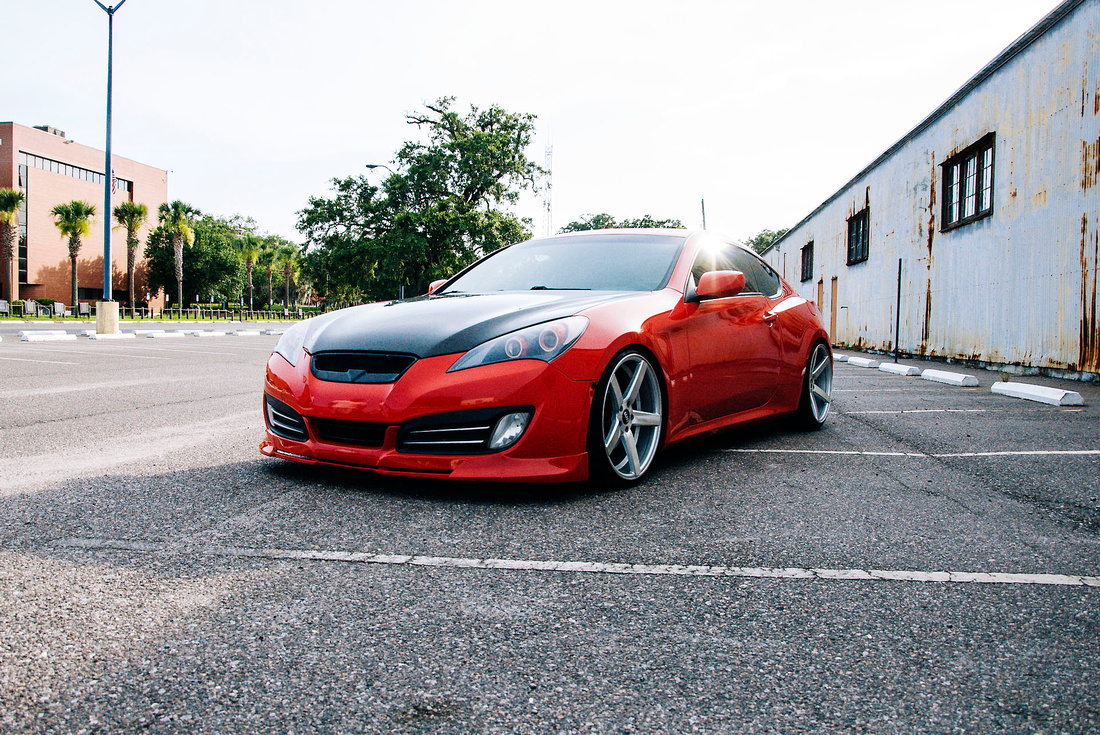 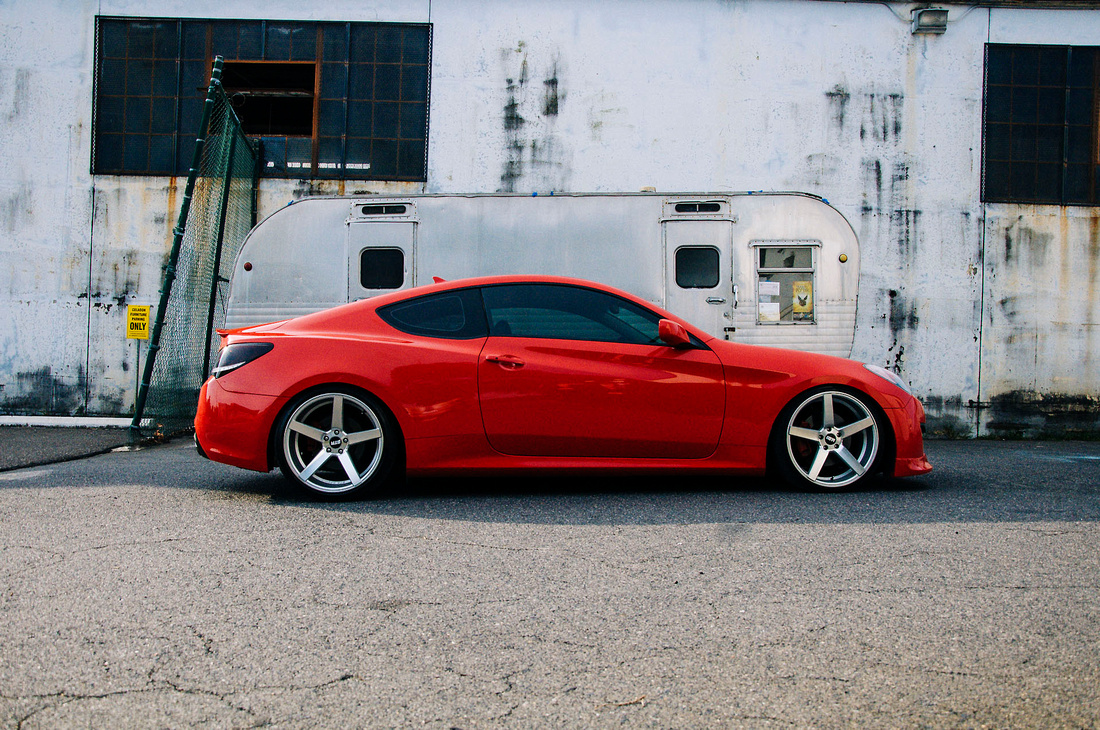 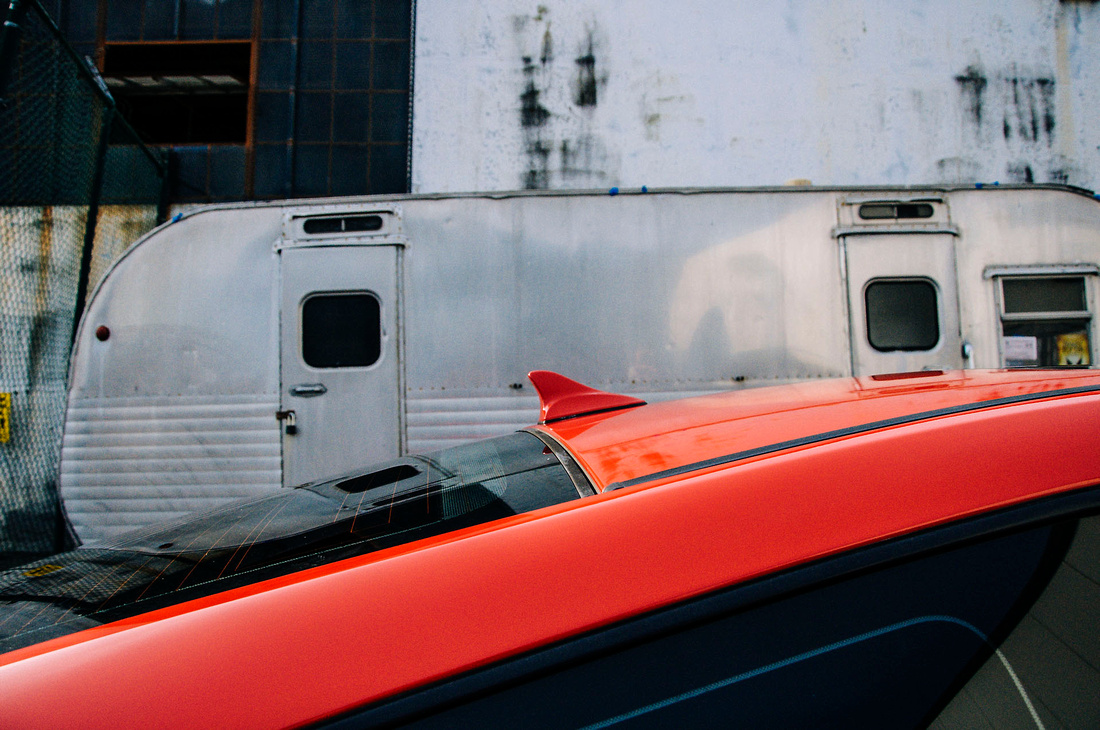 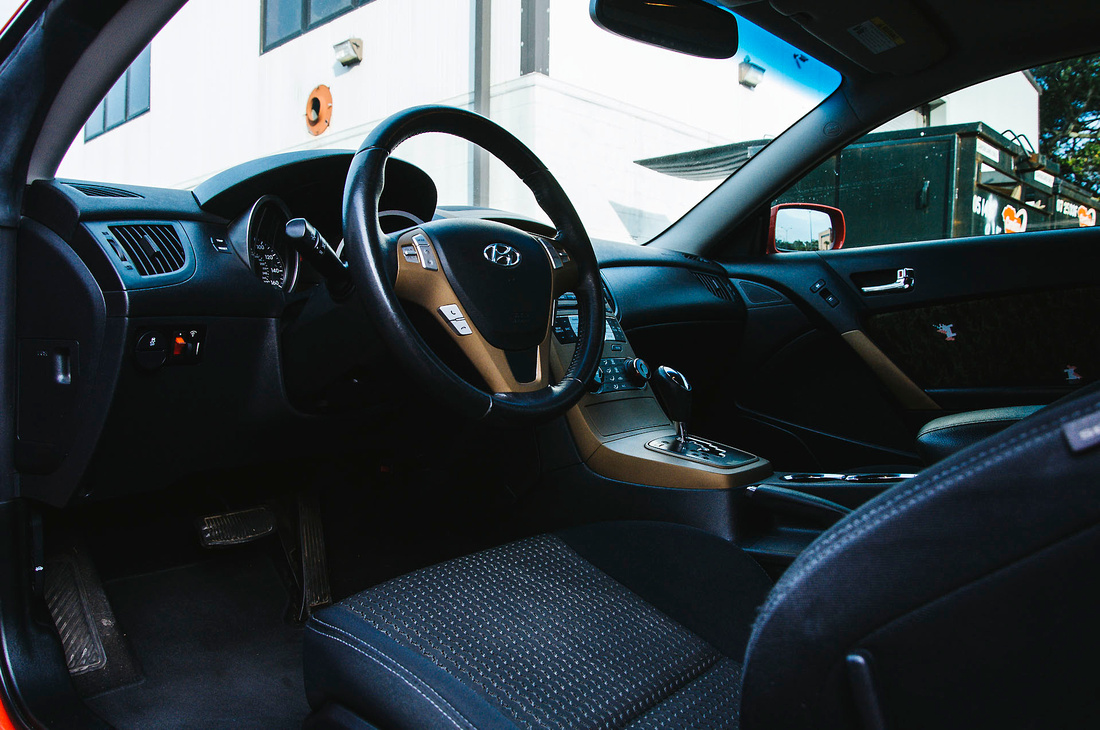 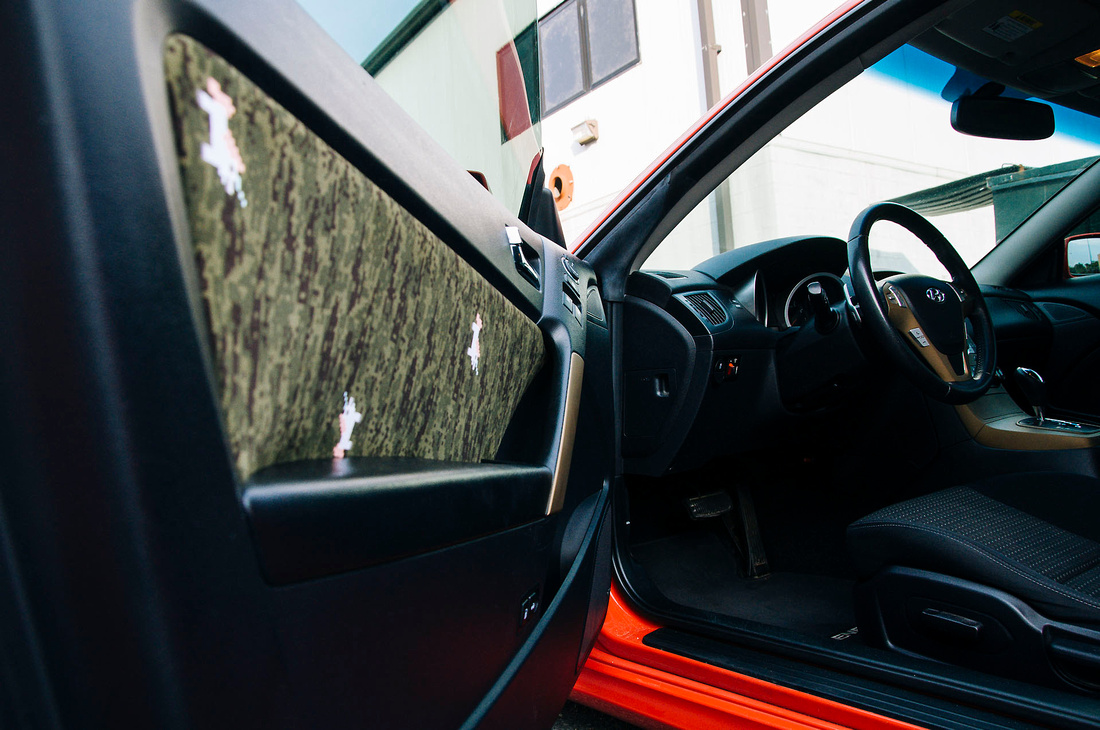 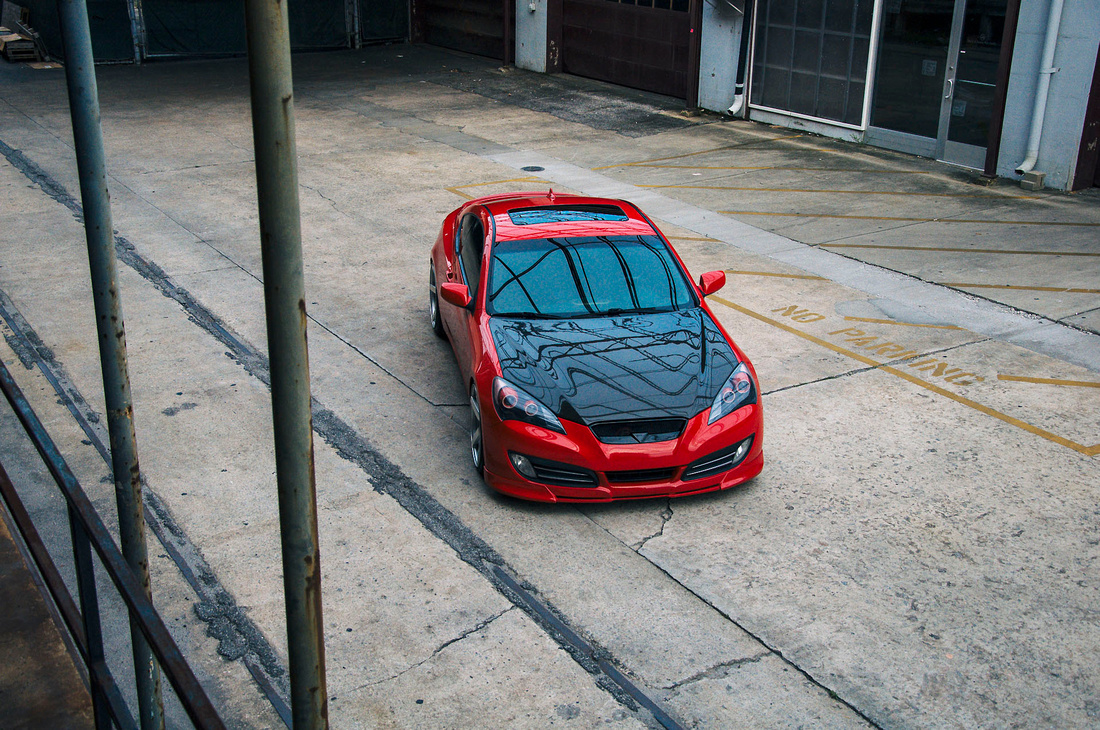 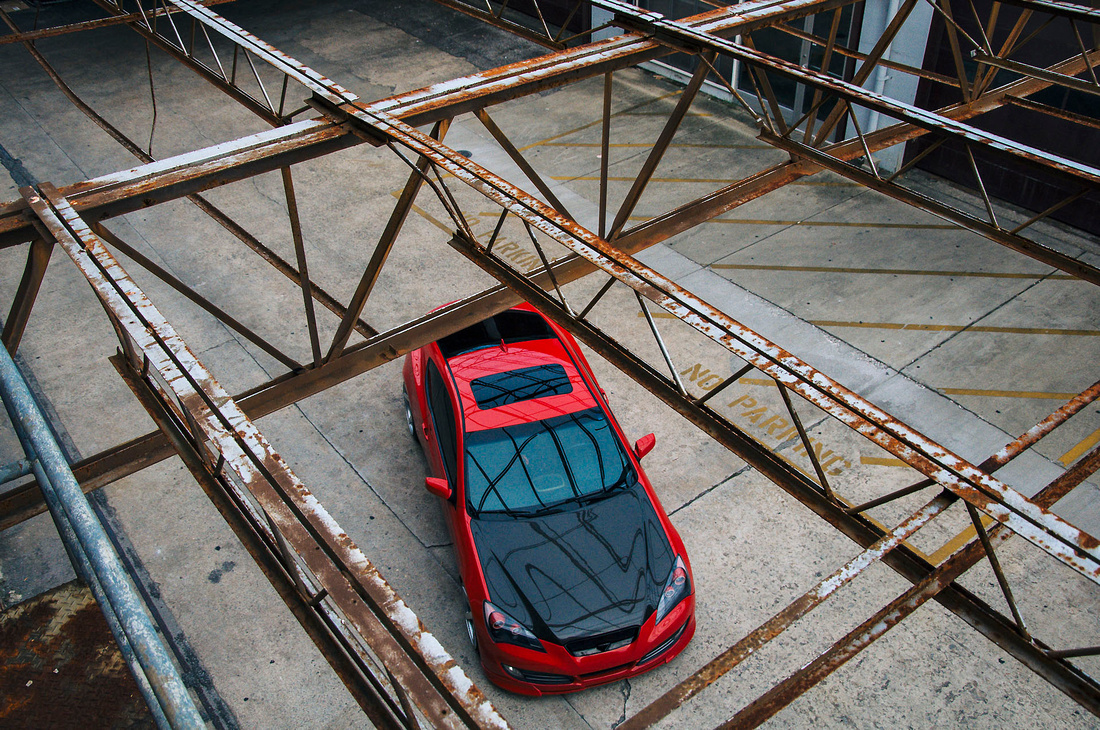 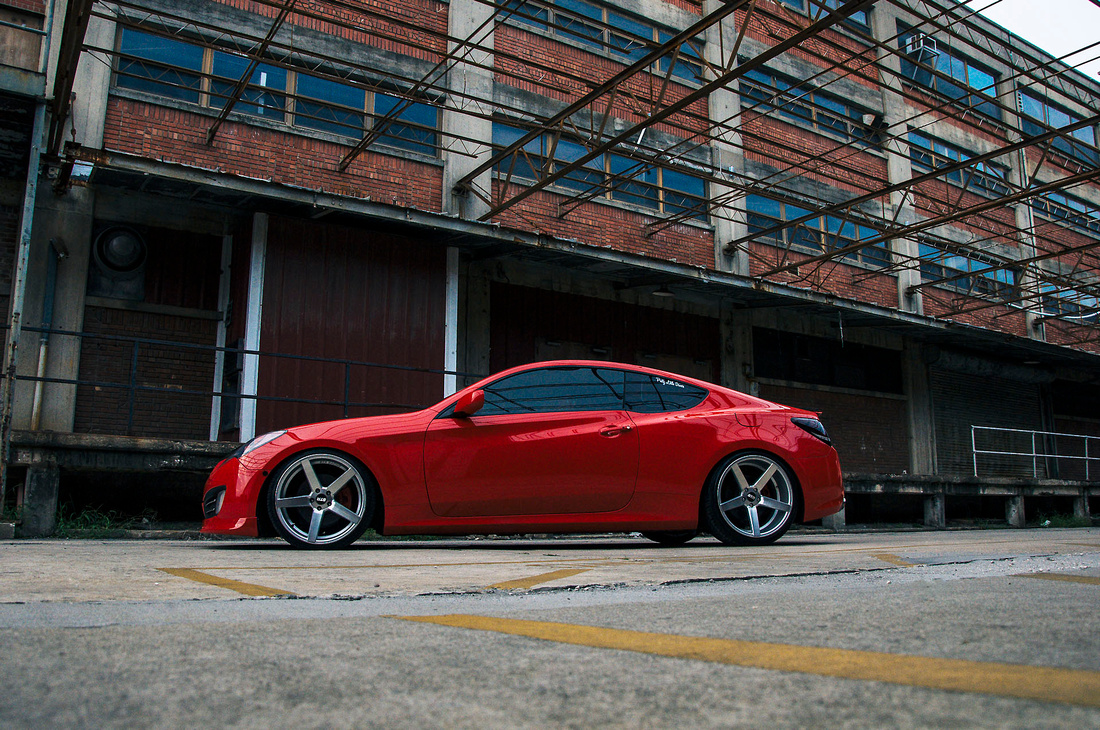