Tarmac Apparel has been taking Charleston by storm. What was a handful of people has now turned into a small group of loyal followers and supports. Men and women representing their brand through shirts and decals slapped on cars ranging from a Genesis to the majestic RX-7. From the brief experiences I've had with their supporters it was obvious that the community was something special. 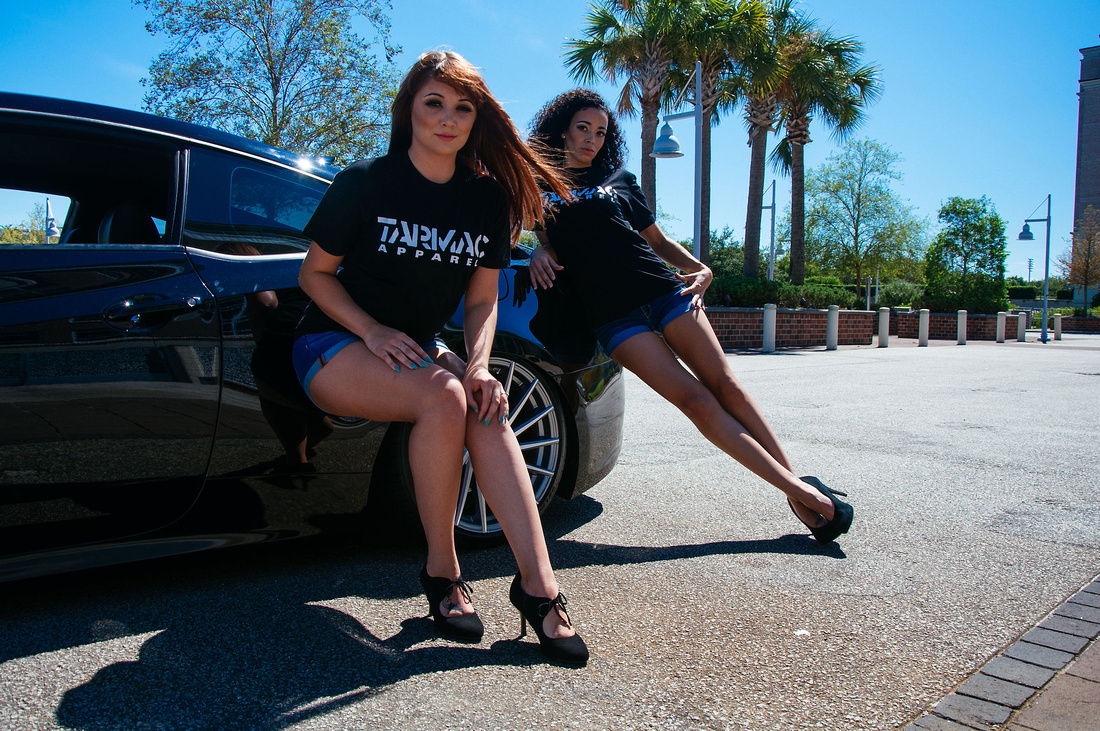 In 2013, Owner Eric Fletcher and Co-Founder Daniel Kiser put their project together in Central Virginia, just outside of Charlottesville. Although Eric commented that without everyone else contributing they would be nothing. "Daniel is the lead photographer, and primary consultant. Tremond McCollum has been a huge part of our success as head of video and social media with assistance from Preston Rhaner. Nick Stentiford, (previously featured in his own article here on South Sky,) is our South Eastern Rep and Vinni Hults our West Coast Rep. And there are many more that believe in our cause and dedicate their time and assistance to our success." 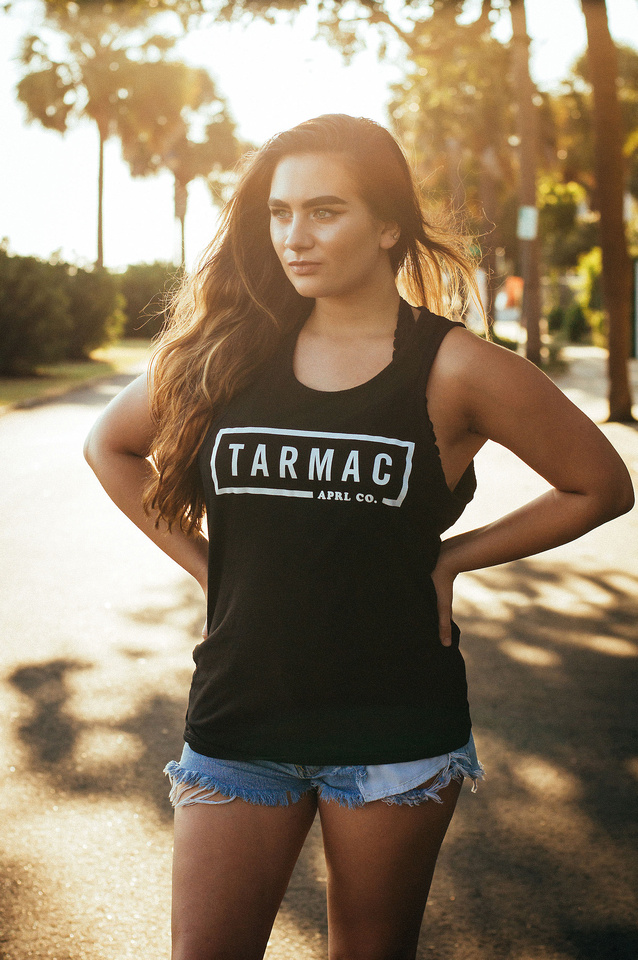 Tarmac started as a grassroots clothing and apparel brand for the automotive and motorsports enthusiast. In today's clothing market, virtually every lifestyle is represented, in what is an ever expanding market place. Tarmac felt that the car life that they so strongly identified with, was unrepresented. "We wanted to create a brand identity that, when seen, immediately identifies it's owner as someone that loves cars and motorsports, " says Owner Eric Fletcher. "We're trying to do that, not through conventional advertising, pasting our name in your face on TV, radio, or in magazines. But by supporting the automotive community. By sponsoring and attending events and being a presence at both park-and-pose events, as well as, track events." By sponsoring and supporting the grit in the garage builds and the men and women that race, be it autocross, other SCCA divisions or competitive drifting in the various leagues, Tarmac has raised the bar. 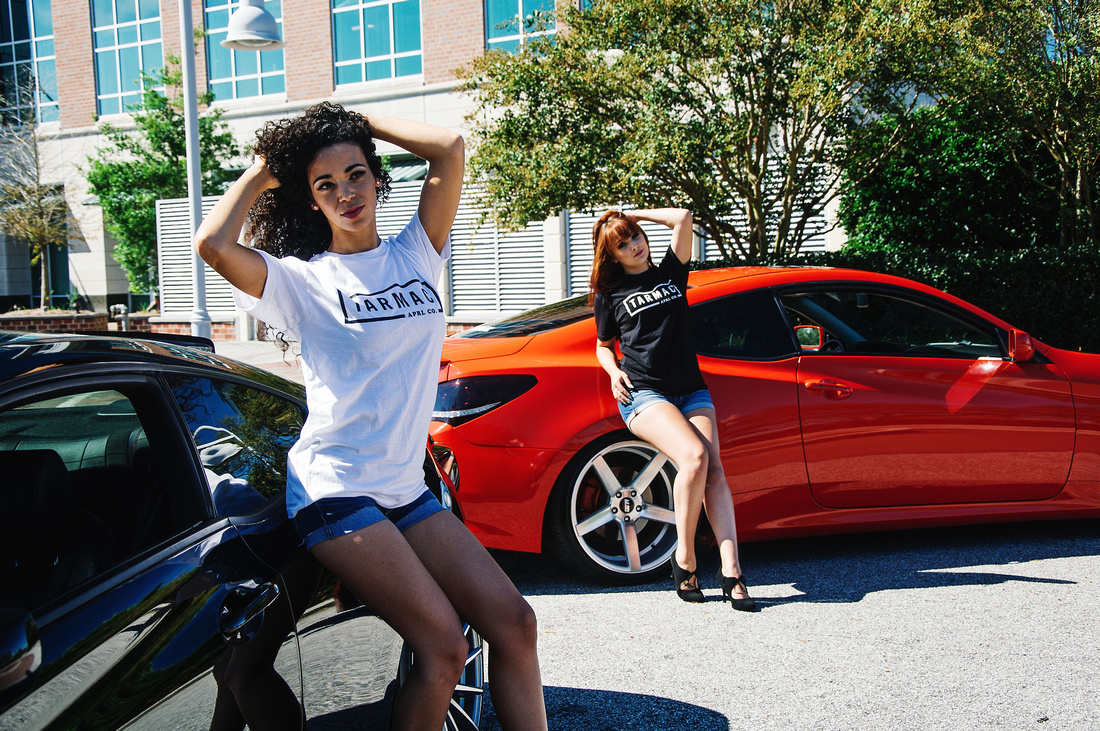 Their primary brand identifying stencil logo is still a top favorite. "We worked for months on developing design concepts for our logo and the stencil design just resonated. When you see something stenciled, you think heavy equipment and military cargo, you just know what you're looking at is here for a purpose and means to get things done. I can't think of a better way to describe the vehicles our logo adorns these days." Their High Heels and Dope wheels is another shirt that stands out from the crowd. It was originally revealed with their third release. It was important for Tarmac to make sure all female enthusiasts, builders, drivers, and racer know that Tarmac was for them too. "Because the car community is largely composed of men, women are often ignored when it comes to products and marketing. We wanted to be clear right up front that we are developing specifically for women and including the female demographic in our company strategy right from the start. They won't have to ask for it." 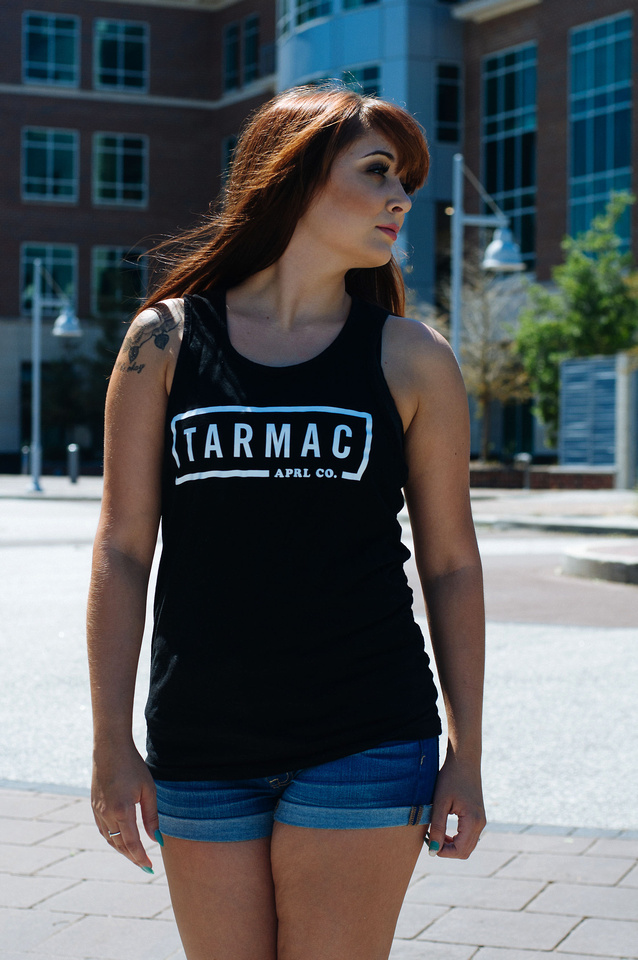 If you see a Tarmac product, you know you've just seen someone who loves cars. "You can approach the person wearing Tarmac and know you have a common interest, a common passion." The team encourages other enthusiasts unfamiliar with the brand to approach them and ask that person, "What do you drive?" And an hour later you've made a new friend. "We feel that there is a community, a community we're apart of , that is under-represented. So we're here to represent! We hope you represent too." 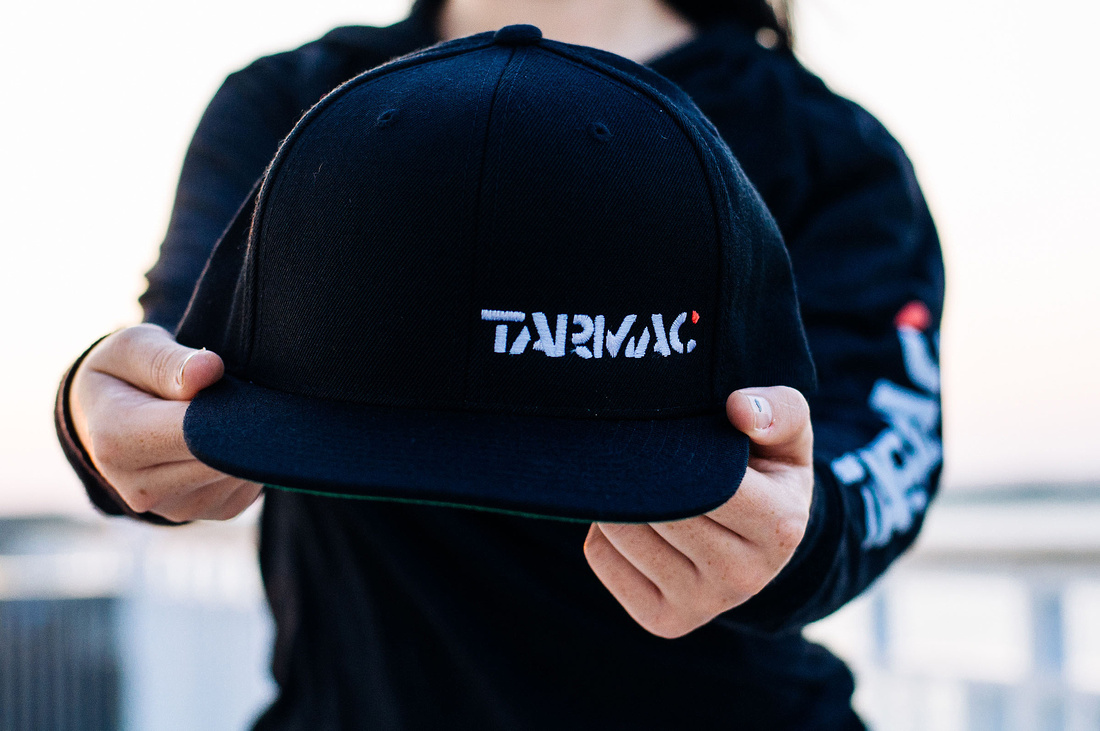 Tarmac hope to continue their slow and steady growth path they've set out on by continuing to forge relationships with builders, racers, artists, and event coordinators and generally support this community that has been so great in supporting them. Sponsoring events, builds, and track vehicles is a big part of that trajectory now. "We also plan to give back to the community by supporting automotive tech programs and mechanical curriculum in the education system. We're doing that locally now and hope to expand that support nationwide as we grow. There are so many gear heads that didn't thrive in a conventional education setting but are pure genius in the garage. We hope to help those students find their way to that garage to fulfill their potential under the hood. 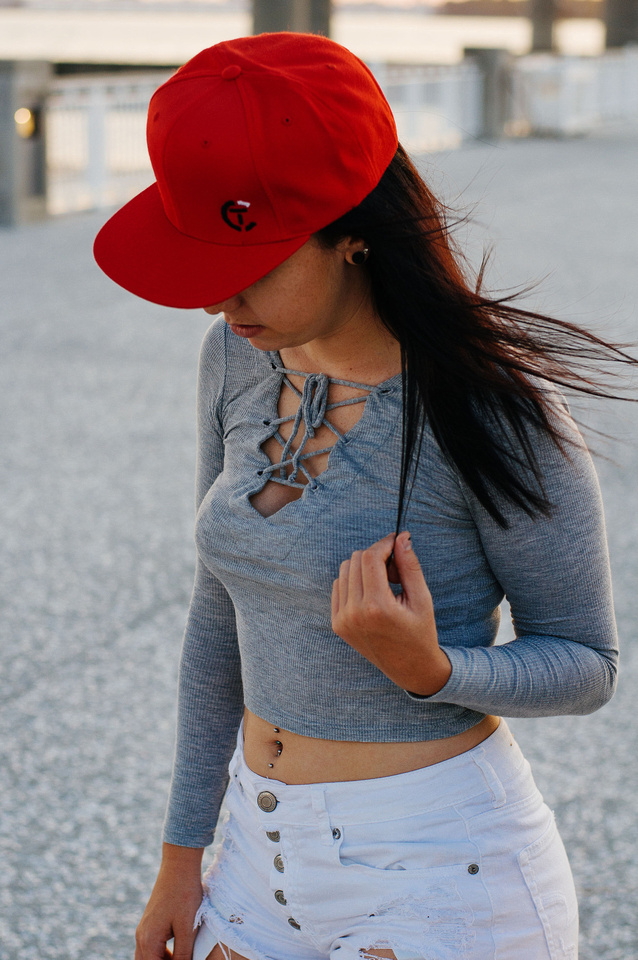 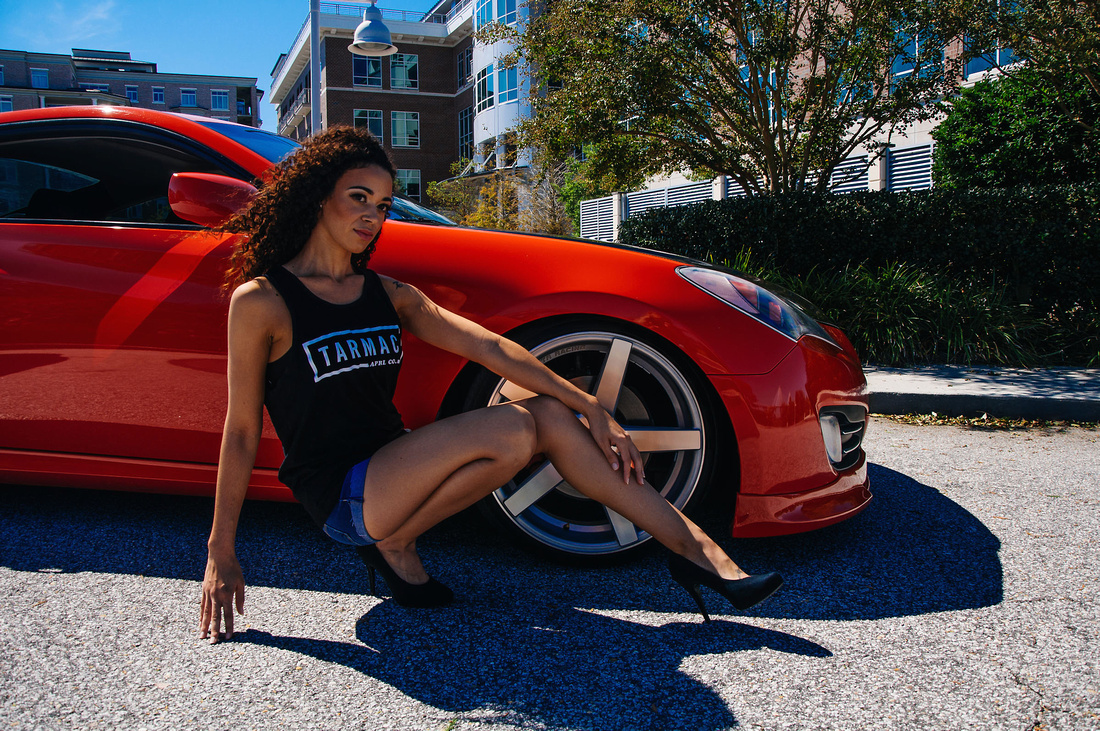 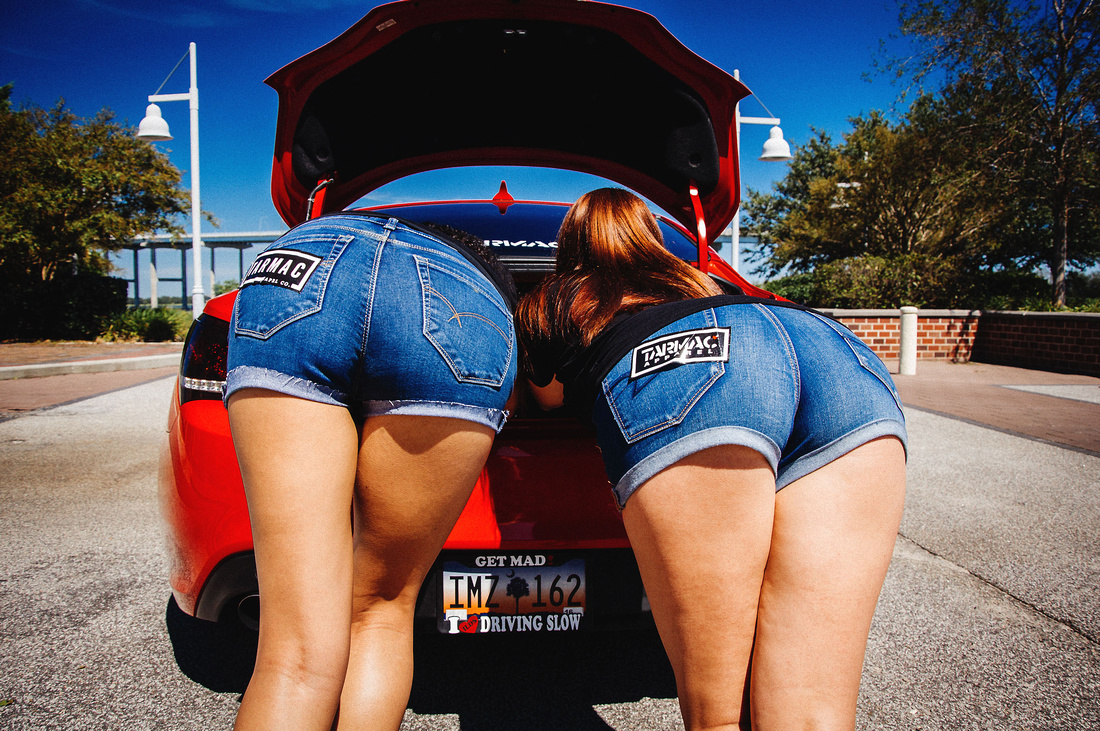 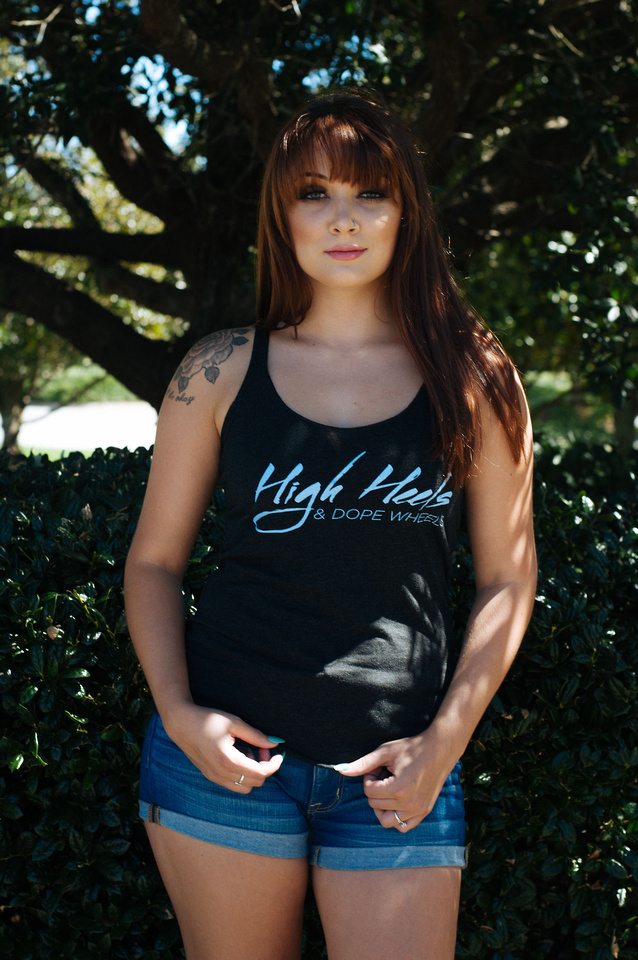 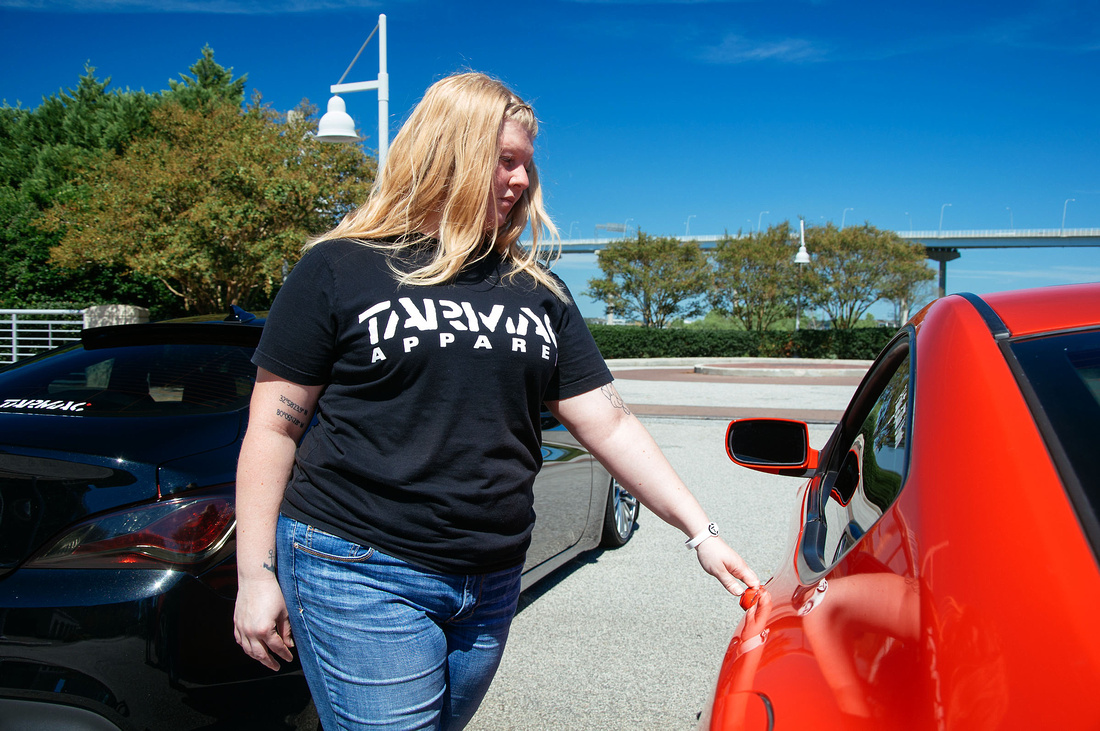 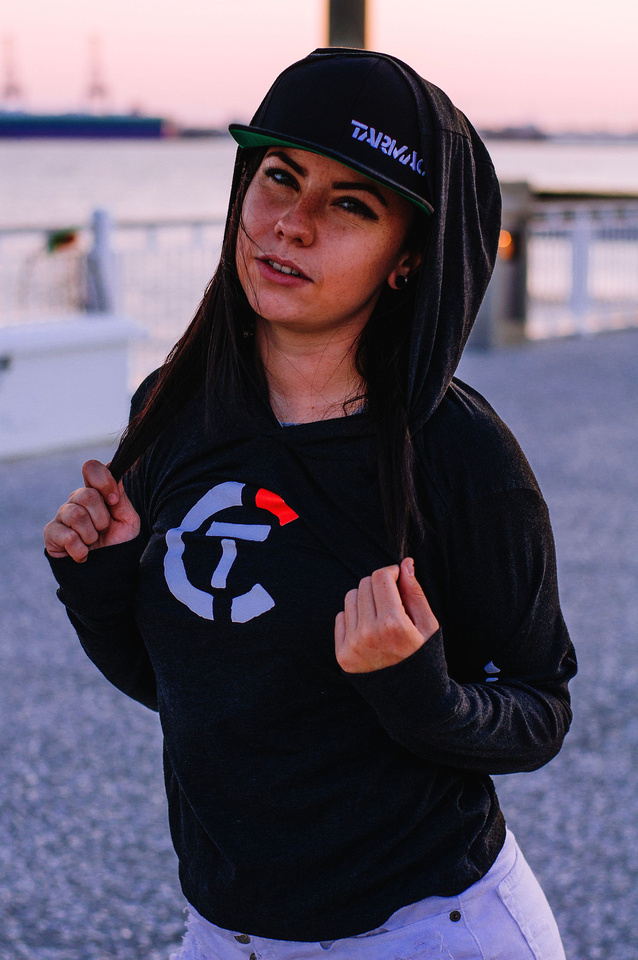 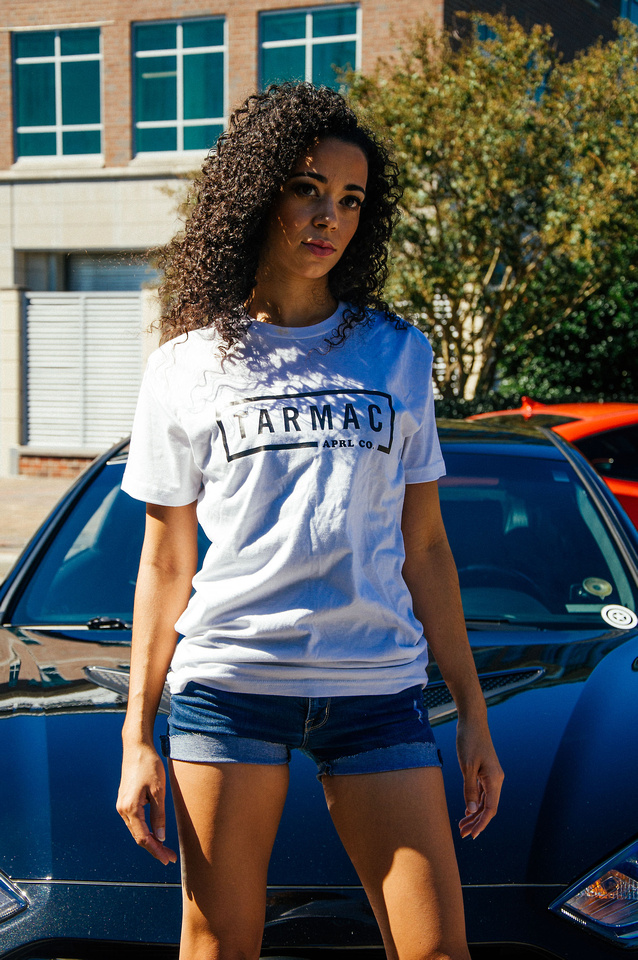 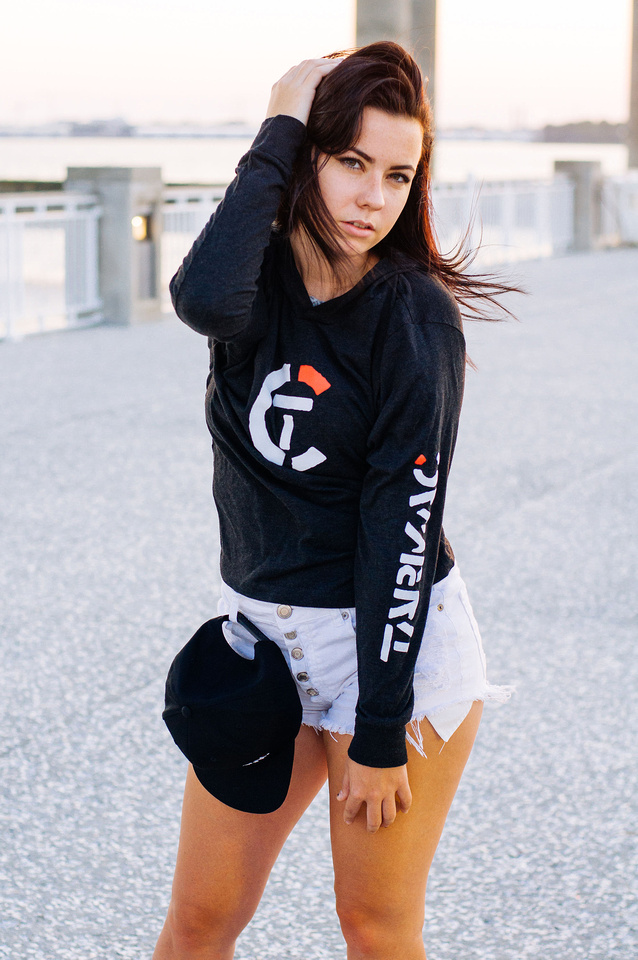 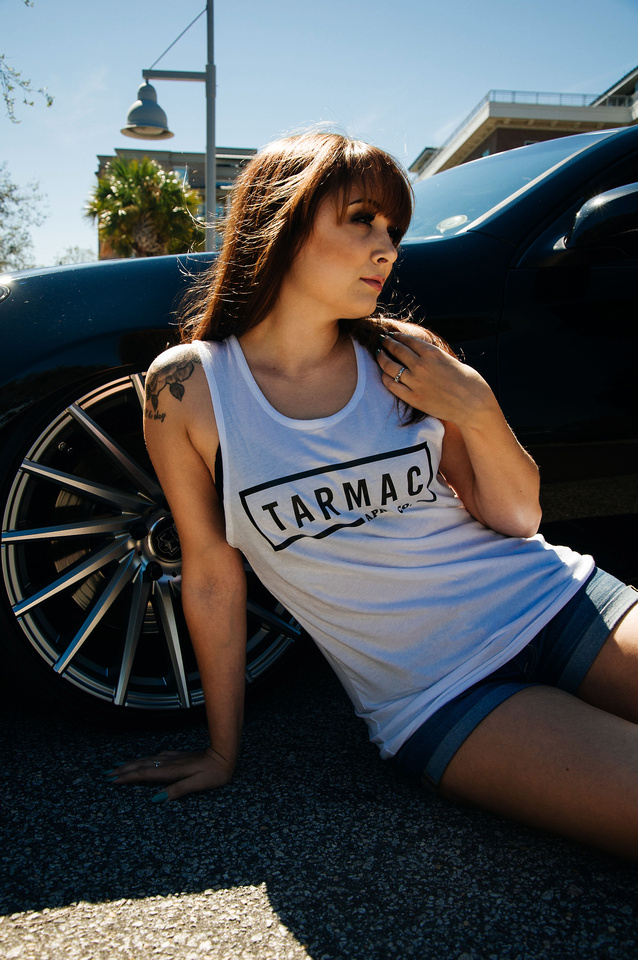 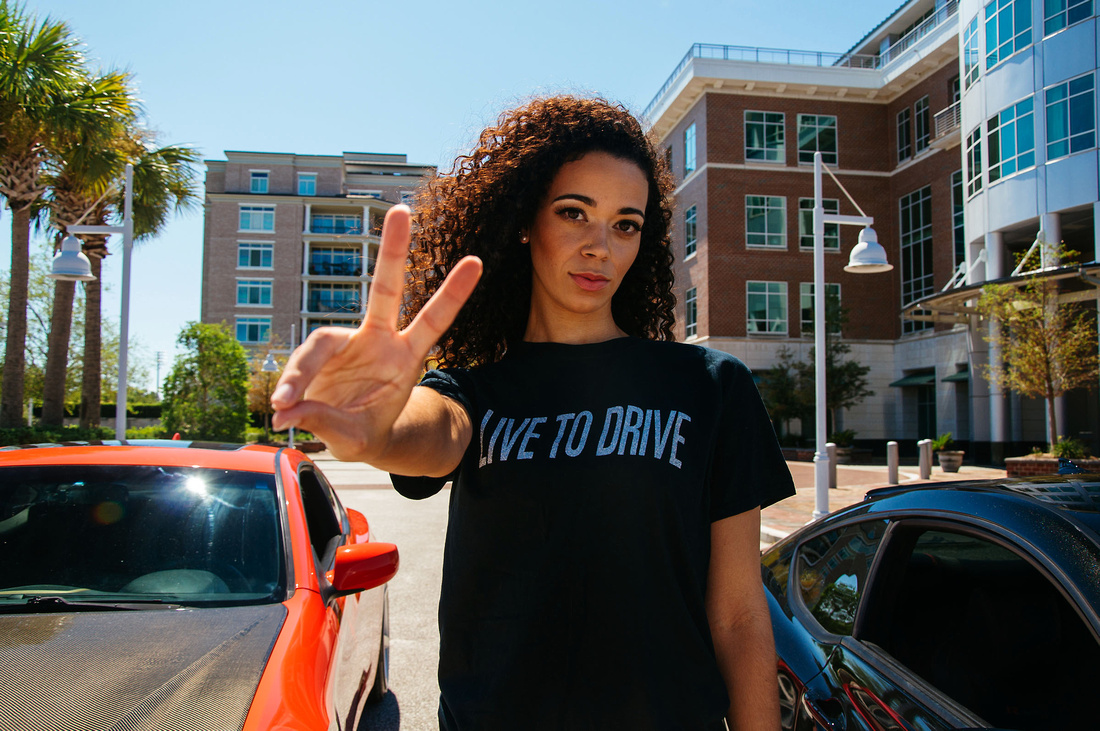 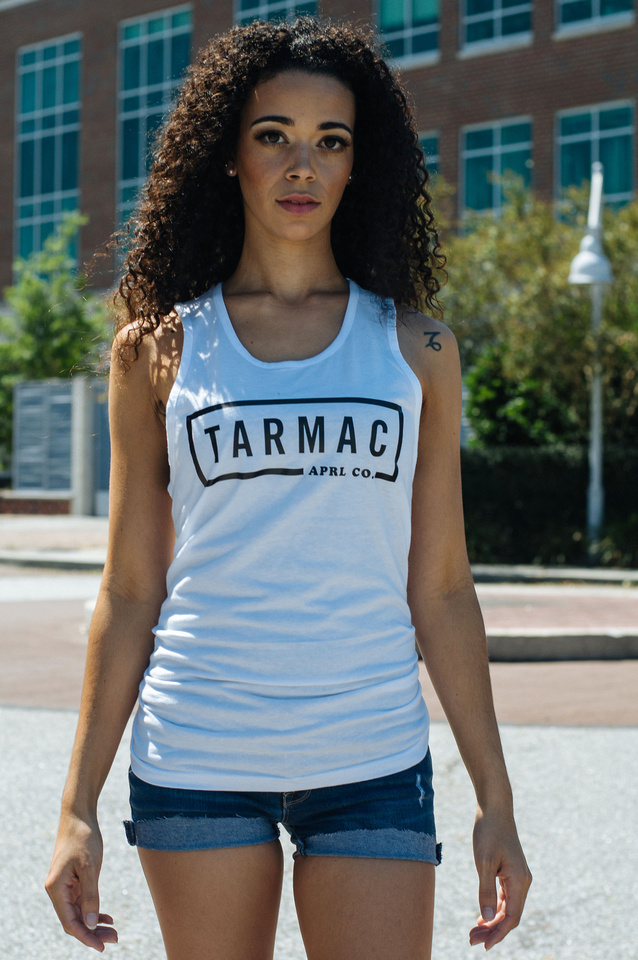 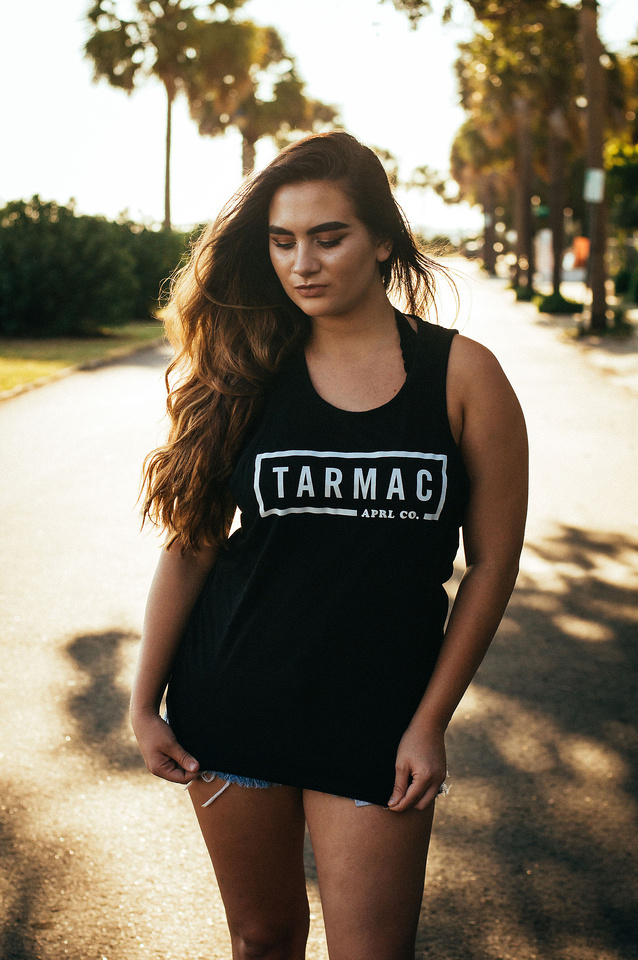 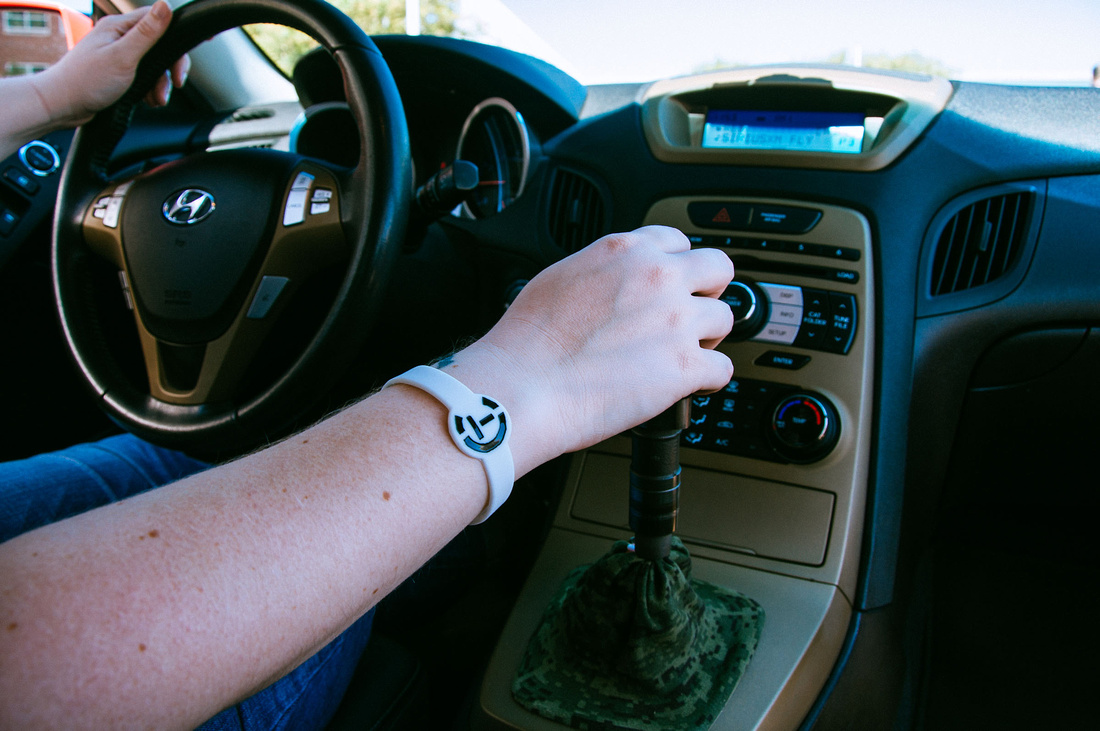 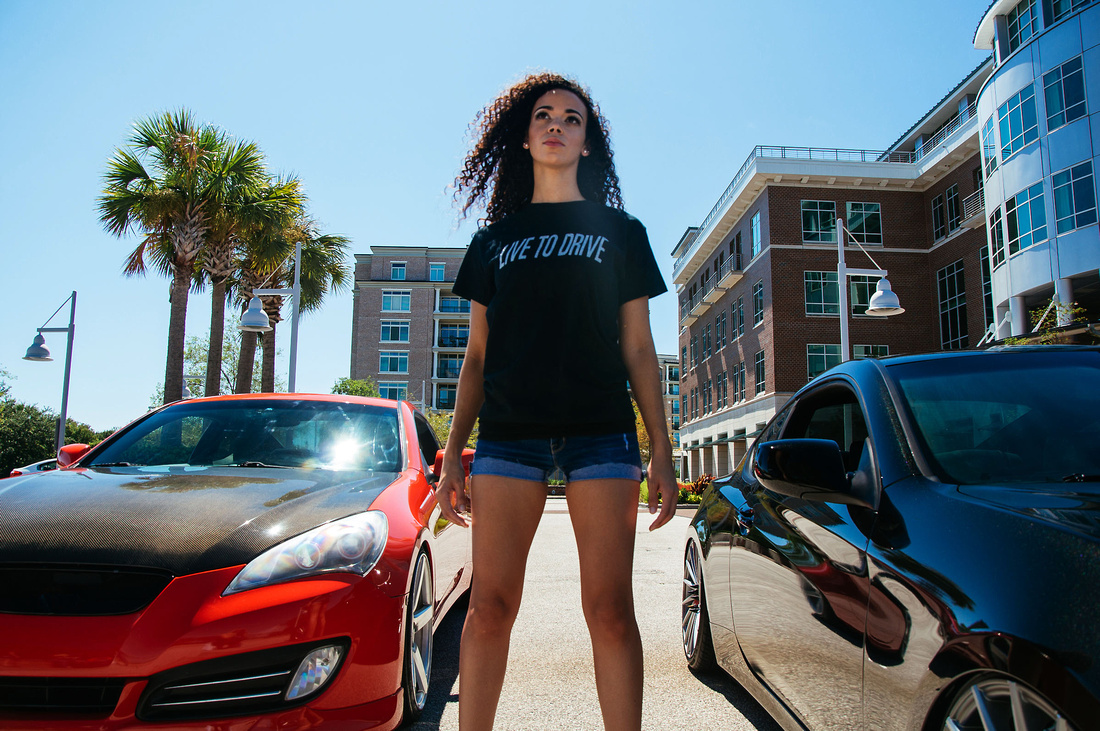 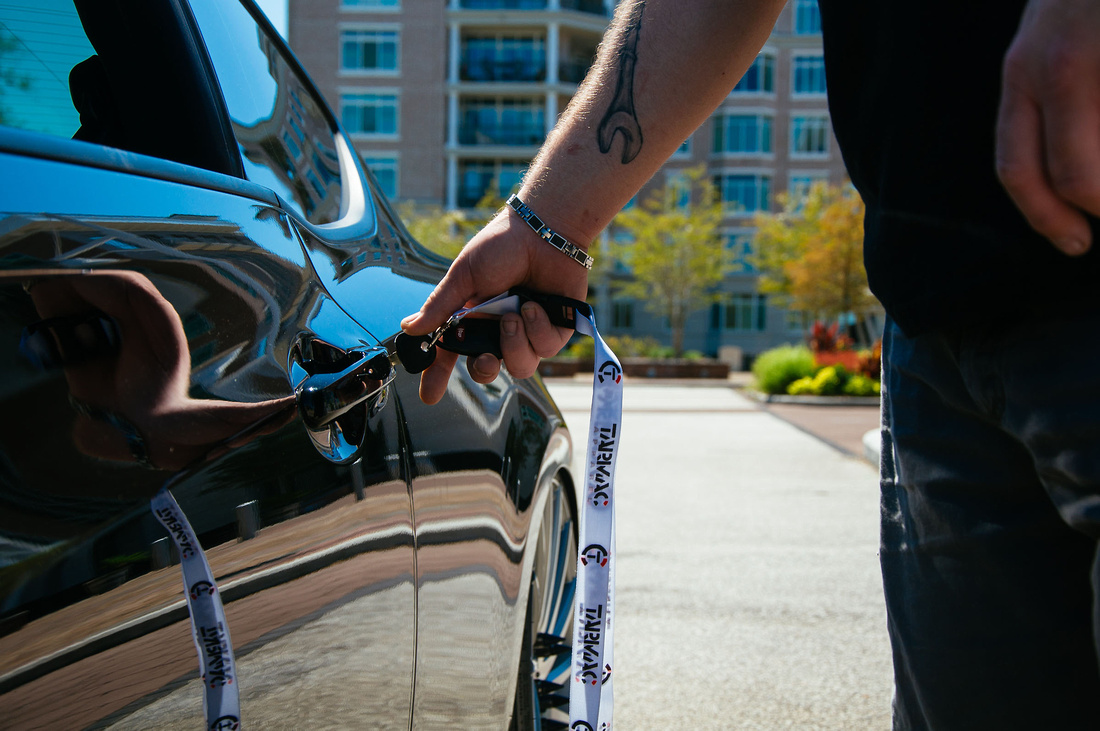 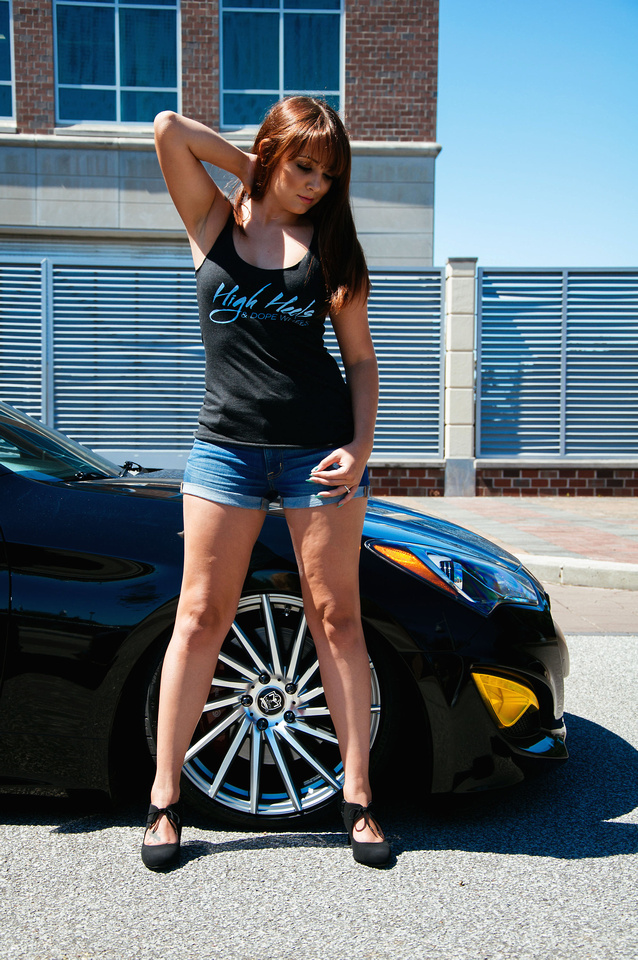 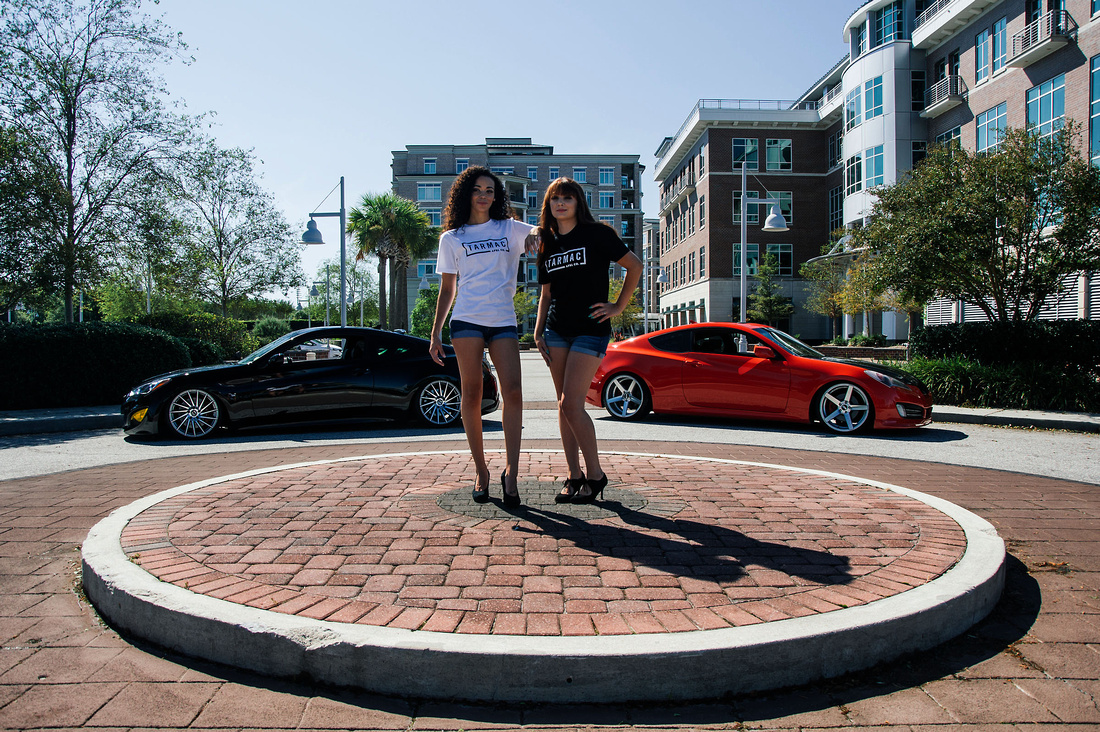 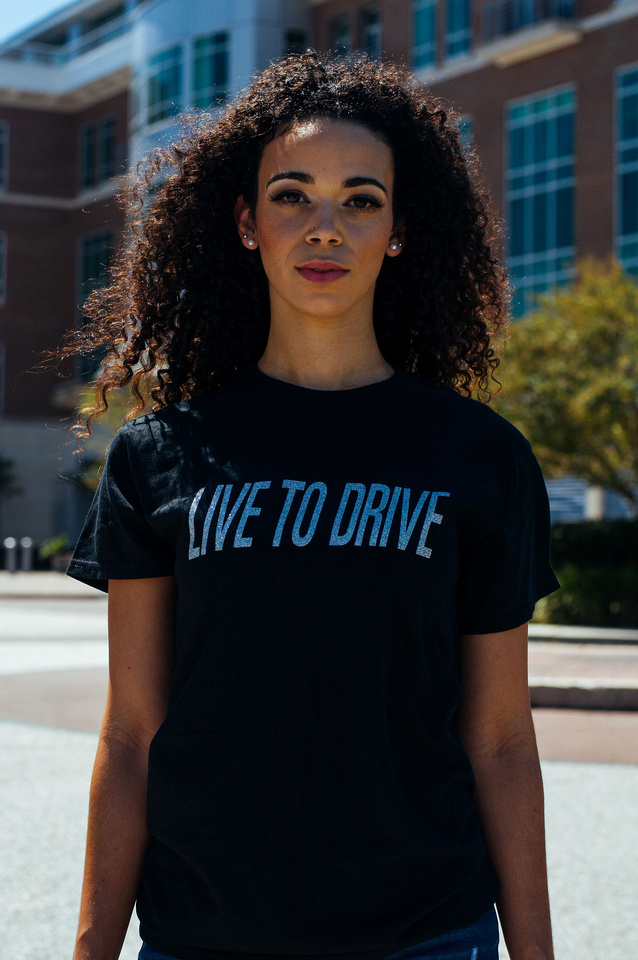 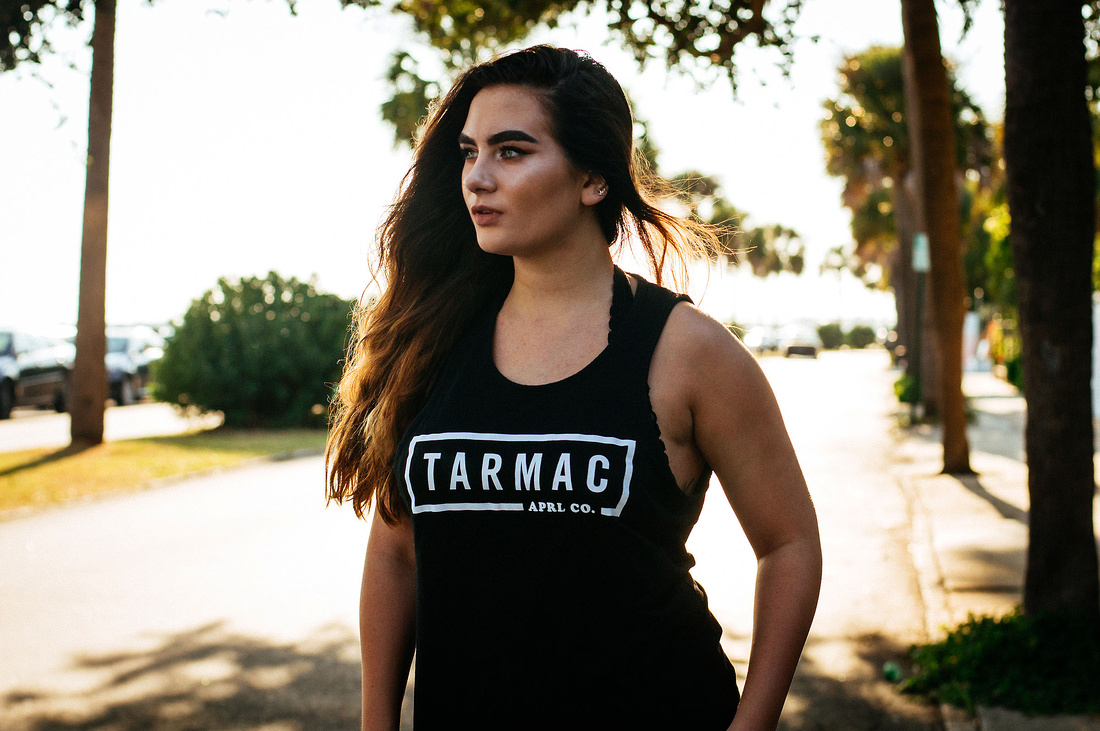 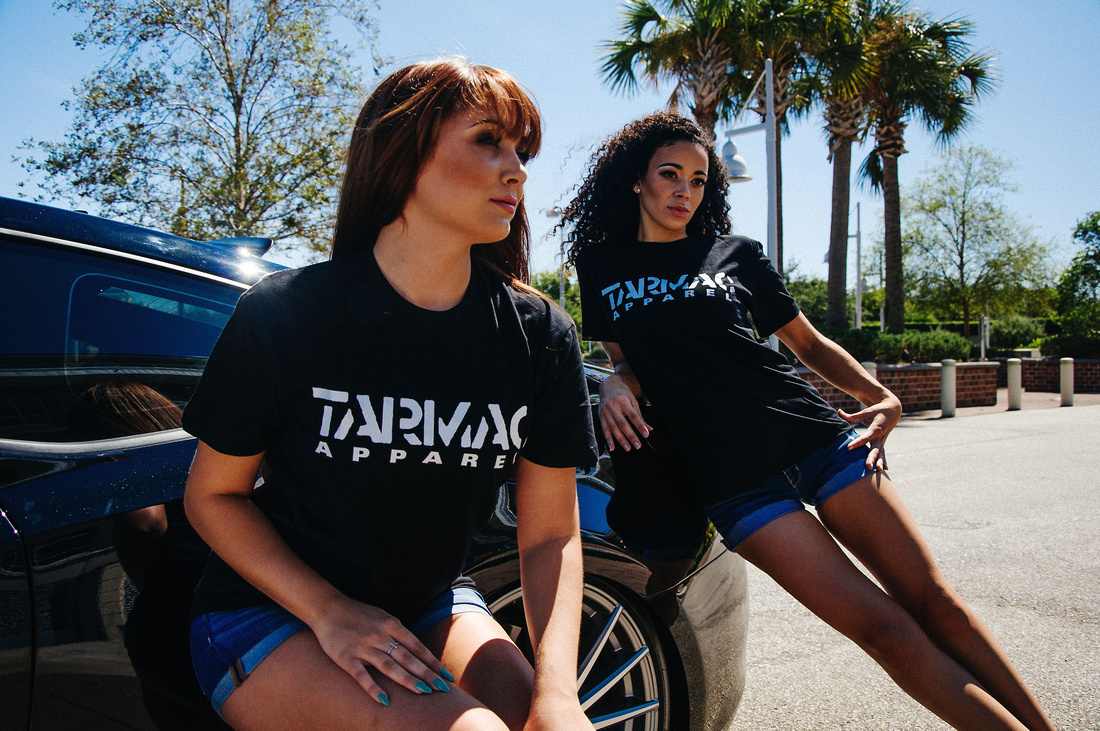 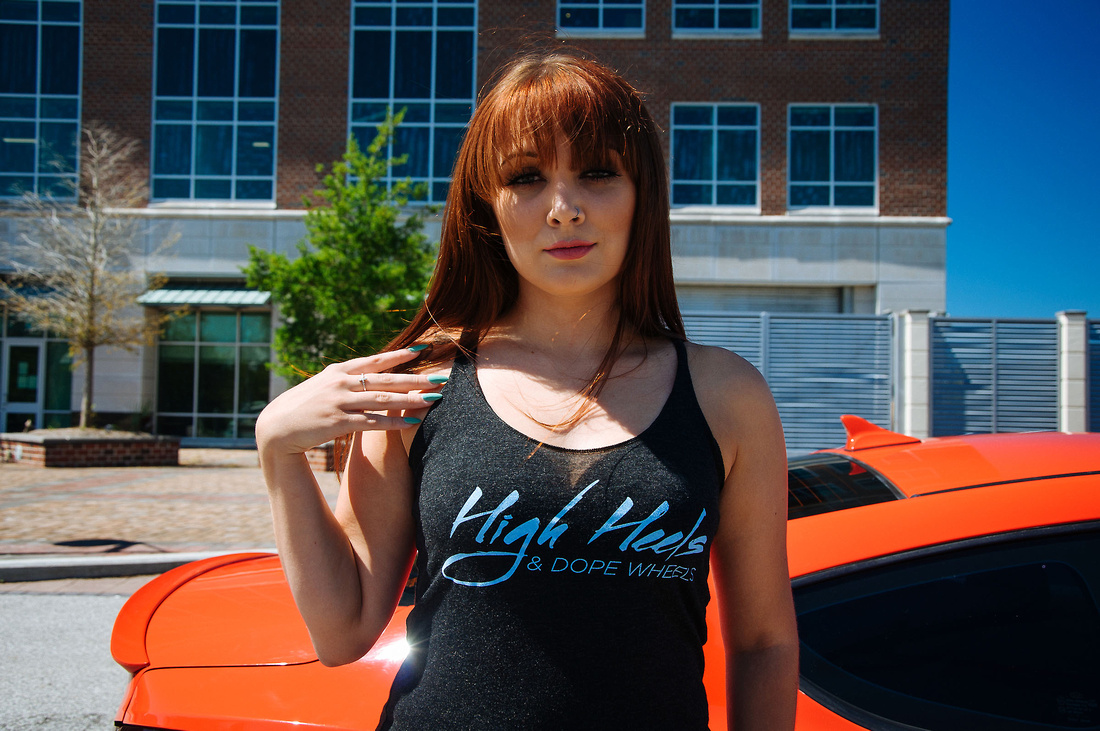 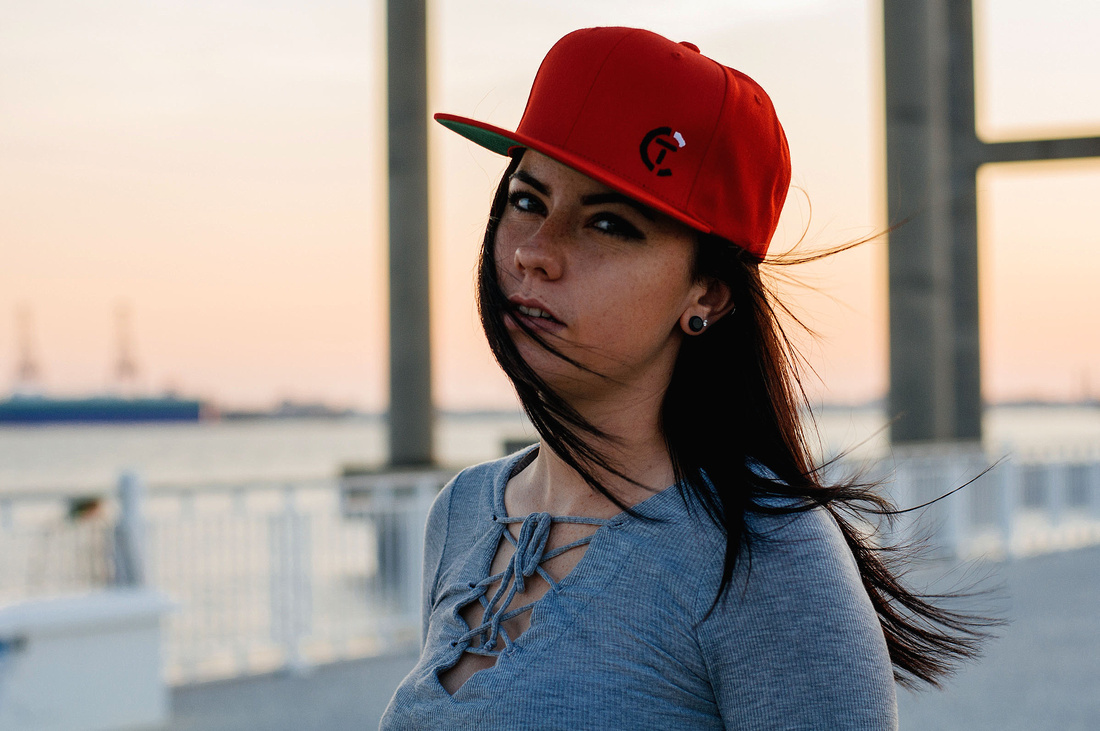 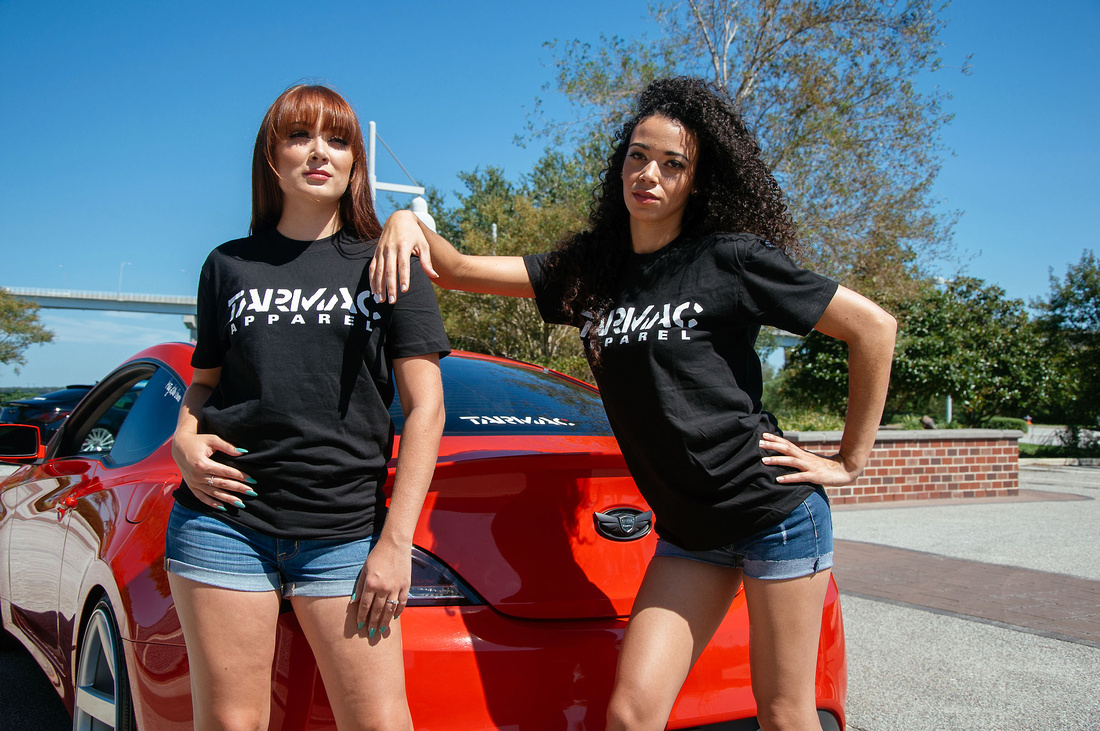