I came across Nectar last Fall during a live performance by a really amazing DJ/violinist duo. Under their setup was the skull, pineapple, and anchor Nectar flag. They were sporting some of the coolest shades with the same Nectar logo on the sides so I made a mental note to look them up after a long night of partying. Nectar's message of being yourself and not conforming to what people expect, to the norm, caught me and I dug a little deeper. They have a beautiful message, and a beautiful cause, and strive to motivate individuals to experience this amazing life. I knew immediately that I had to work with this company and share their story and brand with the rest of the world. 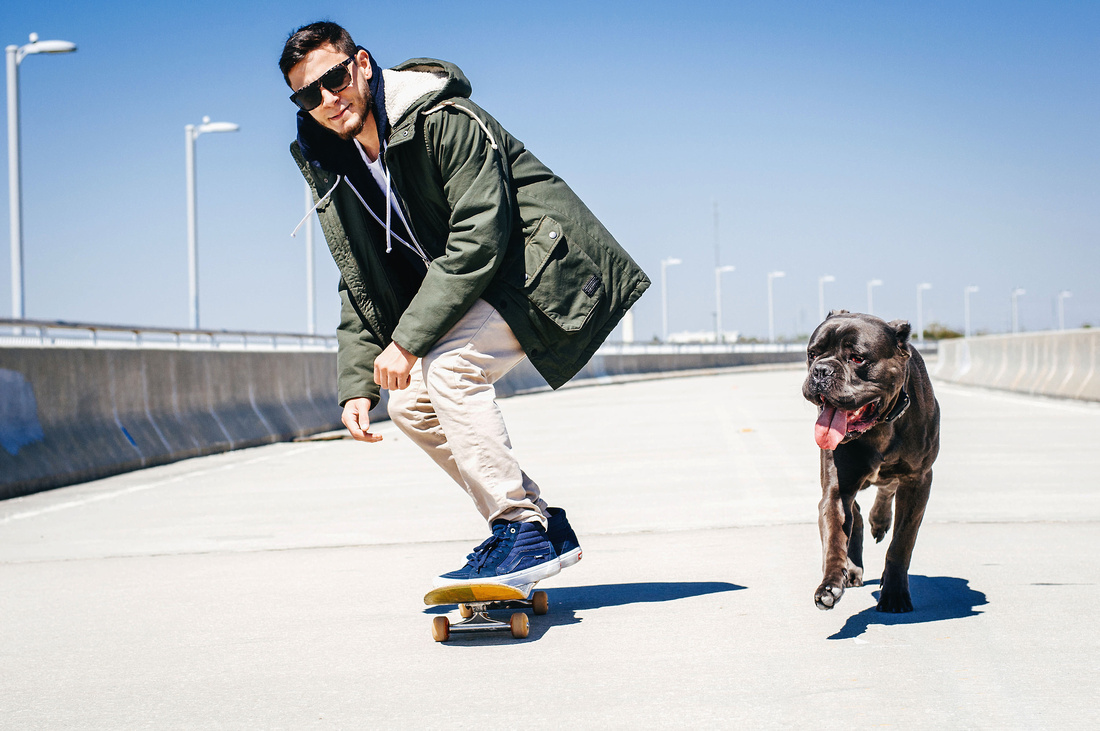 Nectar was founded in 2012 by two friends, Dylan and Sean, out of Atlanta. They were best friends growing up in high school and both had a passion for action sports and doing epic shit. Their love for this environment translated into the eyewear brand that Nectar is today. Dylan started off selling eyewear in college and expanded from there. “No one else was doing the action sport product and it seemed like a great idea. I already knew people loved the product.” Dylan’s biggest influence growing up was Von Zipper and he has since implemented his own style into the brand and stayed true to himself. 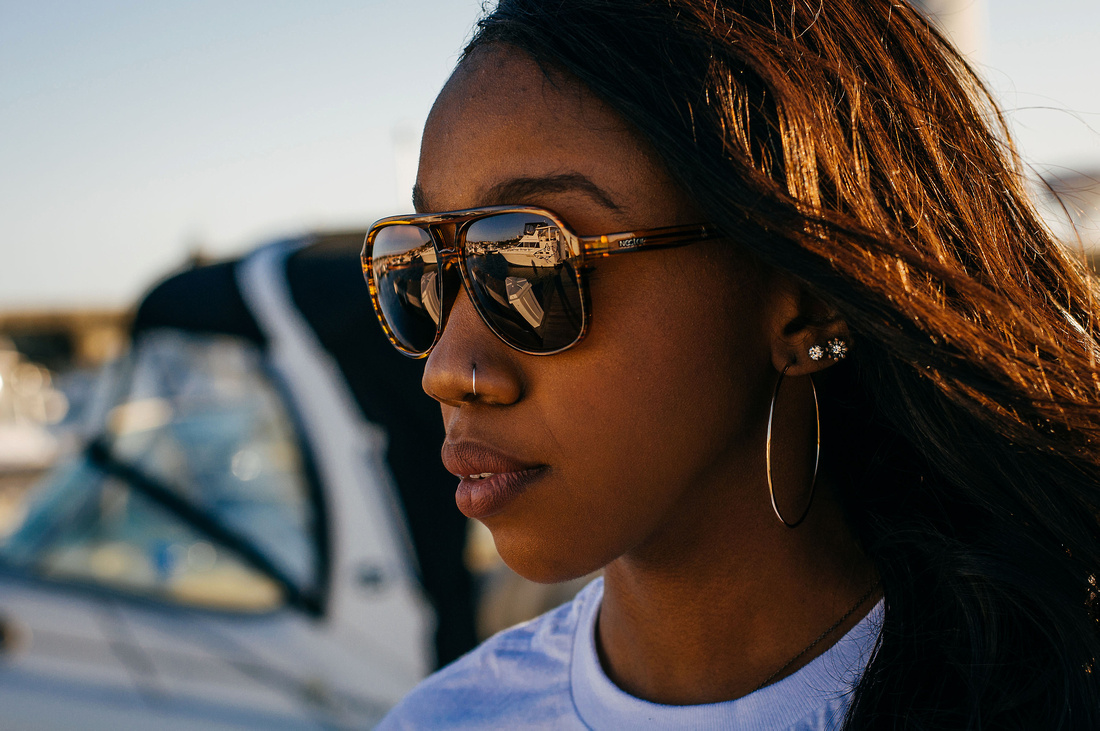 Up North, nectar meant cool. They lived the sweet life and wanted to connect with other enthusiasts. They wanted to do something a normal eyewear company wasn’t doing; something epic. Last year Nectar partnered up with The Bee Cause and they have purchased over "400,000 bees" to spread out over North America. Saving bees saves the world and what’s more epic than saving the world? Every purchase sends donations to The Bee Cause. 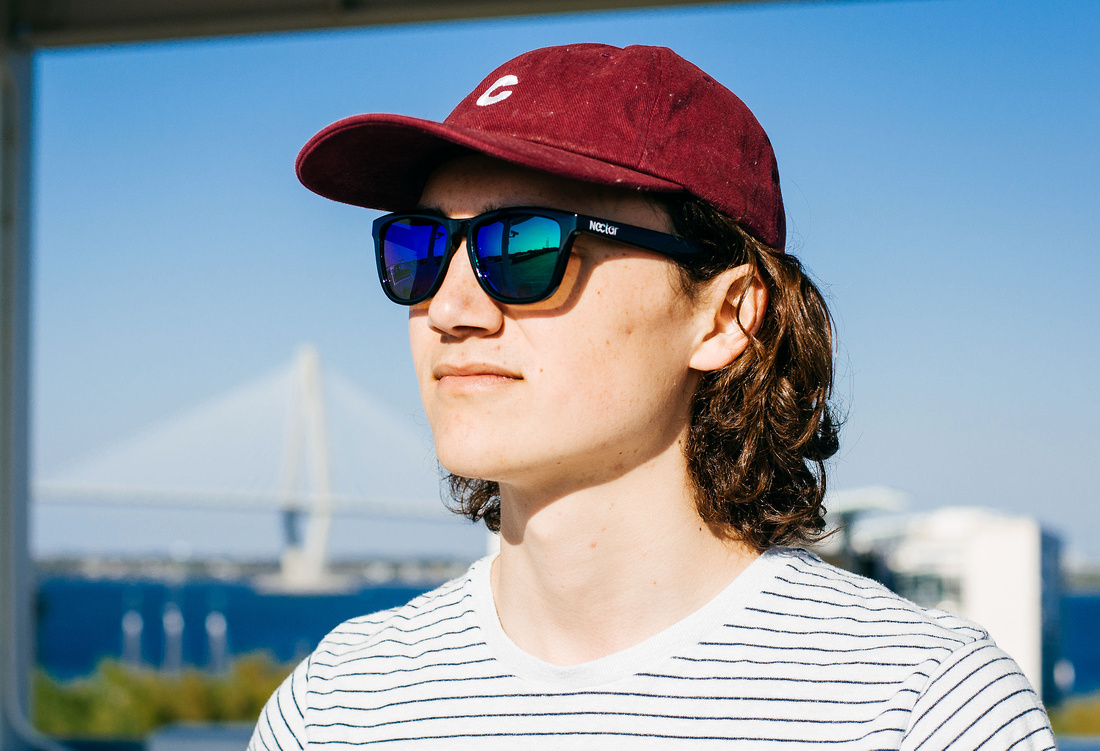 The first pair of sunglasses they released was a Wayfarer style. They started selling them in different color combinations with custom features such as: different arms, frames, and lens colors.  You could have pretty much anything you wanted. What they thought was a great sales point ended up being a total nightmare. “We would be sold out of a certain color and have too many of another.” 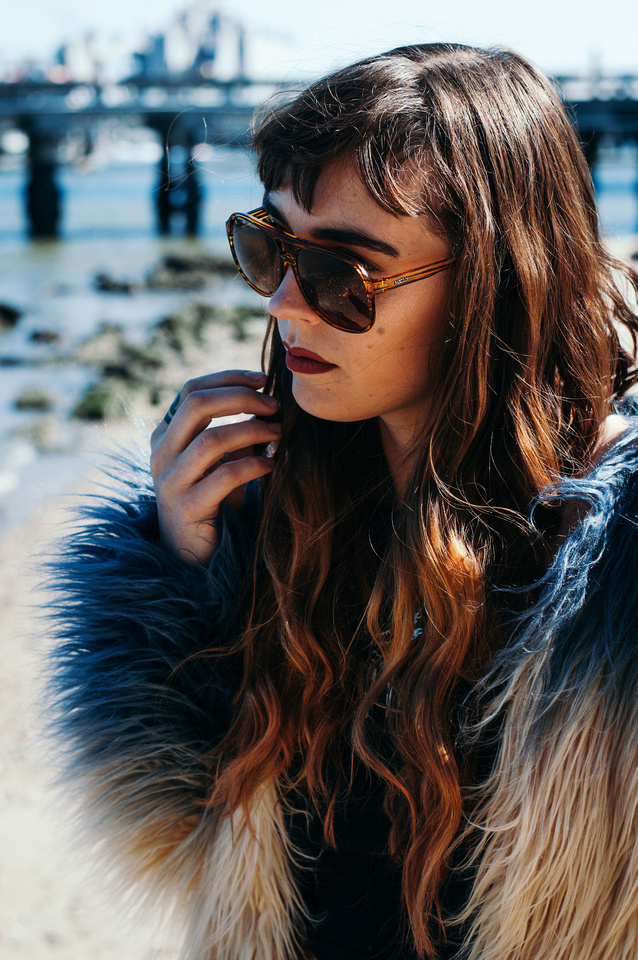 They’ve refined their styles over time and implemented all of their personal experiences. With every craft and niche there is always room for improvement which Nectar works on every day. Even as you’re reading this the team is innovating and creating new unique products. They’re the first to come out with the Radioactive Series where each piece is a work of art; hydro dipped to ensure that each frame is one of a kind. They even glow under black lights! 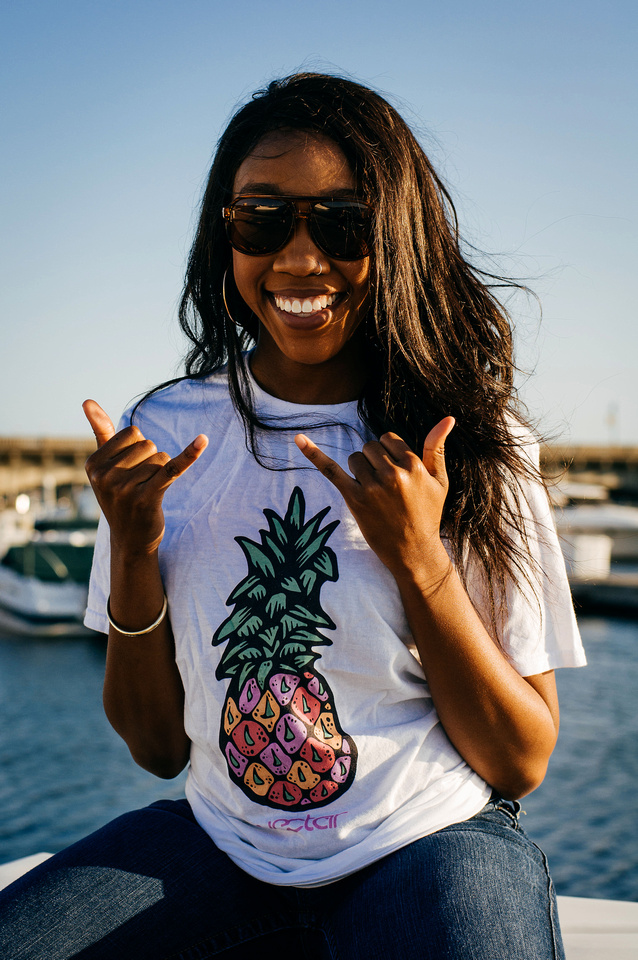 The team has gone above and beyond making specialty sunglasses for growers, coders, and even glassblowers that should be released at the end of the year.  I myself own a pair of their Blue Light glasses. As soon as I saw them I knew I had to get them with as much time as I spend on the computer at work and coming home to edit photos. (They work excellent!) Nectar’s shades work and they’re stylish. Dylan’s personal favorite is the Harvey model because to him: “They’re pretty dope and I look damn good in them.”

Everything Nectar promotes they do! “I think that’s key when you have a brand. You need to have transparency and you don’t want to promote an image you don’t life.”

Nectar has big plans for the future. Their goal is to continue to expand into other product categories and to become globally recognized. They also want to have a national party tour. “We’re really good at throwing parties,” Dylan laughed. “We’re actually throwing a big one on June 24th at the Windjammer on Isle of Palms. The goal is to get 500 people to come out.” They want to keep the parties in key cities across North America. “As we get older we still have to be cool. We can’t party like we use to.”

Be sure to swing by NECTAR, pick out a few shades and help save the world. We hope to see you on June 24th at the Windjammer between 1:00 – 9:00PM for the first Nectar party! 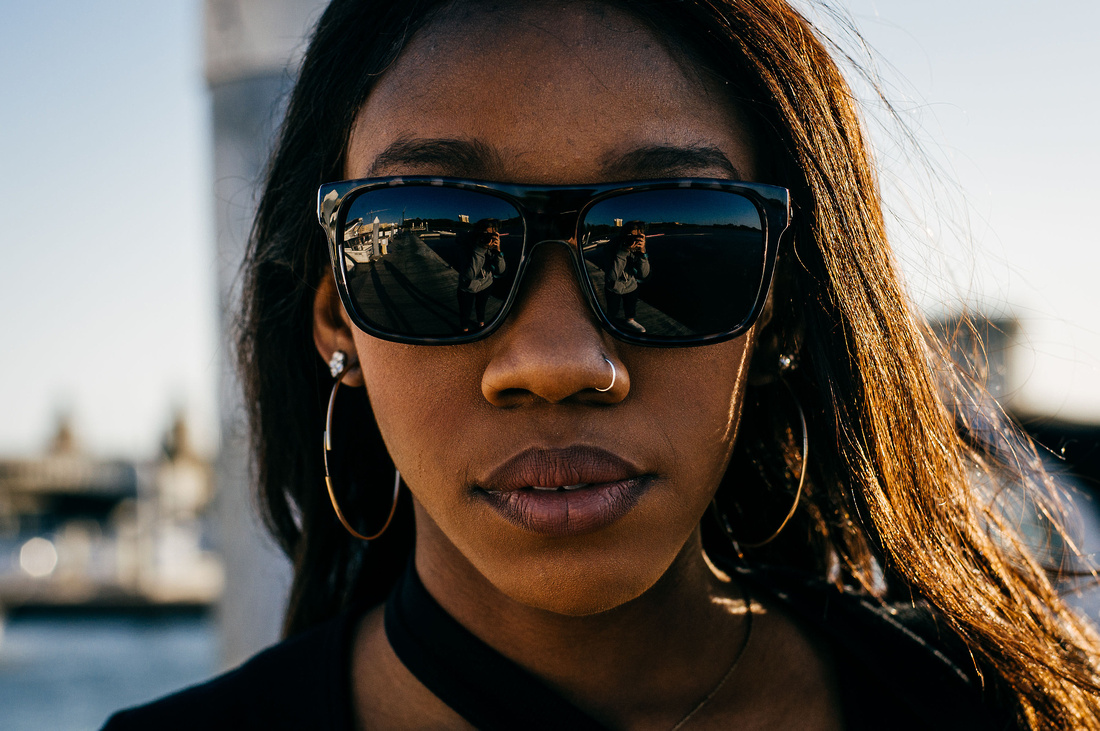 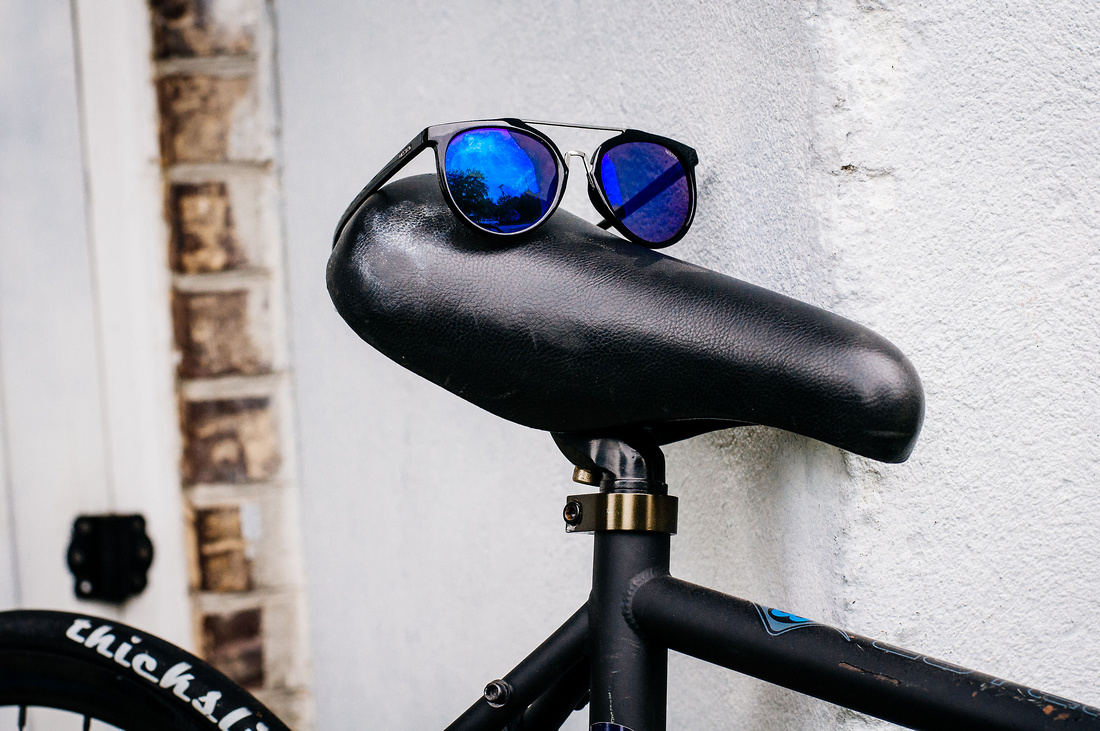 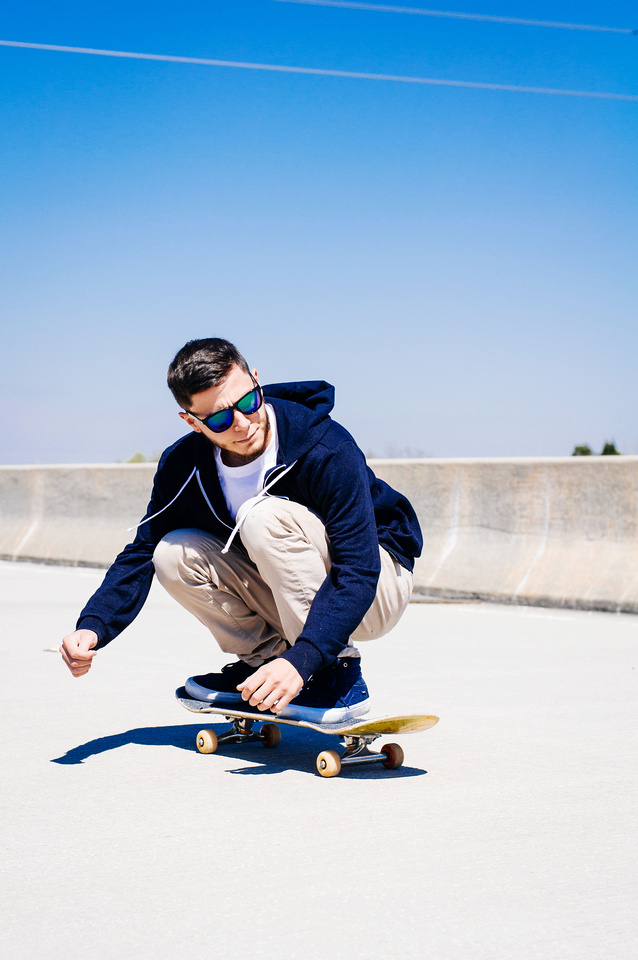 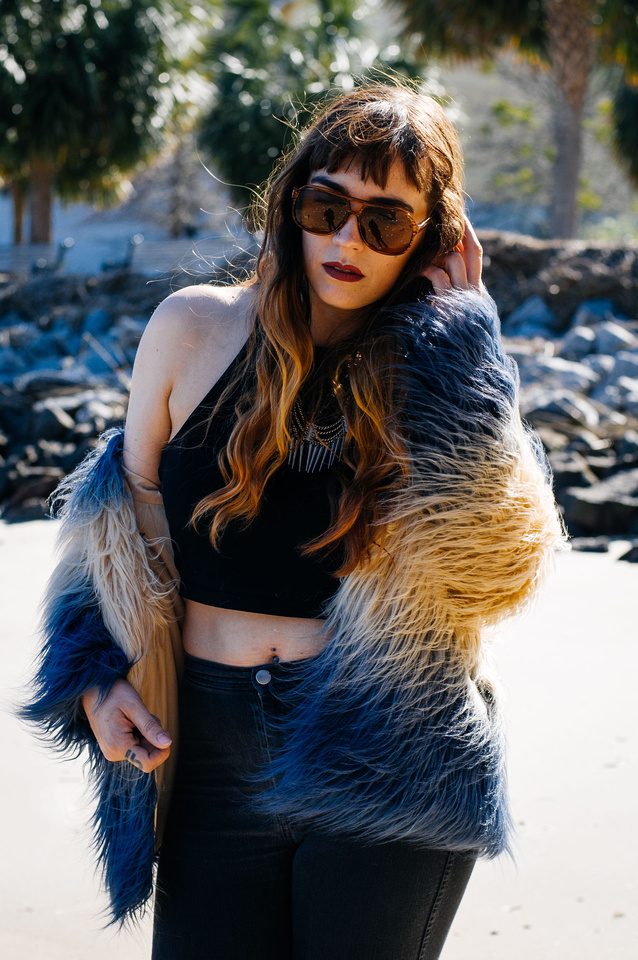 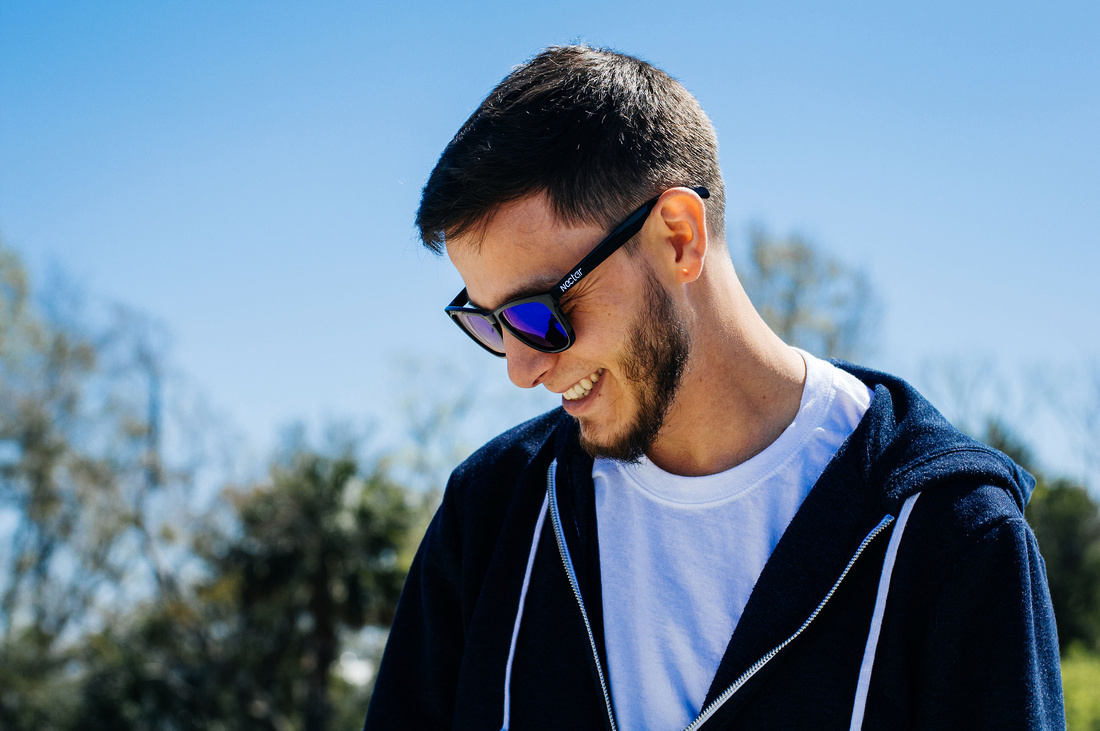 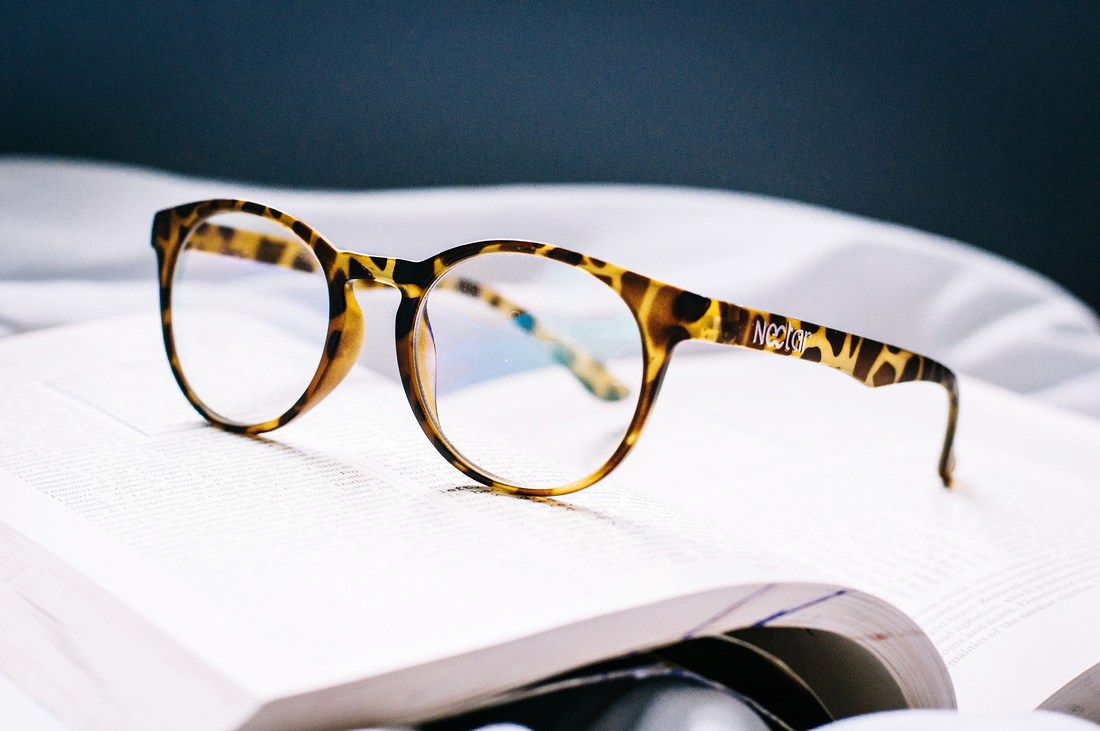 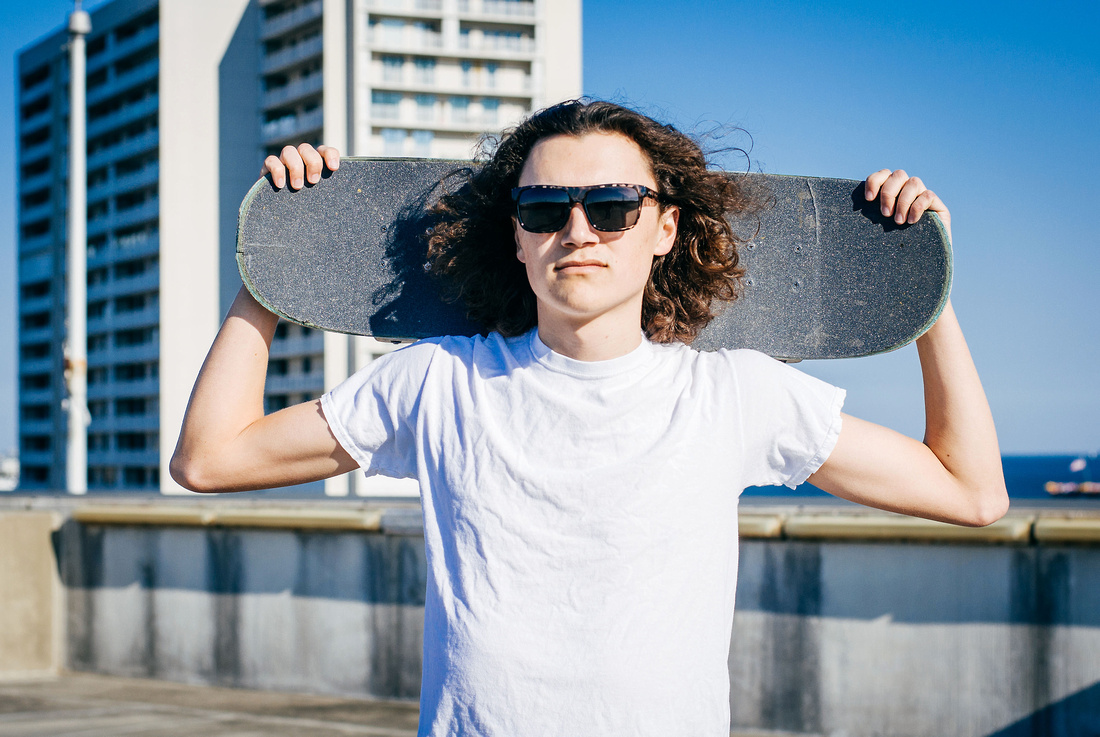 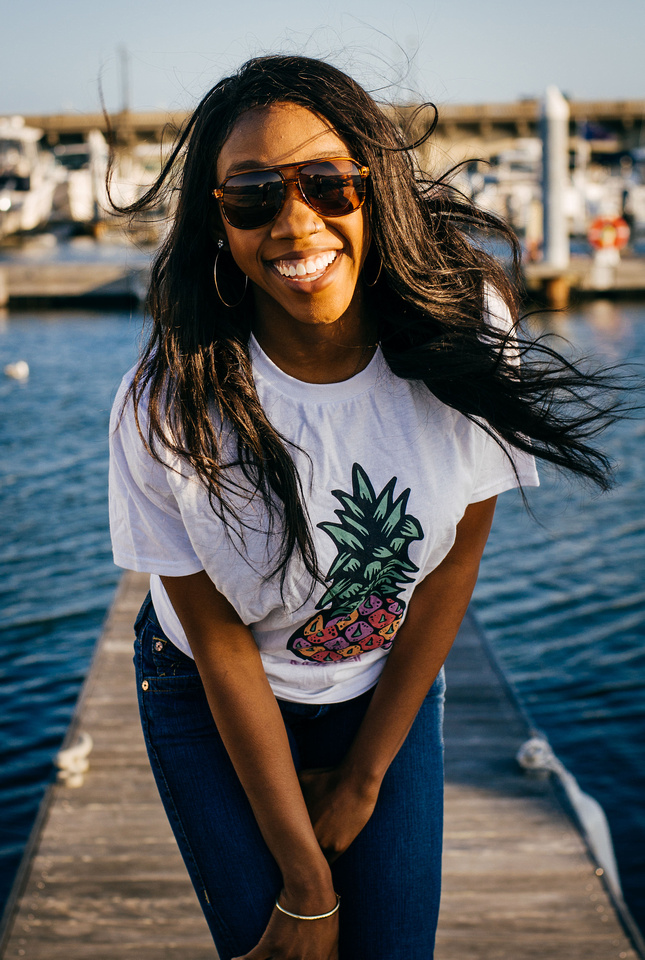 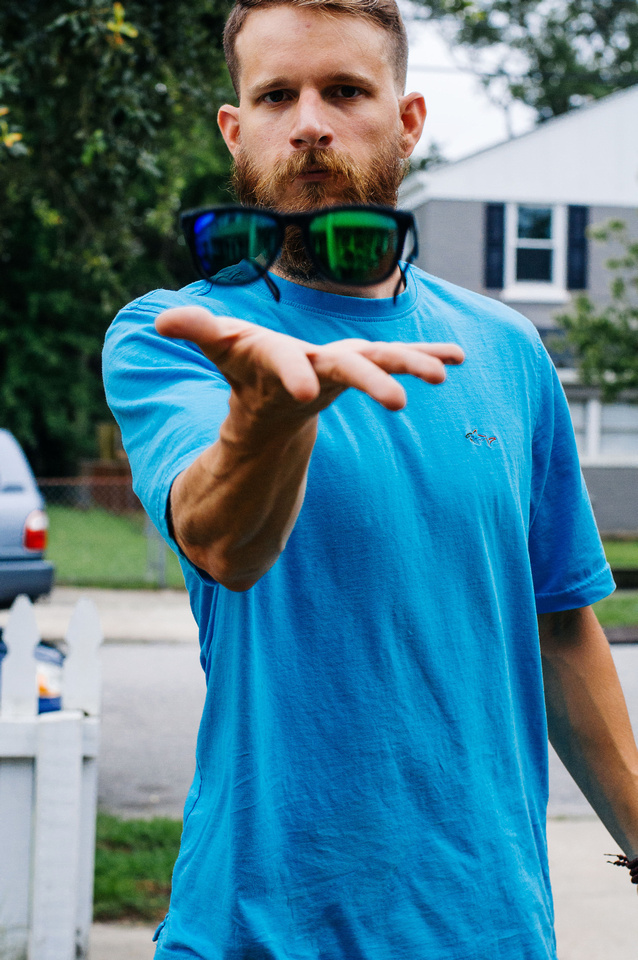 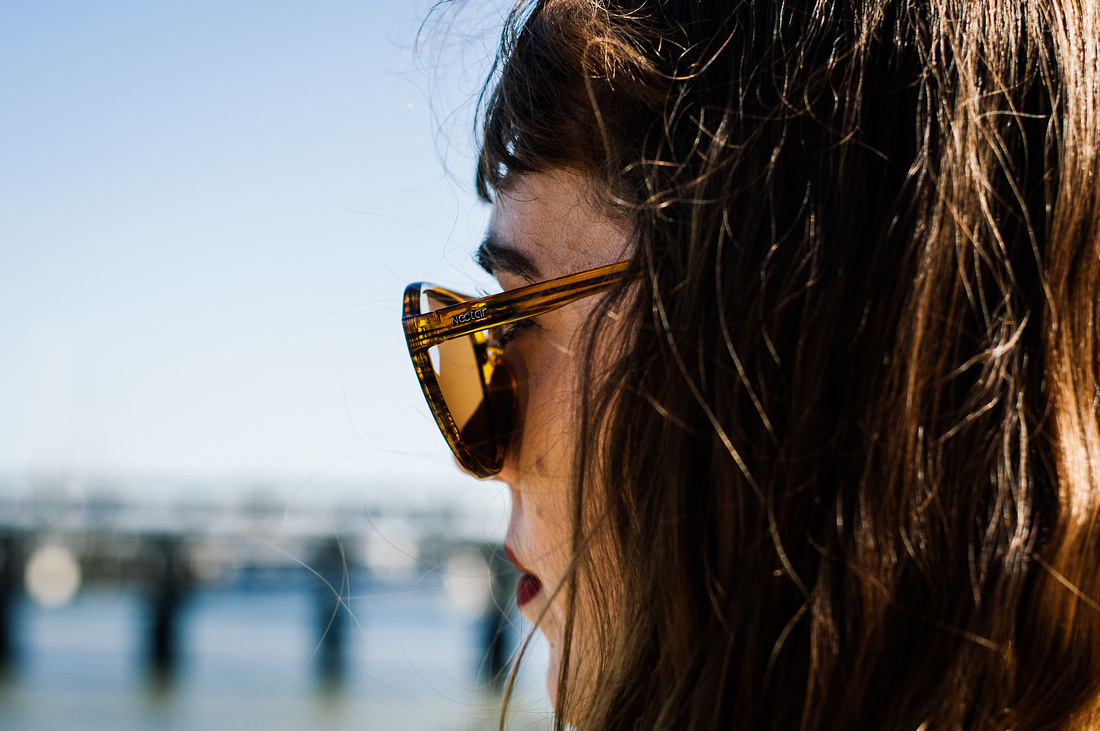 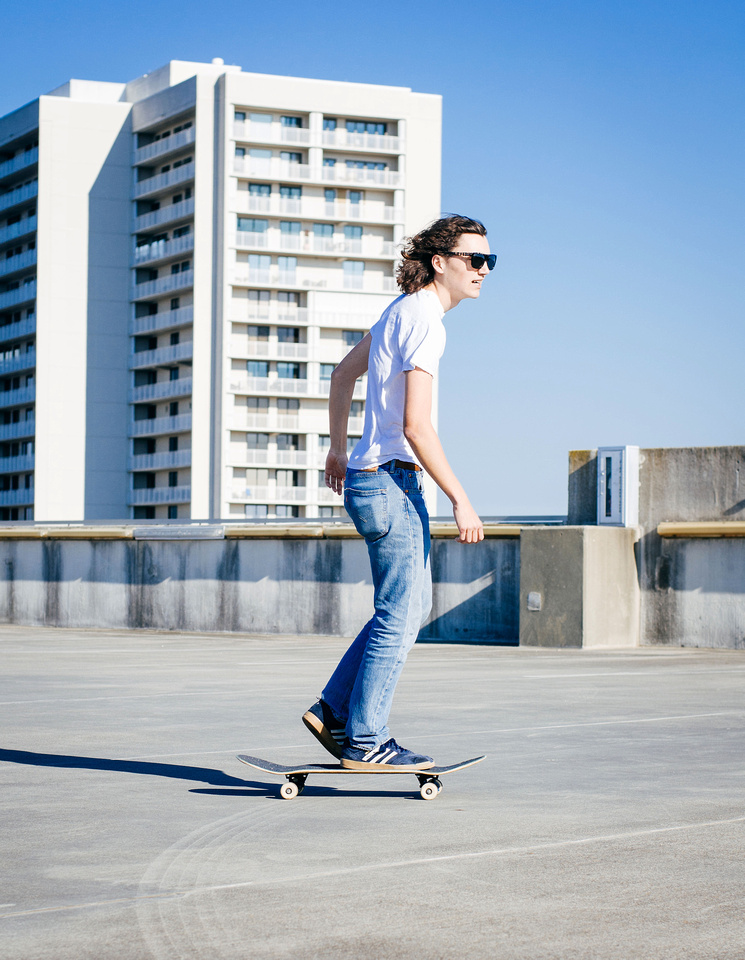 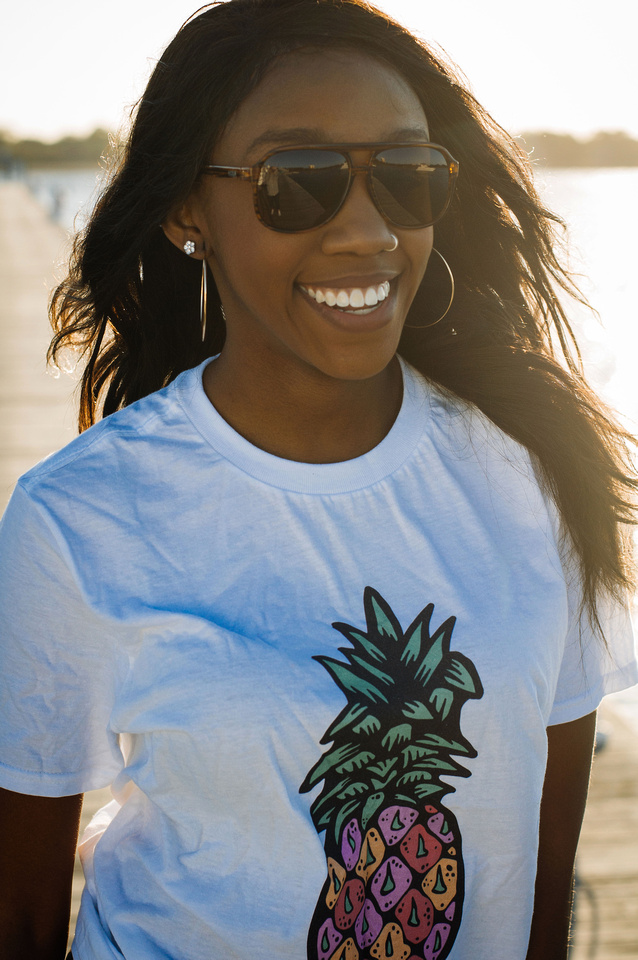 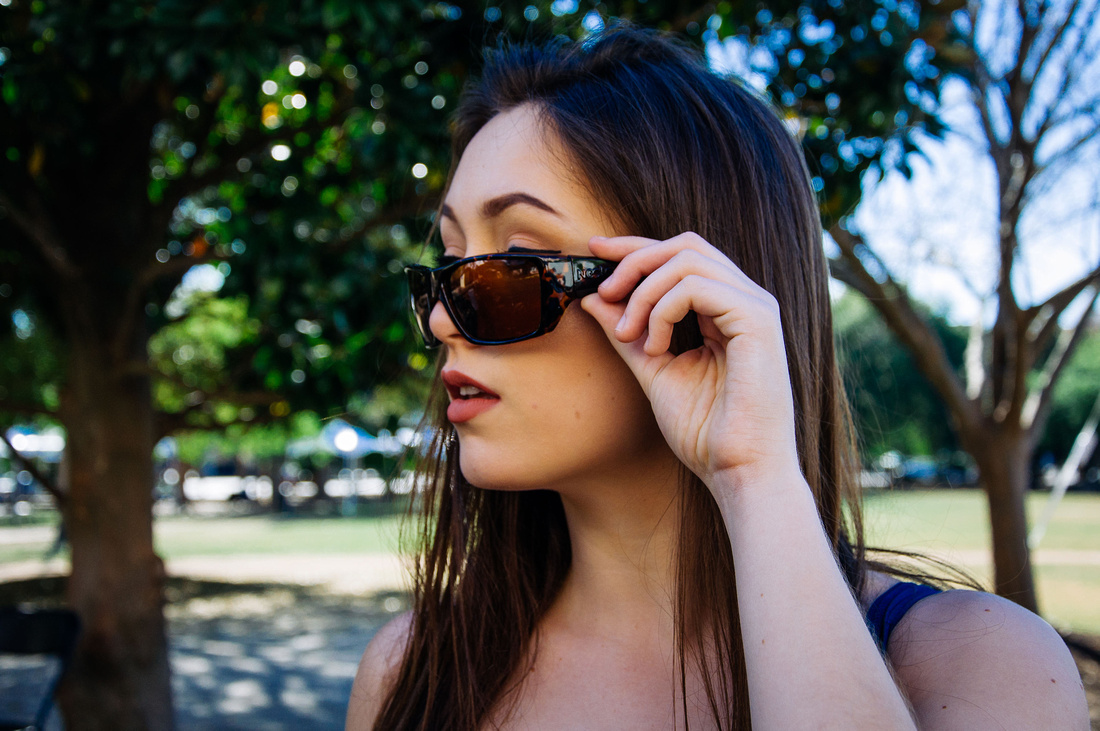 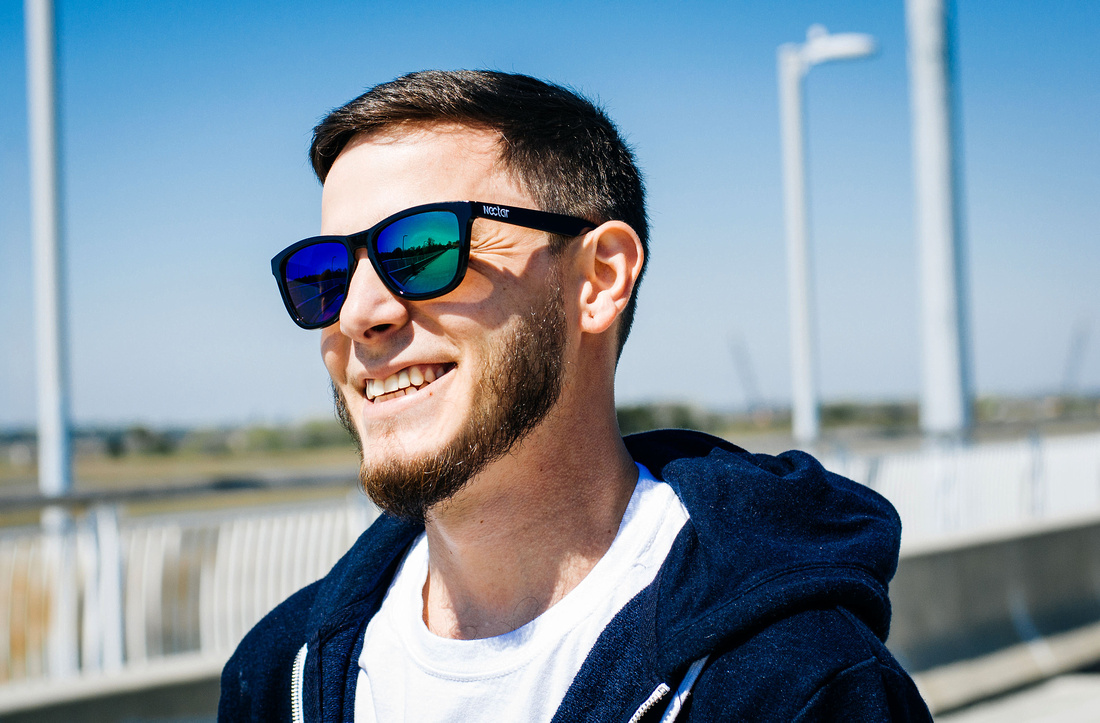 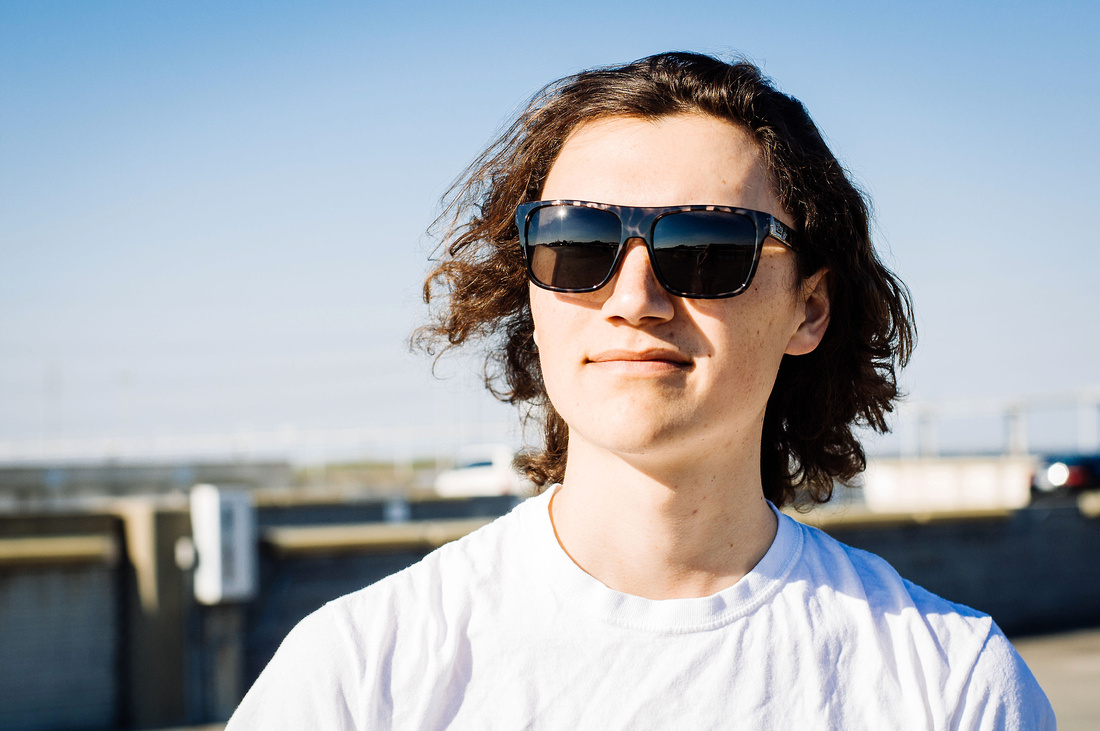 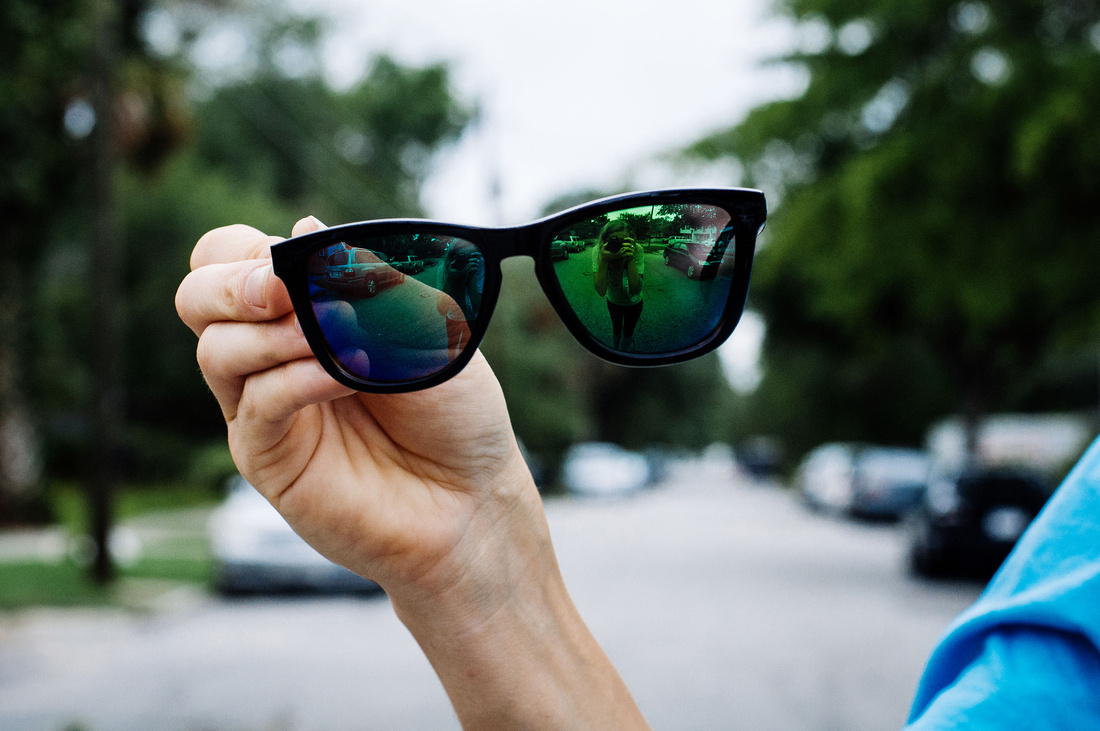 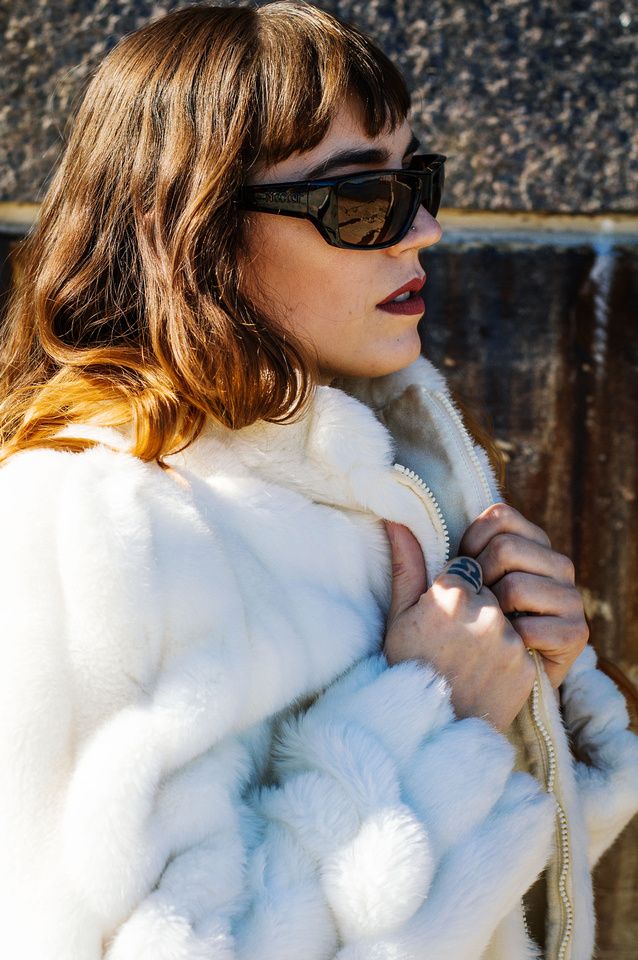 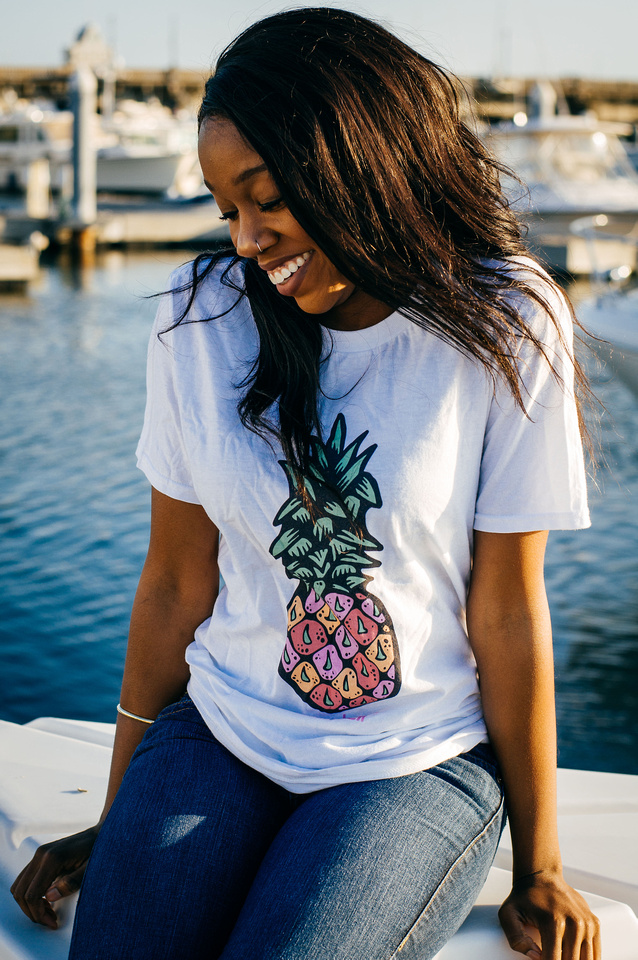 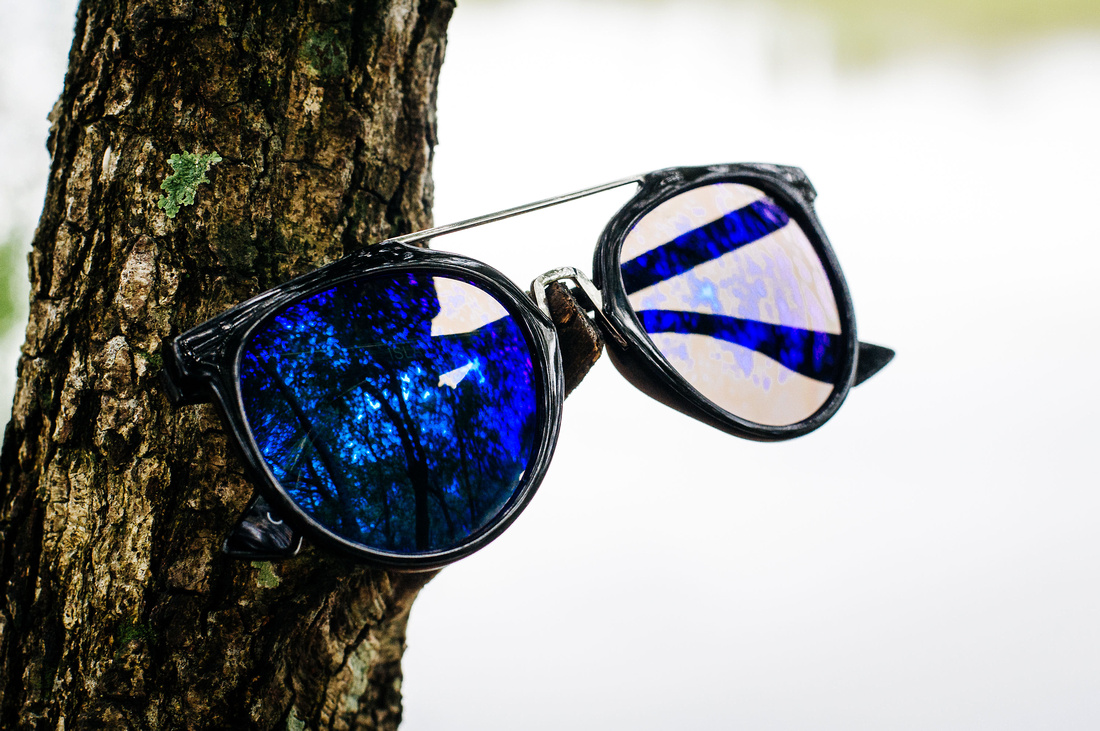 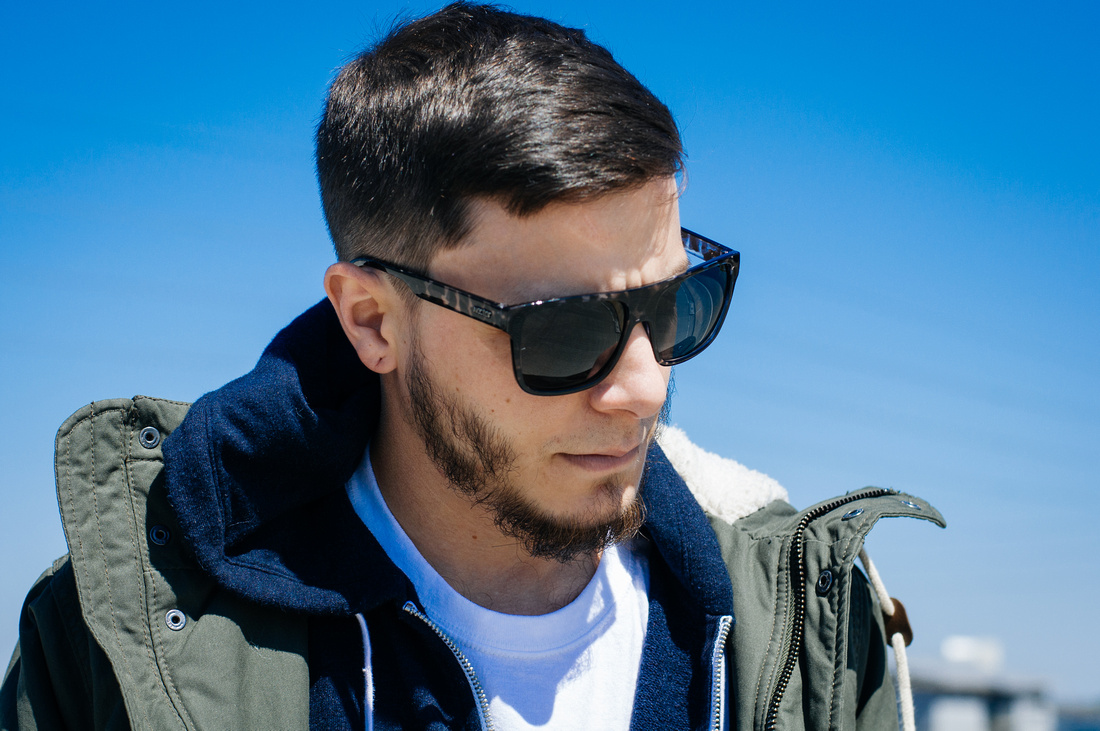 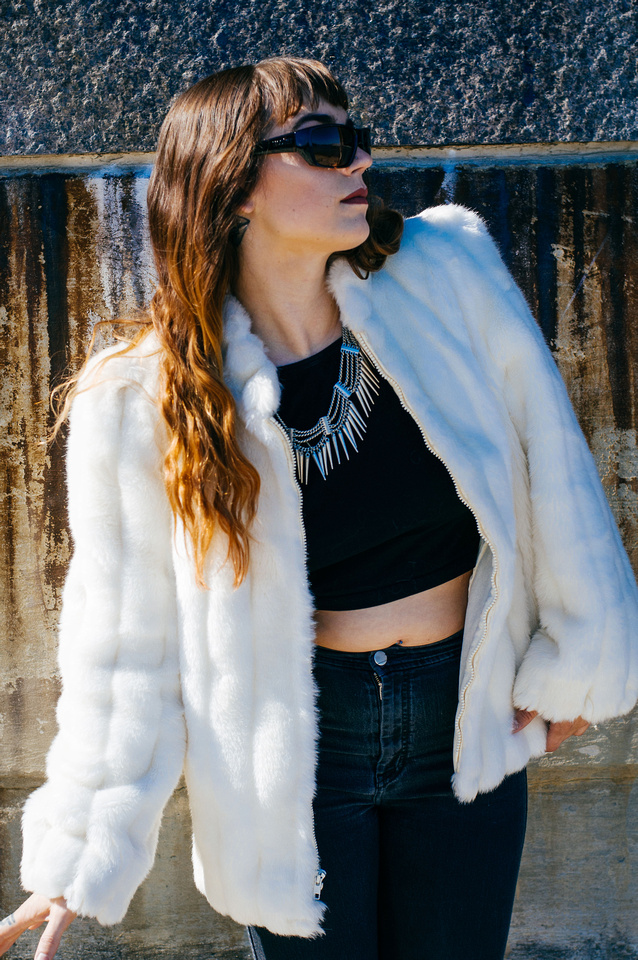 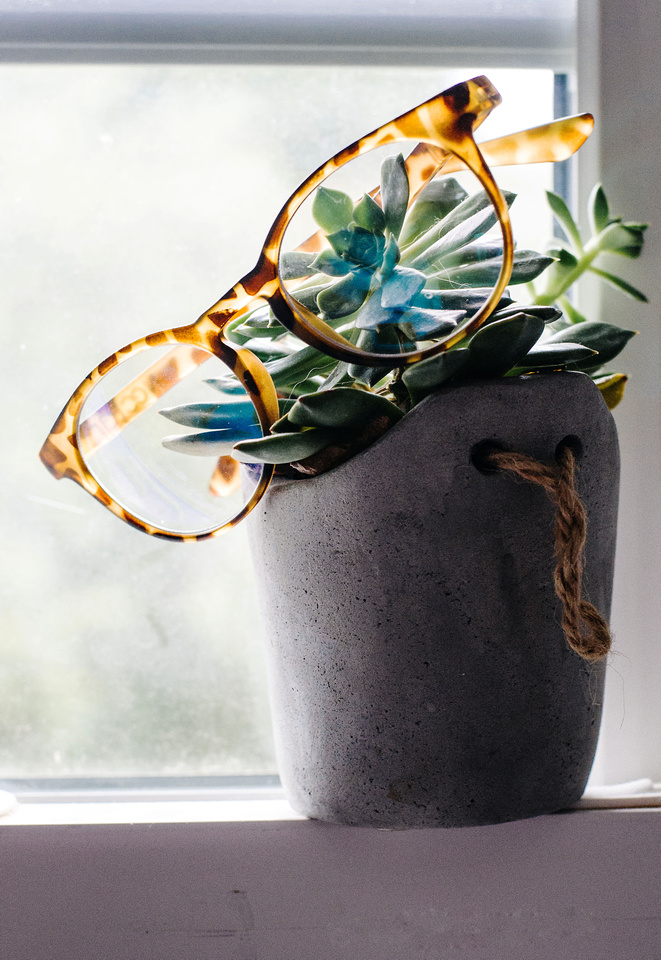