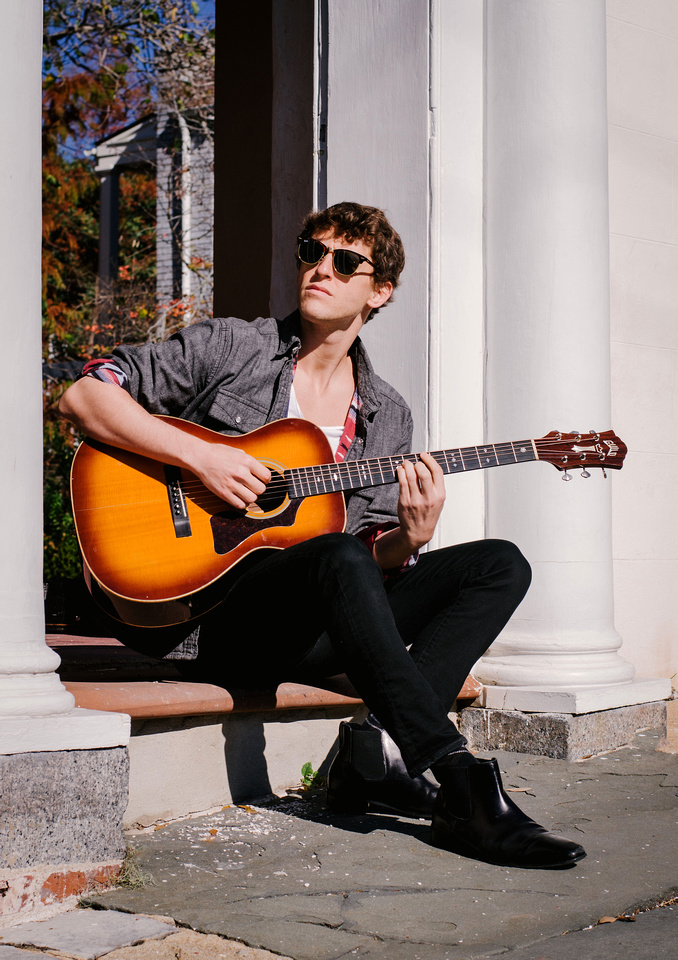 Brett Benowitz, a singer-songwriter and actor from New York City came to Charleston as a featured guest performer in The Charleston Christmas Special at the Charleston Music Hall during the month of December. I had the pleasure of working with him before one of his nightly performances and hear some of his cool tunes while we worked. Brett was charming and easy to speak with while we collaborated, having all of the patience and eagerness in the world whenever I suggested various poses or ideas. 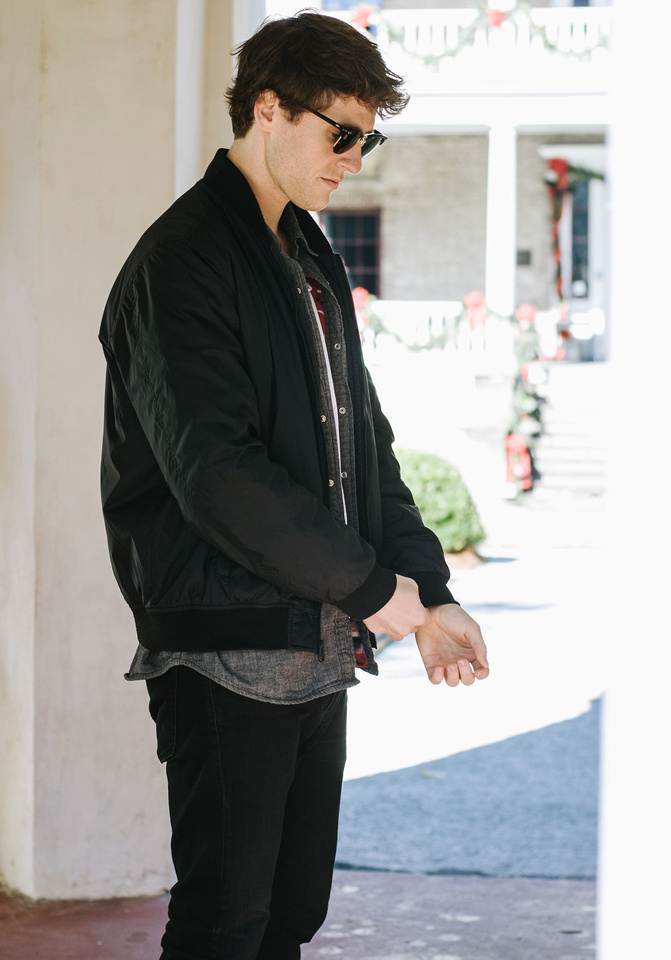 Brett's music is funky and soulful from mellow ballads to bluesy rock jams and his vocal chops are most often compared to that of Jeff Buckley's. His main influences are The Red Hot Chili Peppers, Jimi Hendrix, The Doors, and John Lennon. He is thankful that his passion for music and theatre has led him to a successful career as an artist and hopes to one day give back as a humanitarian and philanthropist. 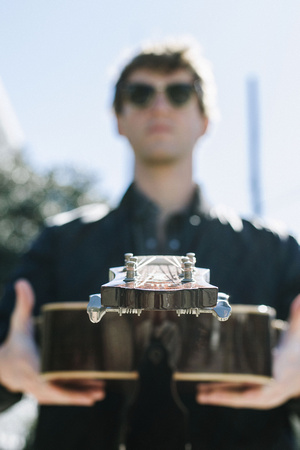 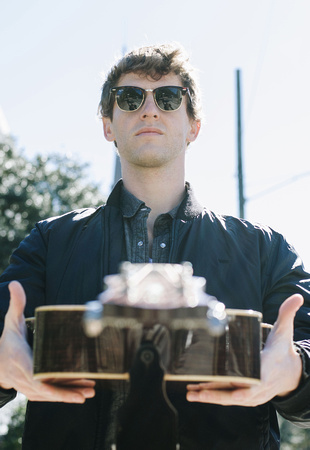 Brett first performed his original music in bars and clubs in Israel with his guitar duo band Lechem v’Dagan (Bread and Grain) when he studied abroad in 2009. When he returned to The University of Georgia, he continued to perform at college bars and recorded/produced his first self-titled album dedicated to the loving memory of his late grandmother, Betty Benowitz. After graduating with a degree in theatre in 2011, Brett moved to NYC to pursue acting and music. He has since recorded five albums, toured the US in theatrical productions as well as his own music, and performed all over the city in off broadway productions and in classic NYC rock venues such as The Bitter End, Rockwood Music Hall, Pianos, Arlene’s Grocery, and The Cutting Room. 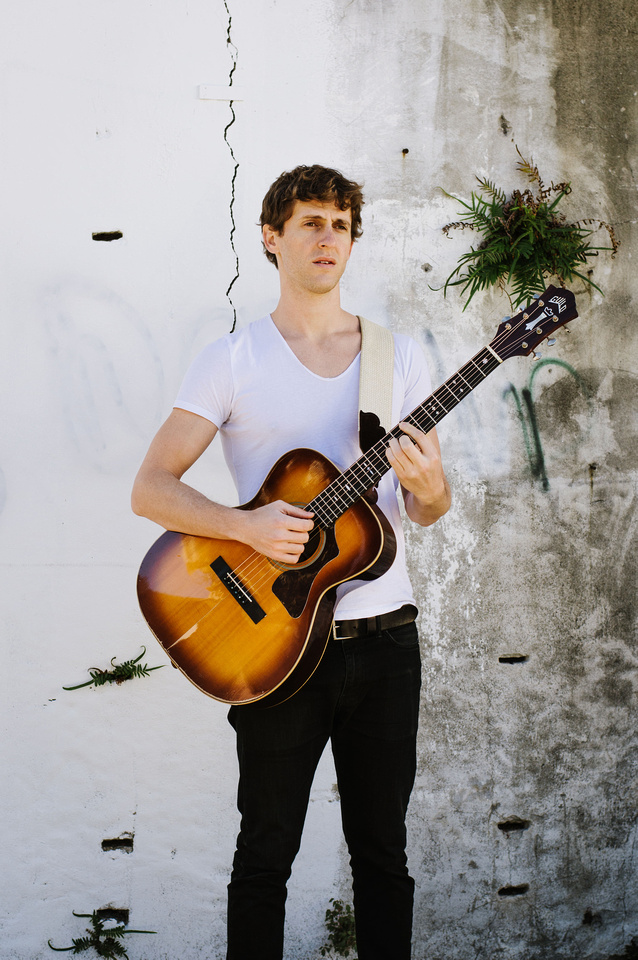 Now, Brett has recently released his greatest work to date titled “Burn To Glow” a nine song concept album recorded at Dubway Studios in NYC. You can download the album on Apple Music: https://itunes.apple.com/us/album/burn-to-glow/1276031904 and Spotify: https://open.spotify.com/album/2011iDkl4aSbx7f21Y5wWD. You can watch his latest music video “Lamb” here: https://www.youtube.com/watch?v=IJqWiWl2HTI. Follow Brett on Instagram @brettbenowitz, Facebook @brettbenowitzmusic, and visit his website to join his mailing list: www.brettbenowitz.com. 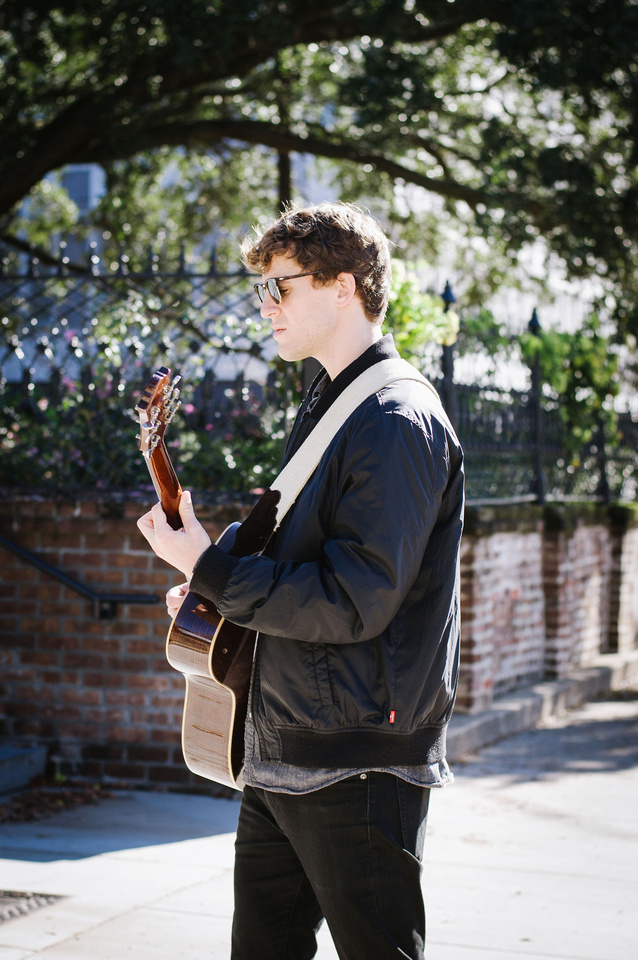 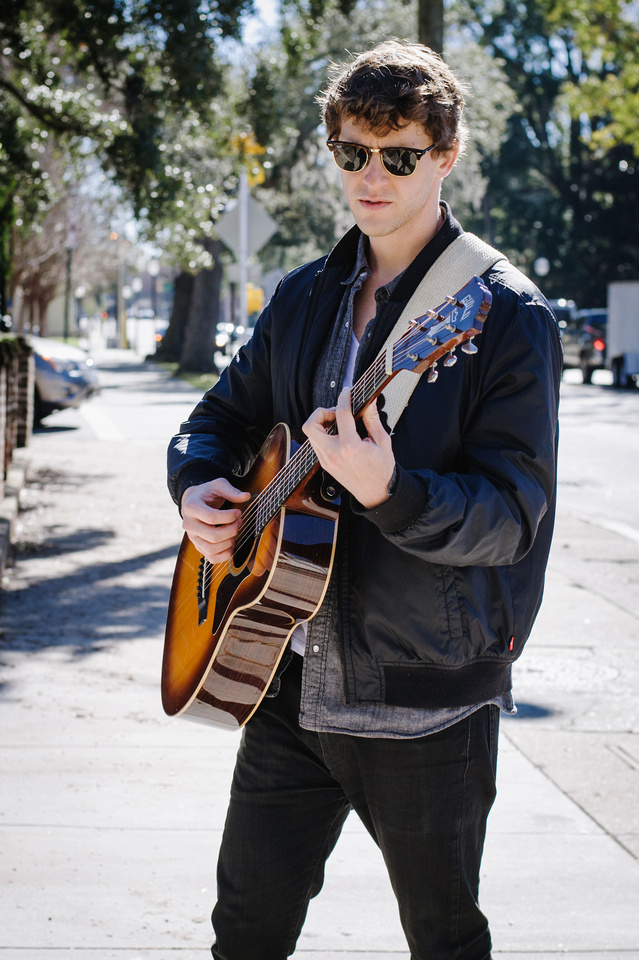 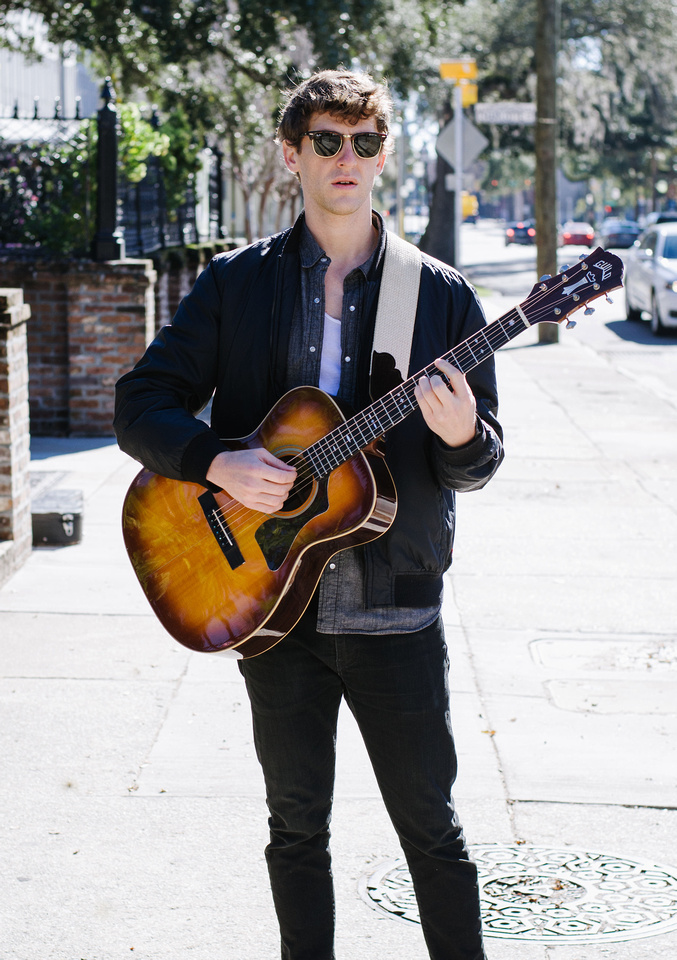 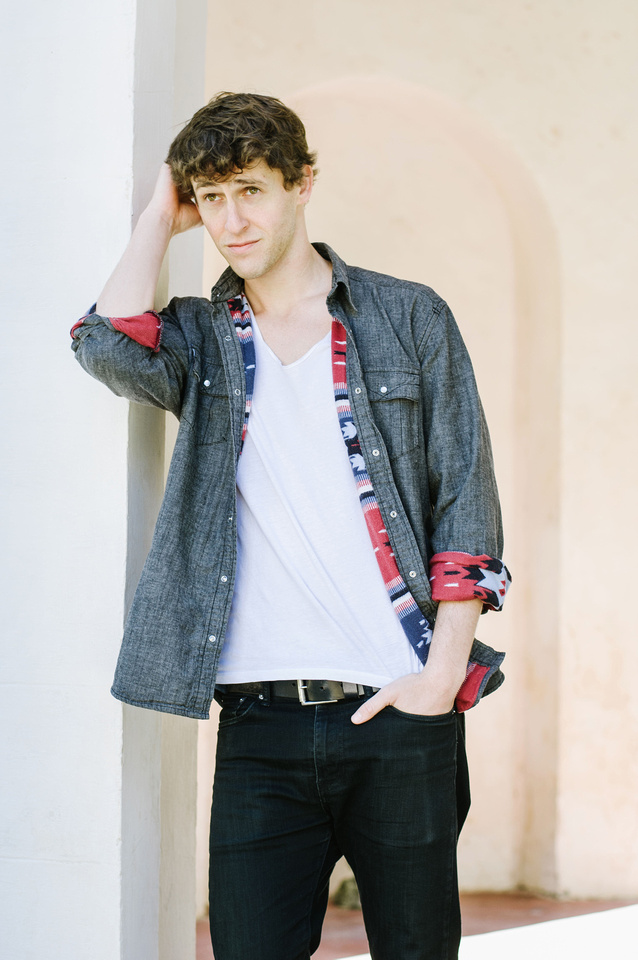 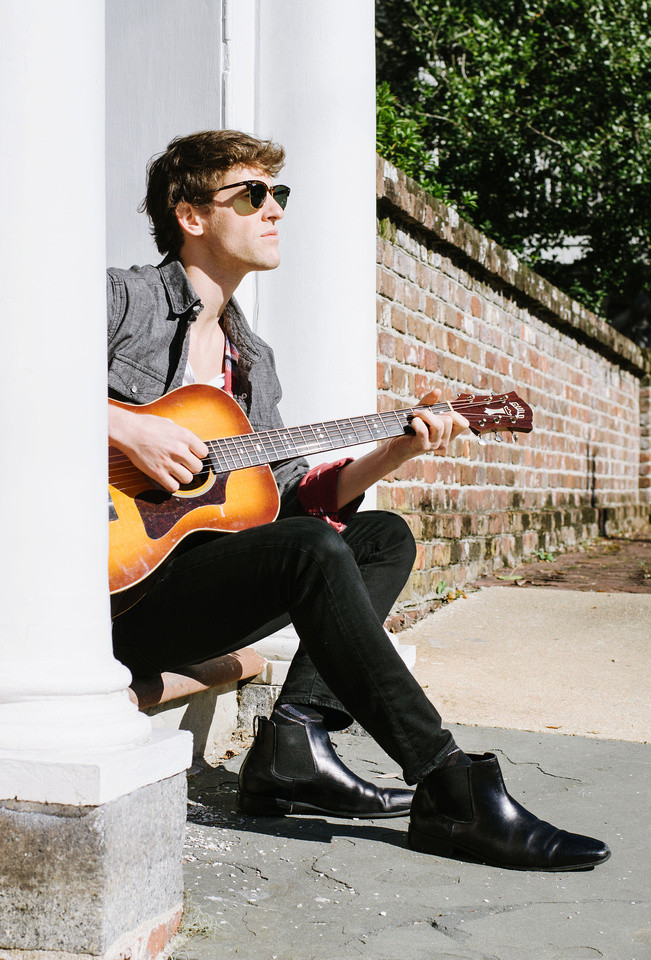 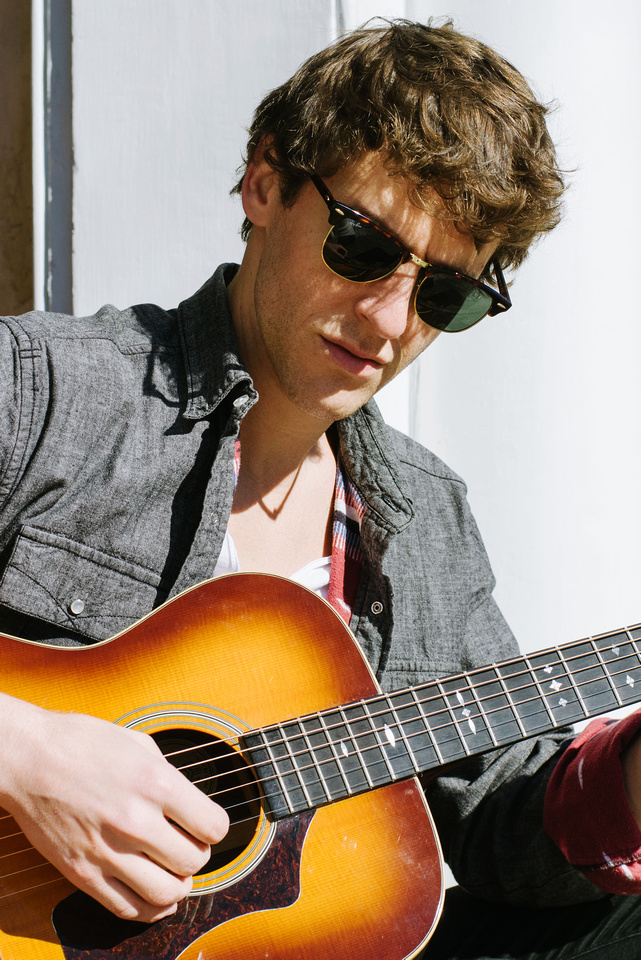 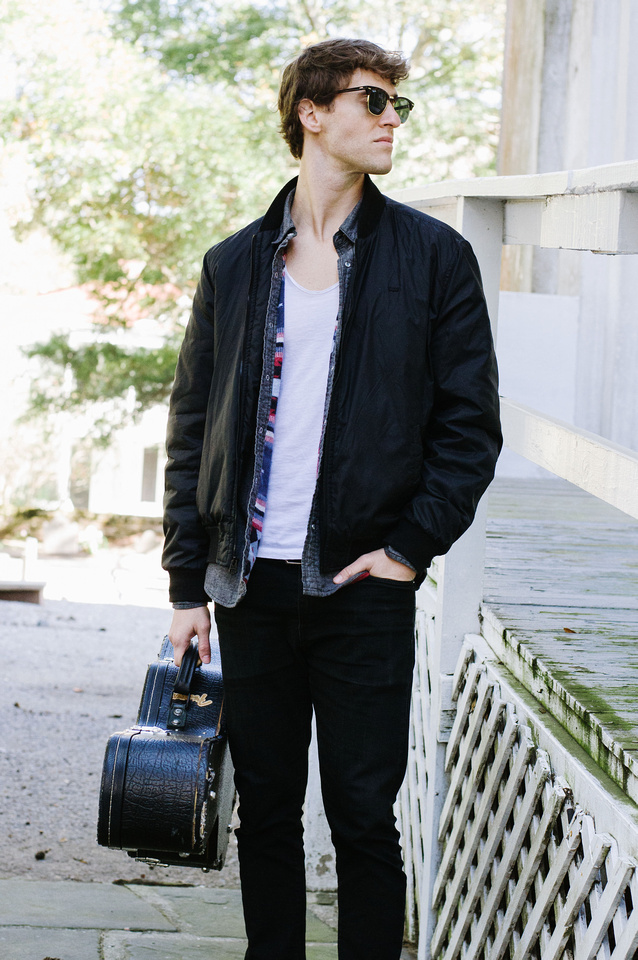 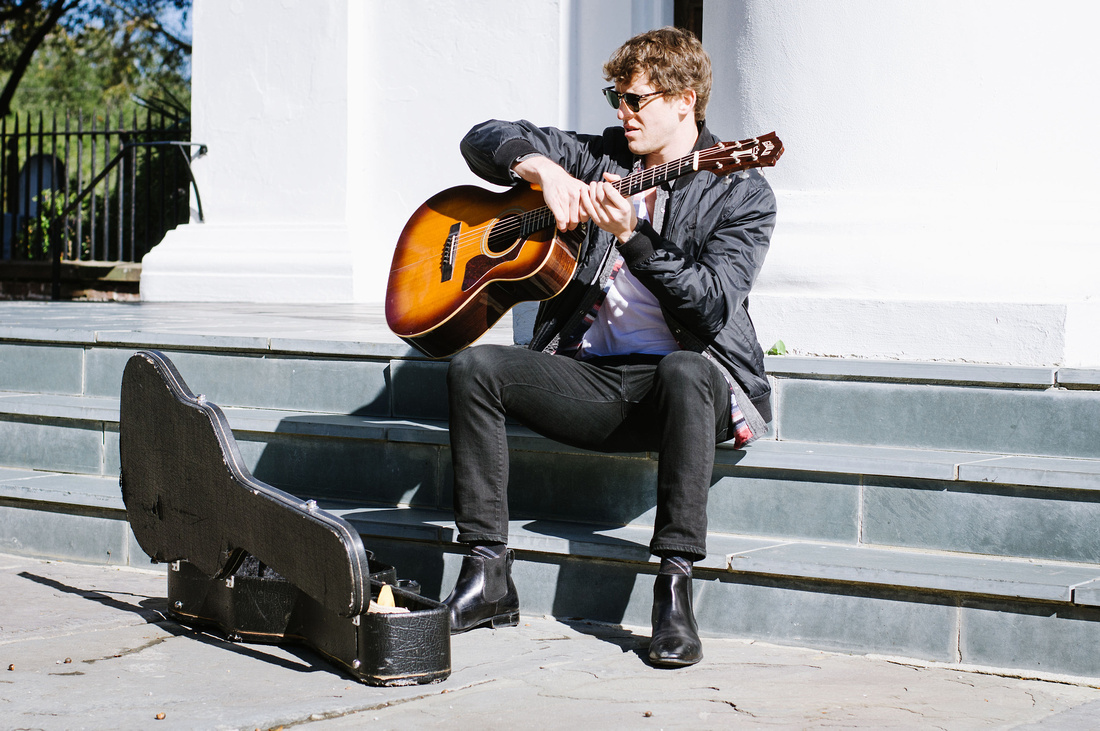 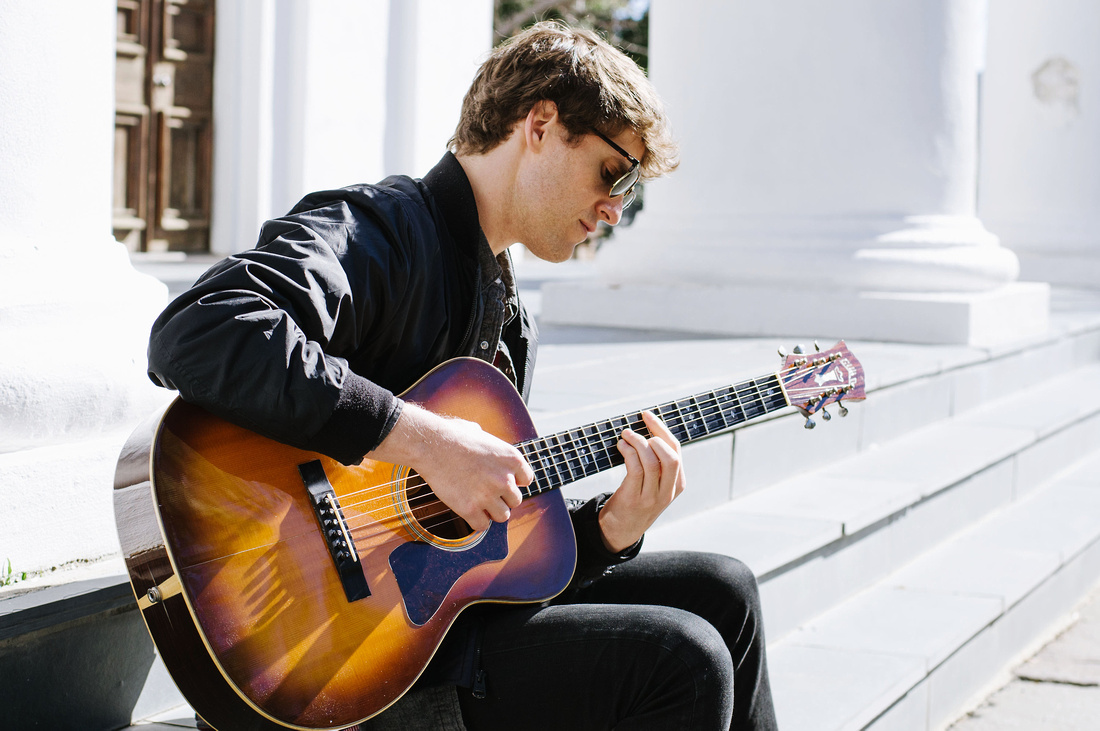 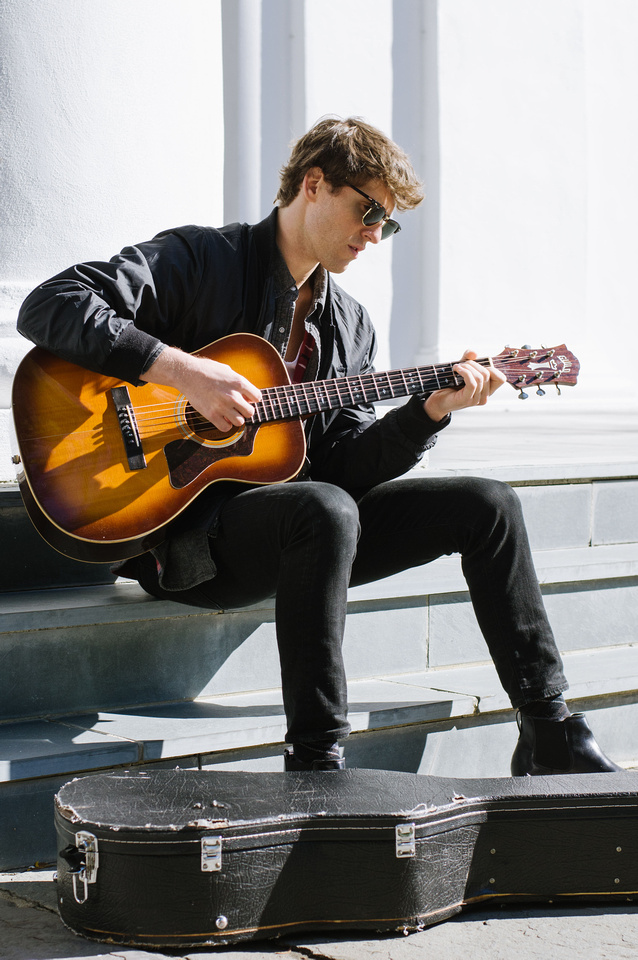 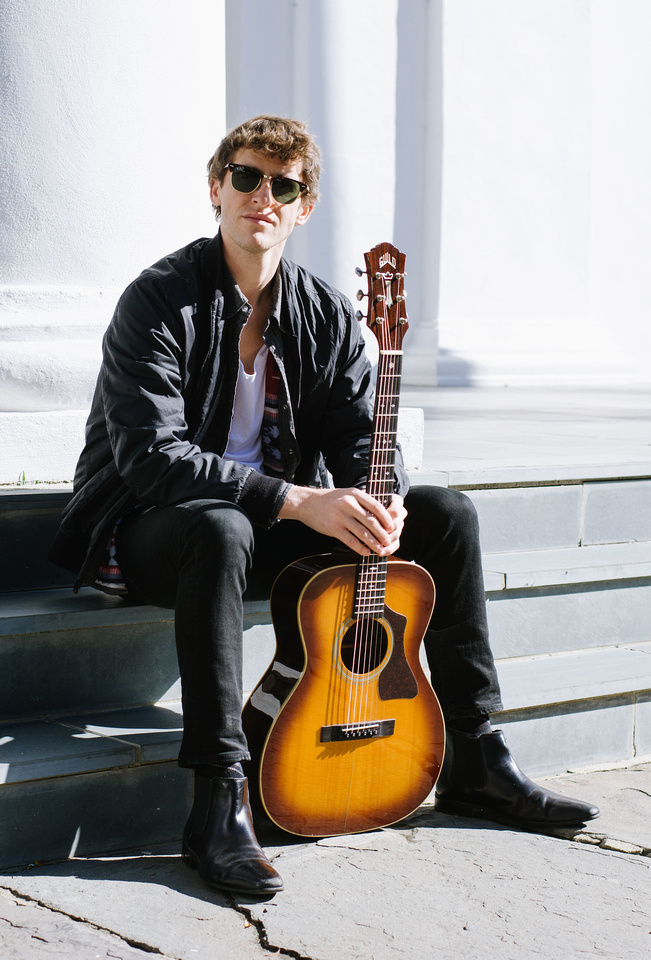 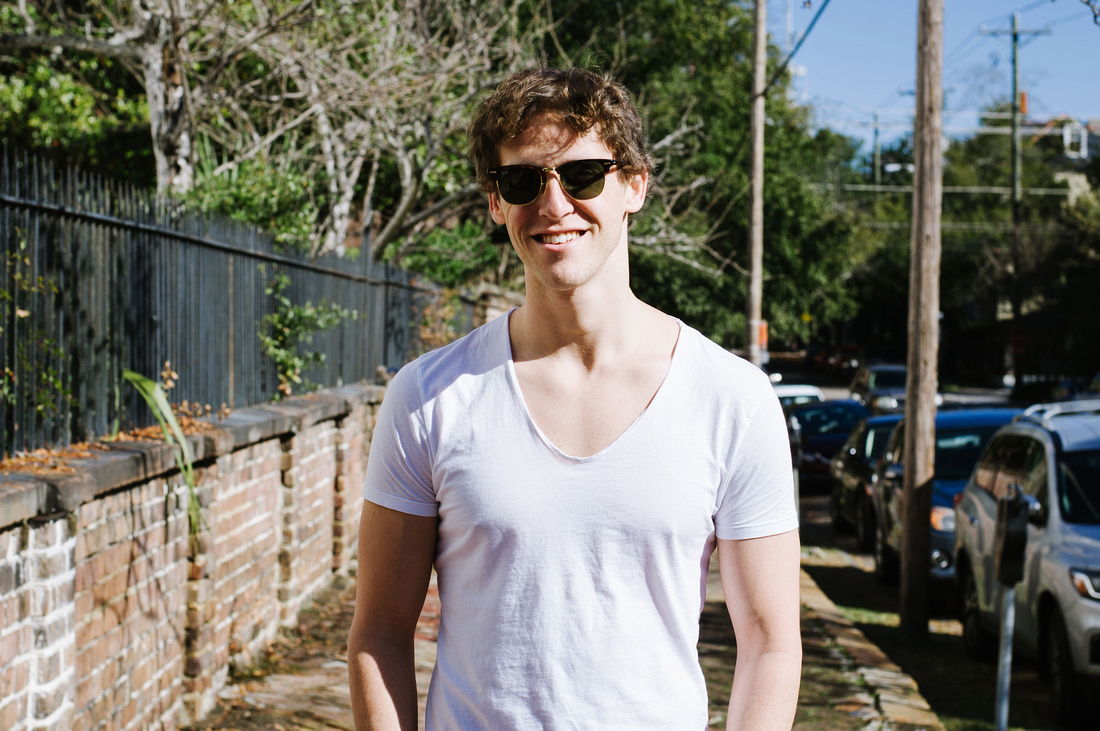 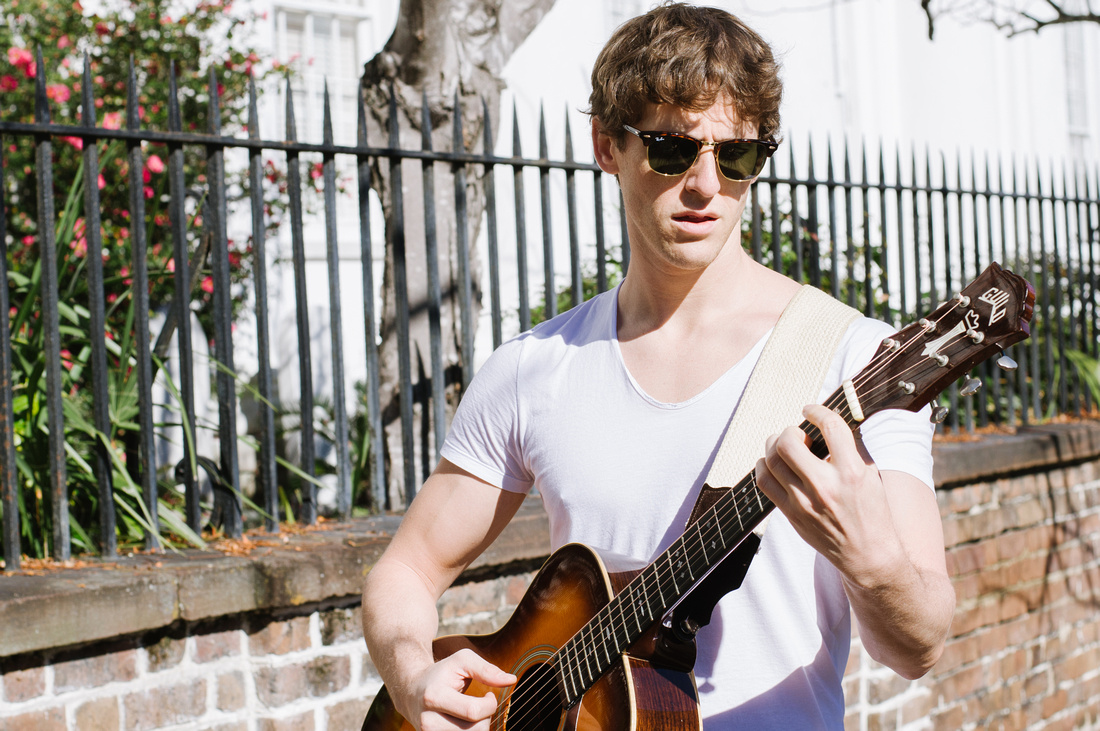 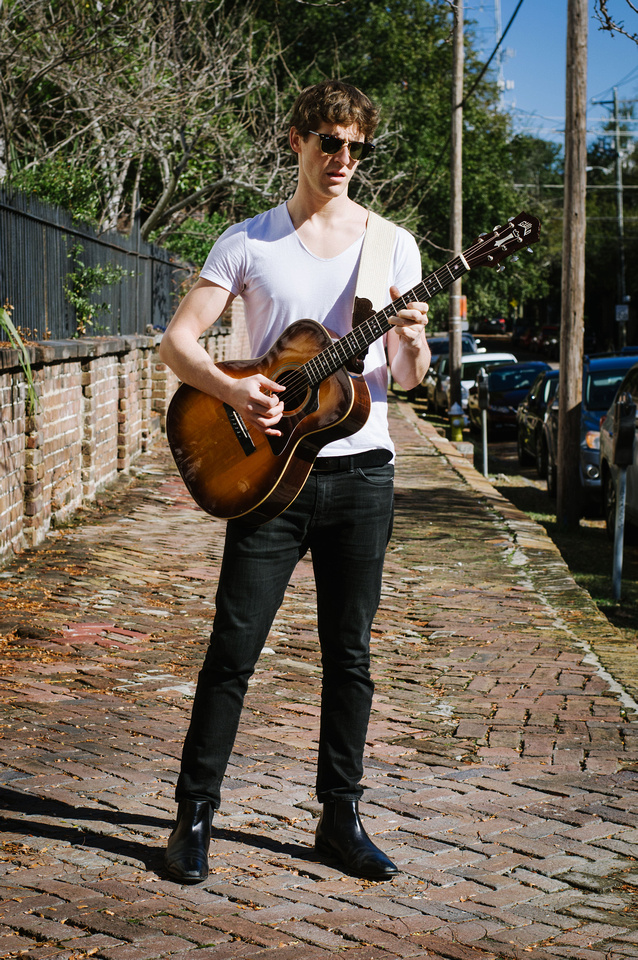 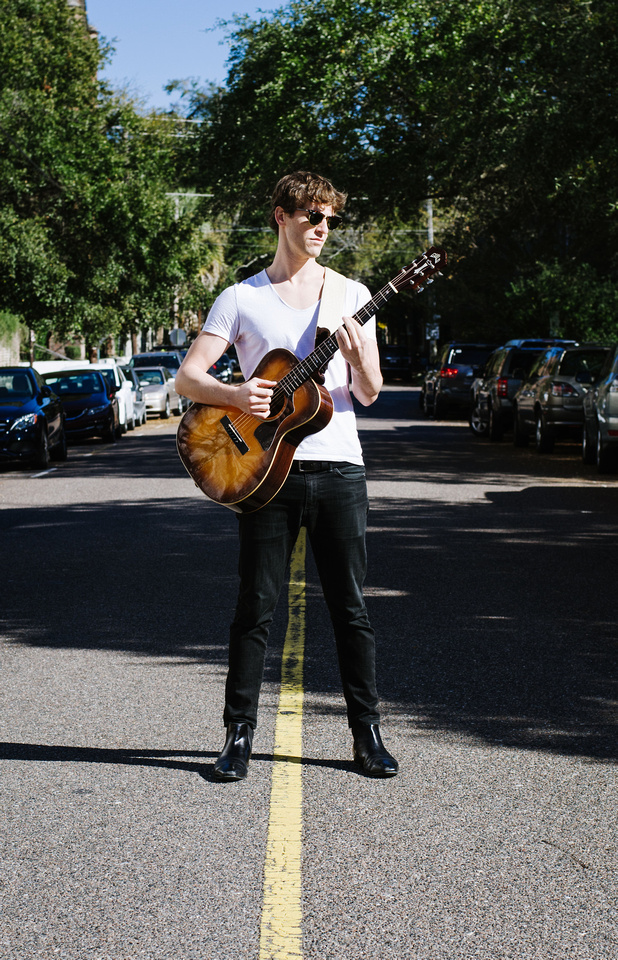 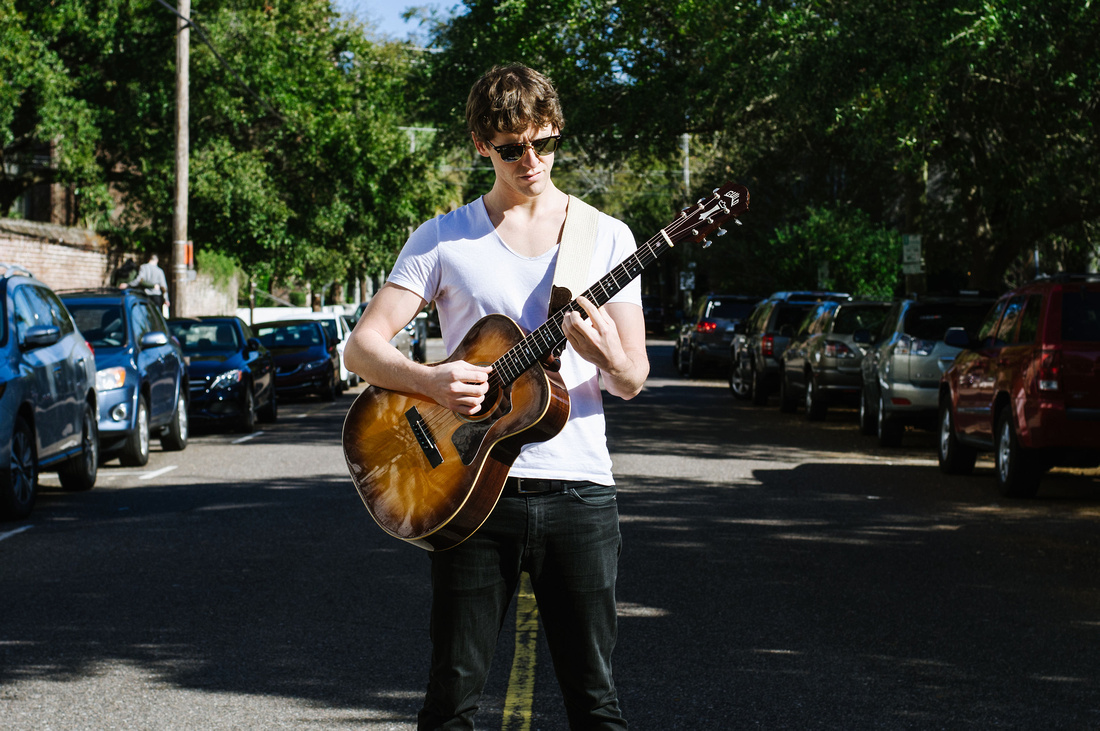 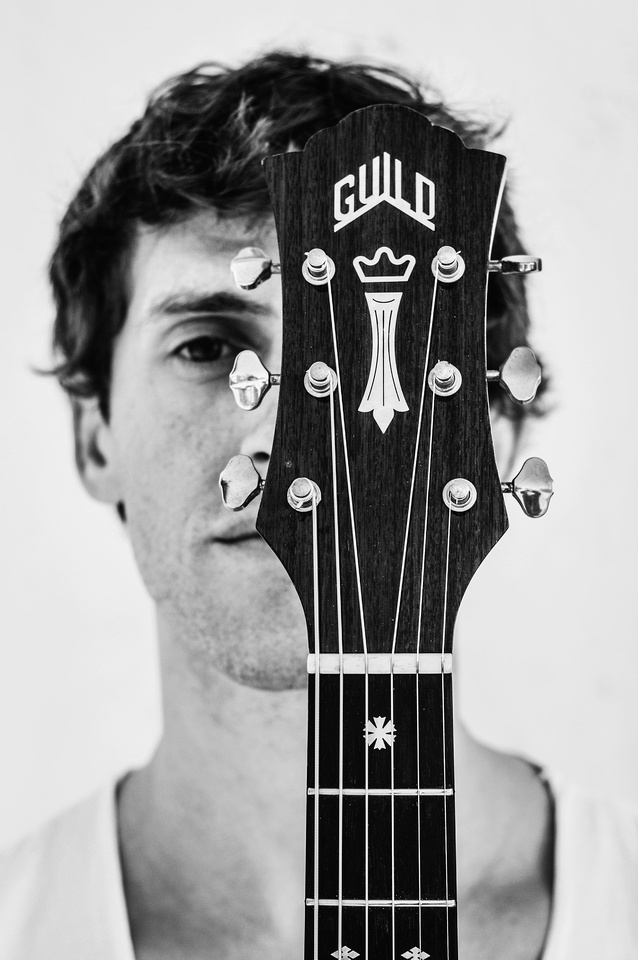 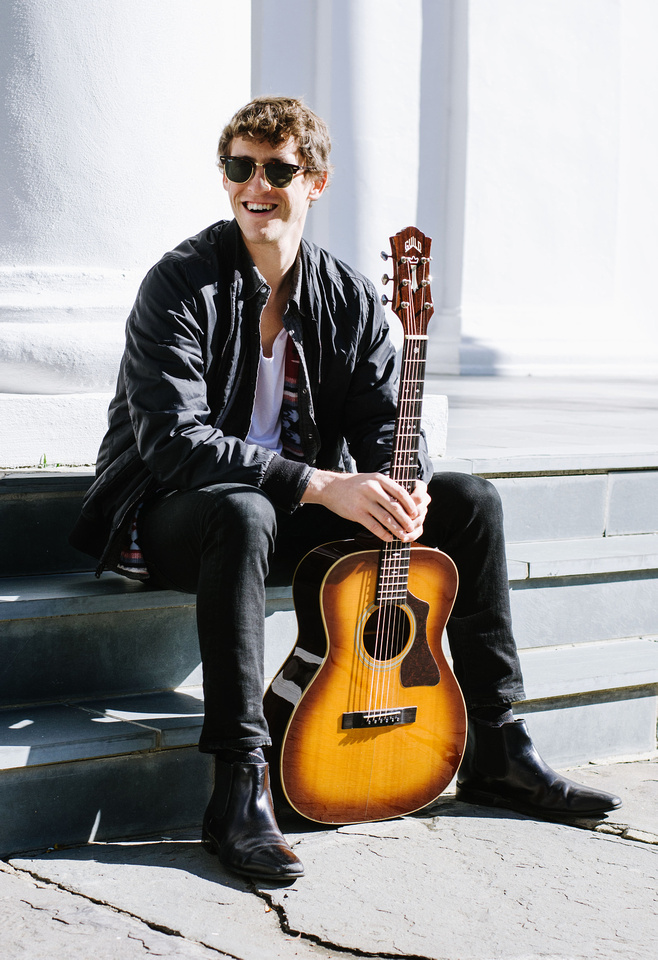 powder-free-nitrile-gloves(non-registered)
but yeah Thnkx for spending some time to go over this, I am strongly regarding this and really like reading more about this topic.