We Came Here To Pray 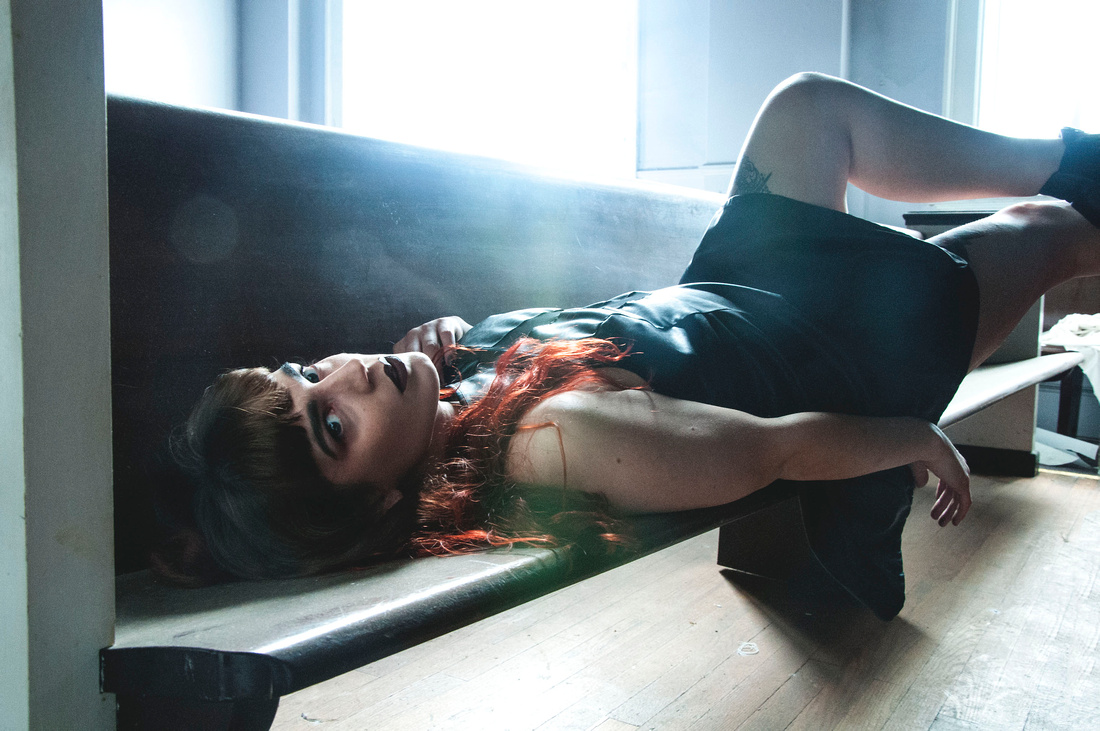 All dolled up in black, Stephanie Stein is a knock out. She accompanied me to an abandoned church and auditorium, located in Charleston, SC, that will be remodeled into shops and apartments over the course of this year. As a fellow photographer, it wasn't a surprise that she brought her own camera in tow.

Not only is she a photographer, Stephanie is also a local videographer. Originally from Massachusetts, Stephanie found herself moving with her parents to South Carolina. Although she was a bit reluctant to move so far from home, the change has been a positive one. Her journey began in high school while exploring self portraits. In the fall of 2012, Stephanie graduated from The Art Institute of Charleston with a Bachelors in Photographic Imaging. After college, she continued to search for beauty in others through the photographic process. "My favorite thing to capture is people, mainly within fashion. I love to empower women who may be a little unsure of themselves. It makes me so happy to see their surprise when I capture an image and make them feel beautiful." 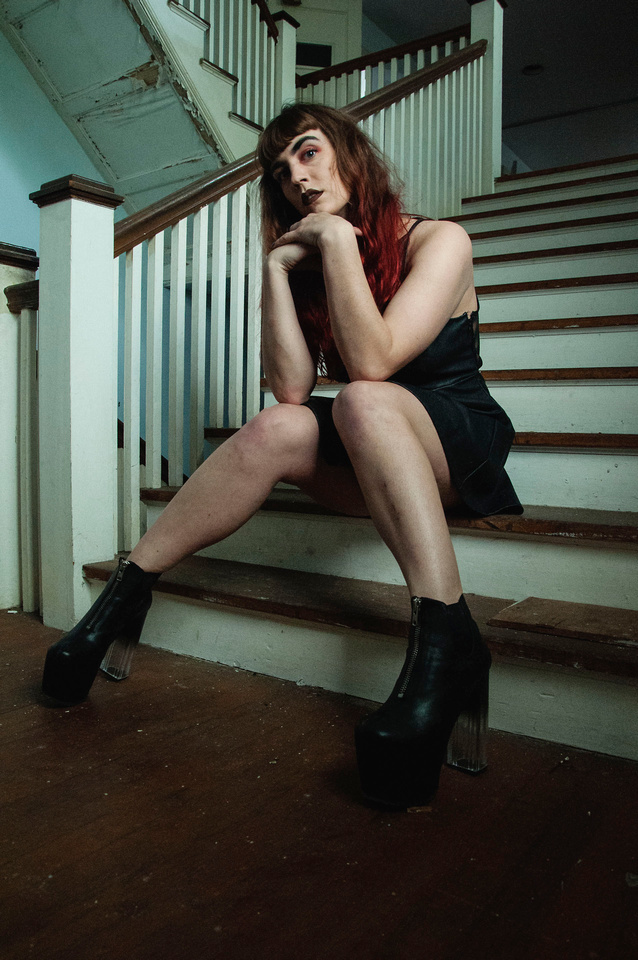 In her free time Stephanie not only focuses on her photography, but her hobbies. Her favorite being dance. "I love to dance! I have always done things that have involved dance, cheer, gymnastics, and now hula hooping. Hula hooping began as a hobby, but now I would say it's more another side of me now. I fire dance as well." And if that wasn't enough, she also loves to paint. "I've worked some of it into my photography. I love the fine arts but I rarely have time to sit and paint." What can't she do? With all of her creative talent it's no wonder everyone wants to work with her. 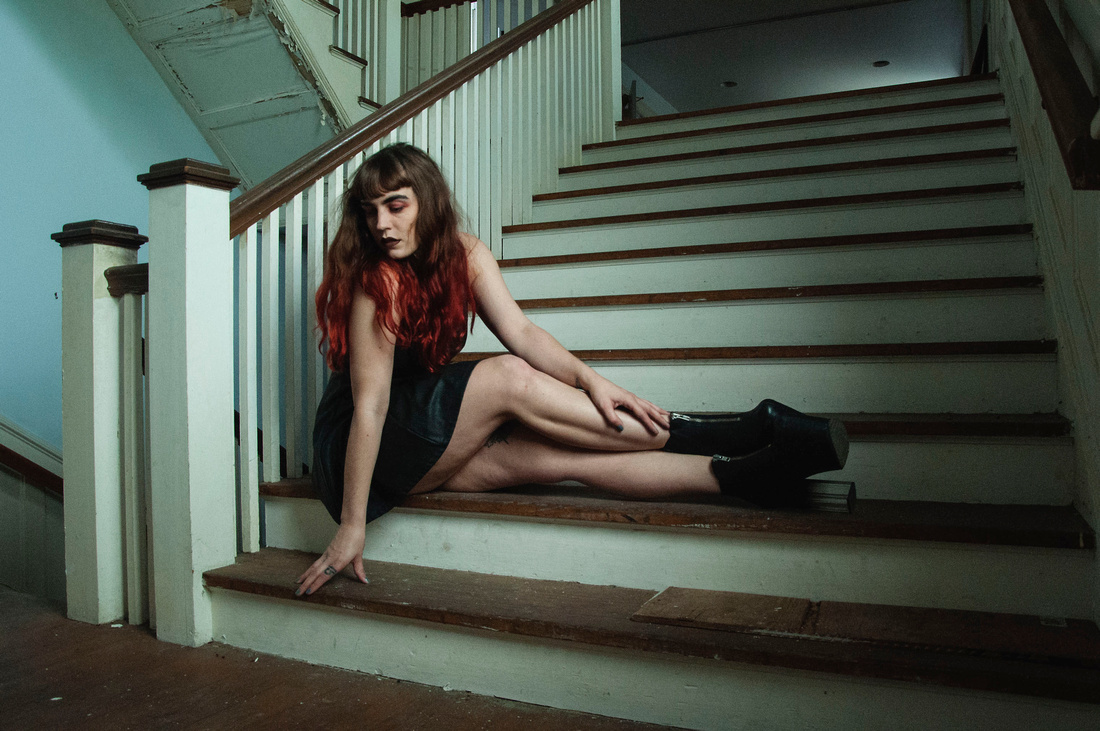 "I run my own photography business. Last year I hired my first intern, Joanna DeLong. She has assisted me in weddings, portrait sessions, and submissions since then. It's amazing to watch someone grow and progress. I really wish I had had someone to learn under when I was in college for photography. Marking the beginning of the new year I took on Nicole Rigoroso as my second intern. She wants to learn the video side of what I do. Hopefully I'll be able to teach her! I'm excited to see her growth." 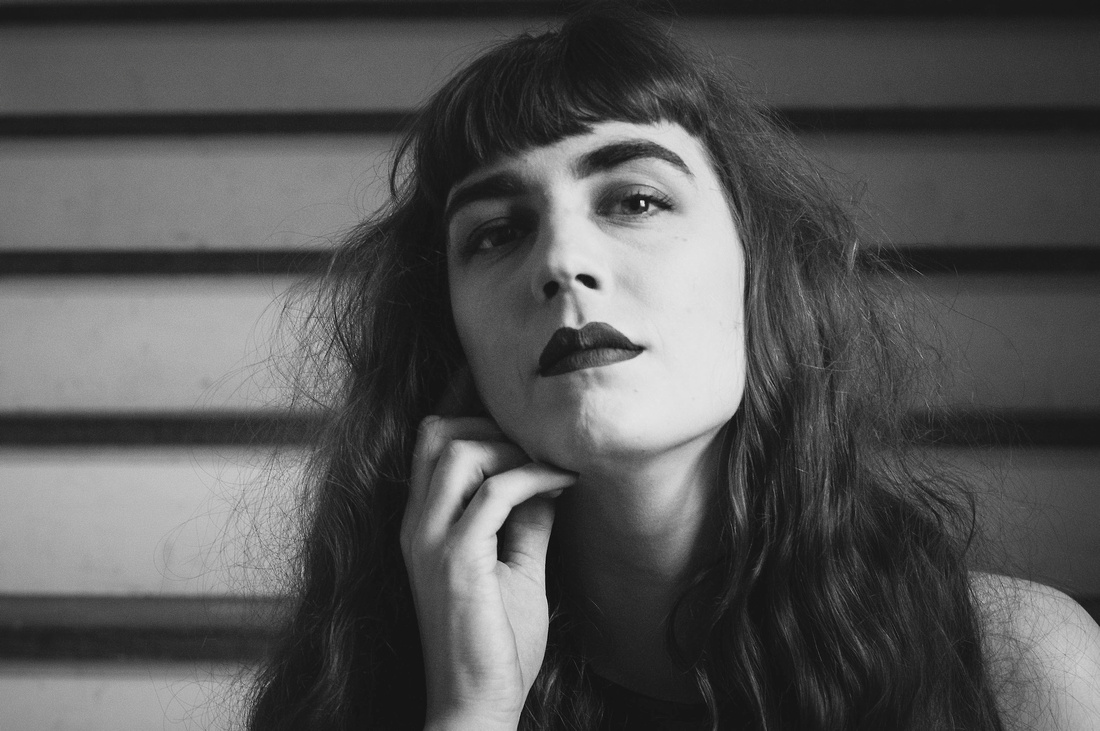 Stephanie is also works with Dollhouse as Lead Photographer. She has been with the brand from day one. "I was featured as cover photographer for the launch of the issue in August 2015. I basically find models, set up shoots, and come up with ideas for the sets." This is one creative beauty you're going to want to follow. 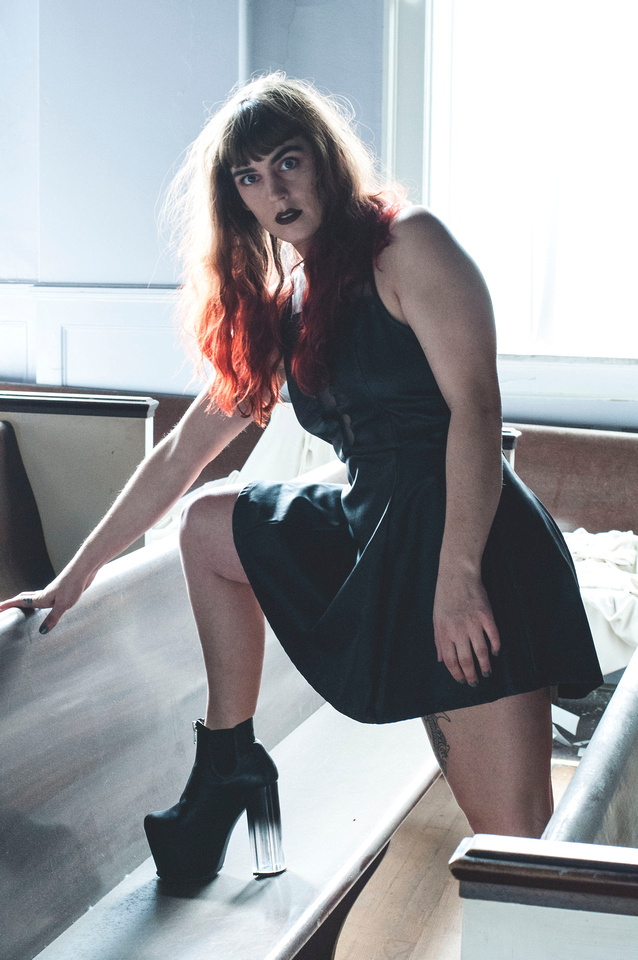 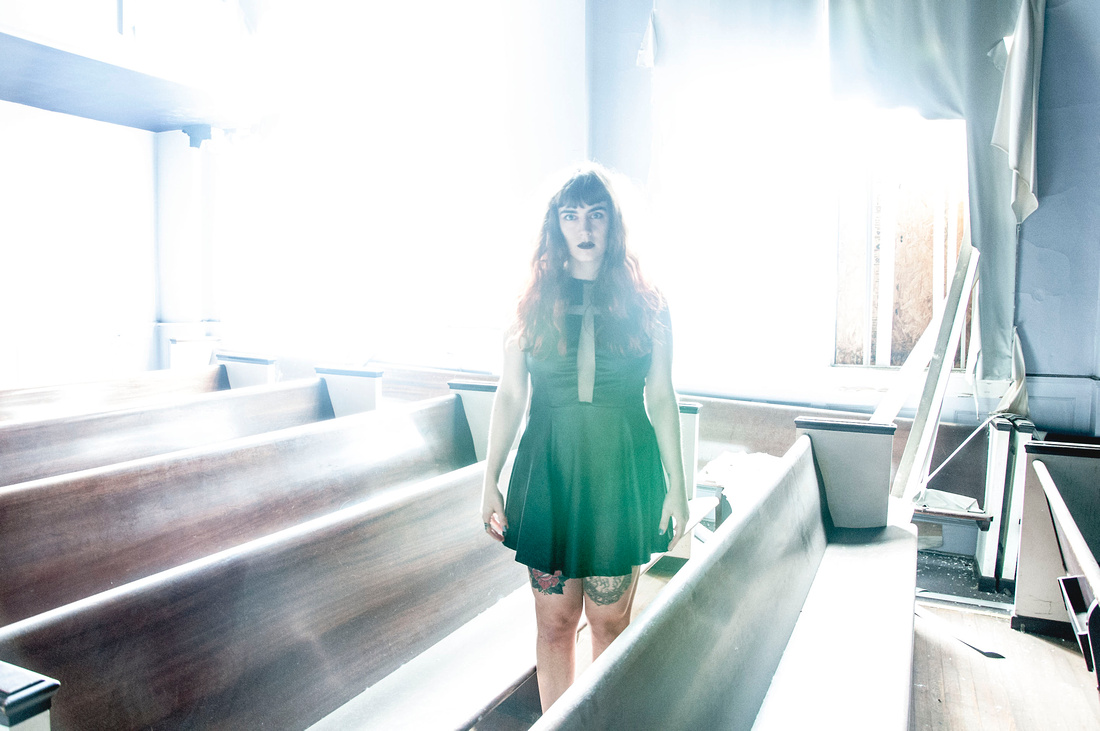 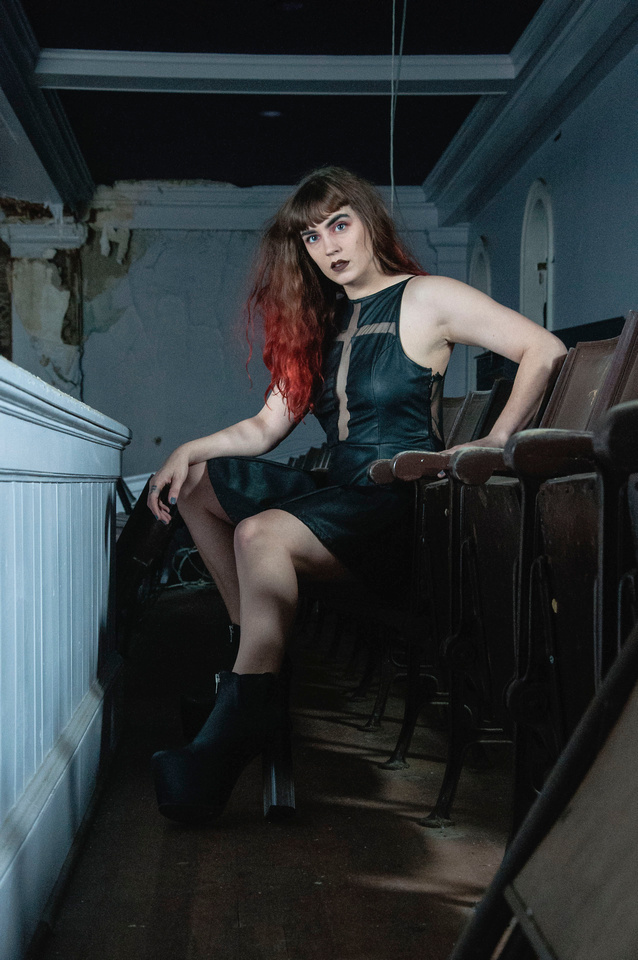 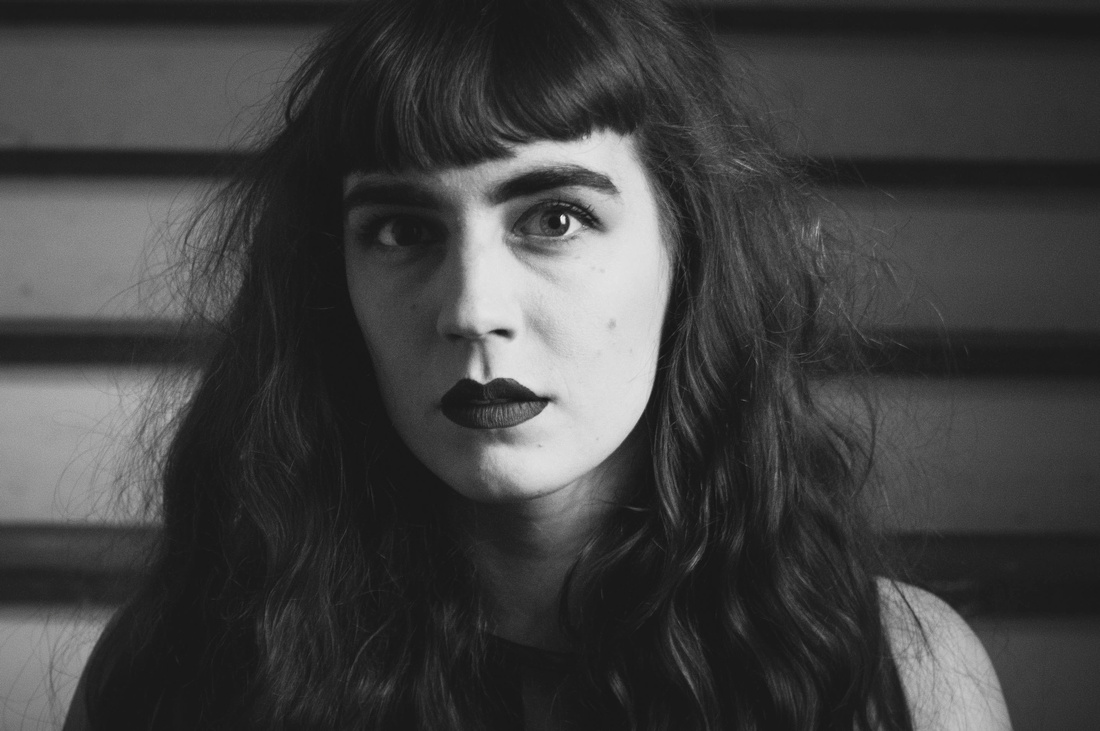 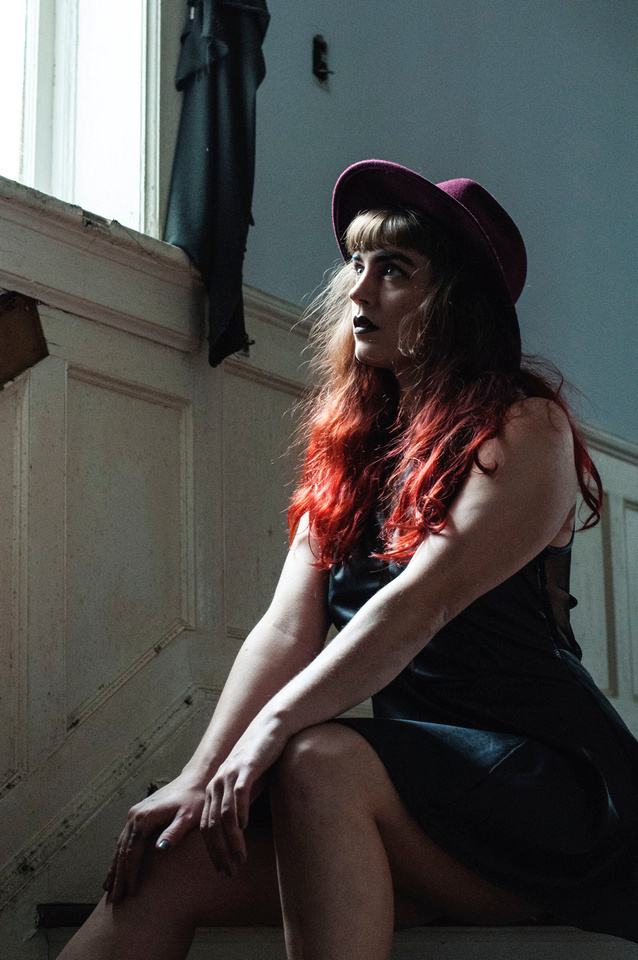 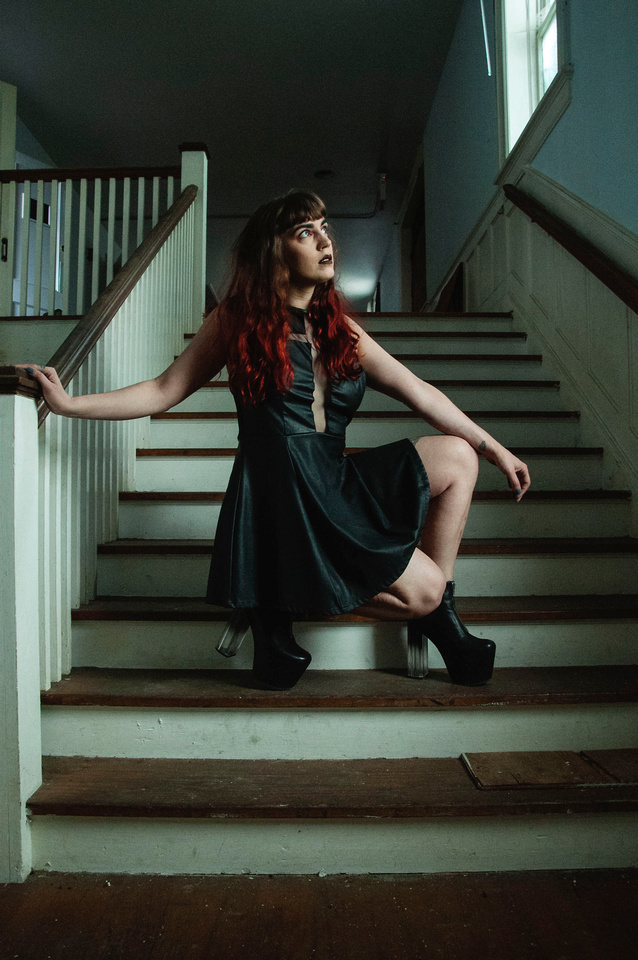